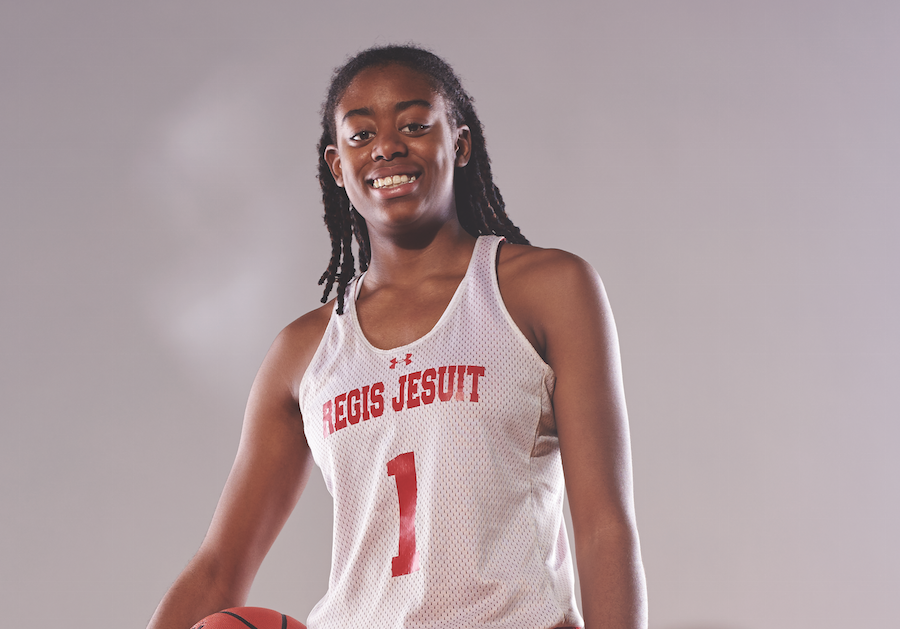 High school basketball season is finally underway and this season figures to be one of the most competitive in years. By the time the calendar flips to 2018, you will want to have the names below memorized. They’re the ones you’ll be hearing come tournament time in February and March.

Averaged 11.7 points a year ago and has been experimenting with both guard spots

Numbers should go up and last season they were 23.5 points and 7.8 rebounds

Life’s a beach and he’ll play at Hawai’i

Averaged 26.6 points a year ago for 3A Demons

AFA is interested and hoops IQ is as good as his GPA (4.0)

Outstanding offseason has generated much anticipation

High-energy player who wears out defenders

Hard work has landed a ride to CSU-Pueblo

Caught fire late and headed a 5A state-semifinals run

Offers starting to roll in as his production increases

A taller guard with know-how and upside

Strong outside shooter can help Trailblazers rejoin 5A

Large junior season with 18.9 points and a 4A semifinals showing; Drake has landed him

Has any Colorado schoolgirl had this much raw talent? Arguably not.

Family has deep Air Force roots, so no shock she’ll be a Falcon

In the local girls game, it’s extremely difficult to deal with a 6-foot-4 player; will be a Penn Quaker

An emerging force who may be set for a breakout season

Pledged to Missouri volleyball, but already earned a hoops title as a sophomore

Long and skilled, a combination not always seen on this level; headed to Yale

Oh me oh, oh my oh, she’ll be playing at Ohio

The Big O averaged 17.3 points last season and will play at St. Leo

Rich got richer; ranked as a top-5 freshman nationally

A speedy guard who averaged 21.2 points over the past season’s nine games, 17.9 overall

Along with Panem, Knights should have a lively one-two punch

Led the state’s largest school in scoring (14.8 points) and assists (5.7) as a freshman

A double-double threat every time she steps on the floor