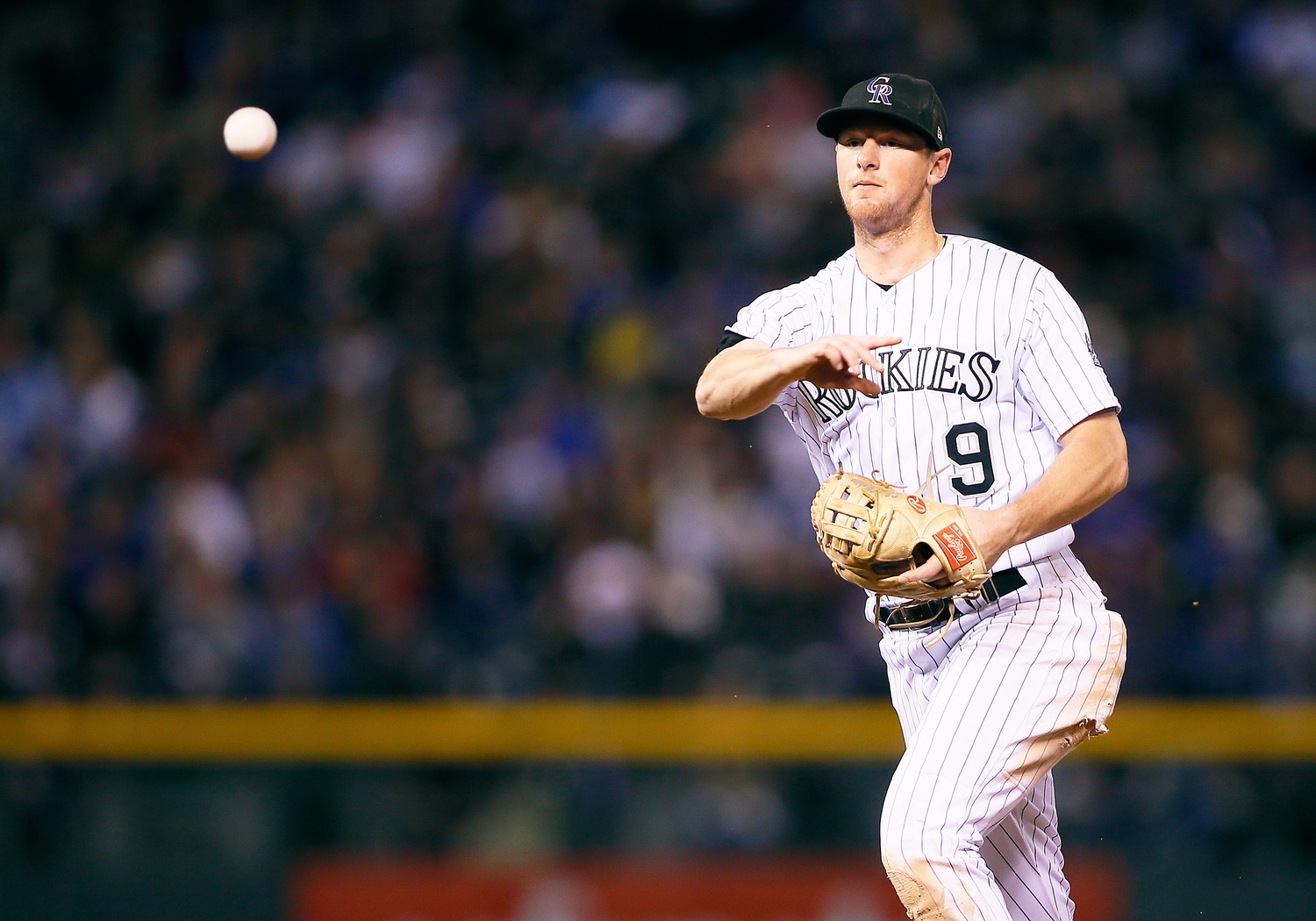 The Colorado Rockies turned heads last season with their impressive 87-75 record, returning to the postseason for the first time in eight years while establishing themselves as a perennial playoff threat for the foreseeable future.

After years filled with shortcomings and underachievement, general manager Jeff Bridich figured out a way to tap into the minds and wallets of the Monfort family, the Rockies ownership group, which until recently have often been branded as cheap and disinterested in winning. The Rockies currently claim the 14th-highest payroll with $123.64 million dedicated to the 25-man roster which is a significant increase from 2017 ($105.03 million) and 2016 ($88,354,041).

Is this DJ LeMahieu’s last season in the Mile High City?

The Rockies made a strong effort to bolster their bullpen ahead of the 2018 campaign by dedicating over $100 million in new money to the relief corps, making this the most expensive bullpen of all time.

However, despite spending big this offseason, the Rockies front office understands that tough decisions will need to be made at the end of 2018.

Nolan Arenado, Charlie Blackmon, and DJ LeMahieu have been the faces of the franchise for the past five years, but 2018 is likely the last season the trio will be unified in Colorado with Blackmon and LeMahieu both set to hit free agency following this season. Arenado’s contract is set to expire following the 2019 season, which means the Rockies must be prepared to pony up over the next two years if they want to keep their three best players, the 1-2-3 hitters in the lineup and the core of their clubhouse nucleus intact for the foreseeable future.

All three players should command long-term contracts valued over $100 million, except Arenado whose projected valued is between $200 and $300 million. With price tags that high and the Rockies’ reluctance become a big-market spender like the New York Yankees or Chicago Cubs, it’s realistic that only two (perhaps even just one) of the three will remain with Colorado through 2019. A decision on who will be the odd man out is likely coming at the end of this season.

The Rockies are expected to go all-in on their purist to retain Arenado, which means either Blackmon or LeMahieu will likely be searching for a new home come season’s end. At this point, Blackmon is the logical frontrunner to land a contract with the Rockies based on his impact and versatility in the lineup. That’s not to discredit LeMahieu, a two-time All-Star and the 2016 batting champ, who has been one of the best and most consistent hitters in the sport over the past few seasons.

LeMahieu has hit above .300 in three consecutive seasons and last year once again demonstrated why he is one of the best pure hitters in the sport by finishing in the top three among all second basemen in batting average (.310), hits (189), and OBP (.374). LeMahieu is not a one-dimensional player either, as he hits both left-handed and right-handed pitching exceptionally well, .362 and .293 career averages respectively, and is a two-time Gold Glove winner. LeMahieu is also the epitome of consistency and has always been a reliable bat for the Rockies. Last season, outside of the opening month of the campaign, LeMahieu never saw his batting average dip below .280 in any month and was once again atop the leaderboards in offensive production for the Rockies alongside Areando and Blackmon.

It comes down to the Rockies’ long-term financial landscape and the end goal of bringing the first World Series title in franchise history home to 20th and Blake. Two of the top three prospects remaining in Colorado’s farm system are infielders, specifically middle infielders who are cheaper, younger, and have the potential at some point to be more productive than LeMahieu for Colorado.

Brendan Rodgers, 21, is the No. 15 prospect on MLB.com entering the 2018 season and for a good reason. The youngster breezed through Single-A in 2017 before settling in Double-A Harford for the remainder of the season. Rodgers was impressive in his stint in the minors as he managed to hit .336 with an OBP of .373 and an OPS of .940 between levels. A strong 2018 season could have Rodgers in the Rockies’ plans when the roster expands in the last month of the season. Colorado has already shown their desire to begin to install Rodgers with the major league club as he highlighted the list of 2018 non-roster Spring Training invitees.

Ryan McMahon has toyed with playing second base in addition to first base. While it seems like a platoon at first is the most likely scenario for McMahon entering 2018, the Rockies could view him as an option at second base with Rodgers also capable of playing shortstop.

The bottom line is the Rockies will be able to find cheaper alternatives to LeMahieu within their farm system. That said, losing LeMahieu would be a difficult pill to swallow, especially with how well the Rockies 1-2-3 punch at the top of the lineup has been over the course of the past few seasons.

The old get old, and the young get stronger, and while LeMahieu has not shown any signs of slowing down at age 29, Colorado has some extremely enticing infield options in the minor leagues. It could mean the end of an era for Colorado at second base. LeMahieu will be the Rockies’ guy at second base this season, but it could be his last year playing in the Mile High City.