If the season ended today, the Colorado Avalanche of 2017-2018 would be defined by their improvement. No longer the laughingstock of the league, they have improved their place in the standings by over 40 points. Nathan MacKinnon emerged as an elite star, and the promising supporting cast of rookies and youthful Scandinavians have the Avs set up for future.

With this team, a 20-point improvement in the standings (10 more wins) would have seemed like a positive step in the right direction. The accumulation of young talent and prospects (helped by the Matt Duchene trade at the start of the season), is fun to watch develop.

This team would not stand pat with just being exciting. Propelled by shooting star MacKinnon, the Avs worked their way into playoff contention. The defense started playing far better than anyone expected. The veterans provided leadership on and off the ice. Semyon Varlamov and Jonathan Bernier stole some games in net. And the playoffs didn’t seem like a thing that can only happens in other basketball/hockey arenas.

About a month ago, they finally hooked me to the possibility that they might be a playoff team. I started dreaming of the 300 MPH anxiety that accompanies playoff hockey (scientists have yet to find a measurement for the stress of playoff overtime hockey).

After three losses in four games, the walls are closing in on the Colorado Avalanche’s playoff chances. With five games remaining, it might take four wins to enter the playoffs this year.

If they do make the playoffs, there’s a pattern in Avalanche history that suggests failure on the horizon. Matt Duchene and Ryan O’Reilly’s rookie year saw a playoff berth. They lost in six games to the San Jose Sharks in 2010 and everyone thought this was the start of something. It would take four years for them to make the playoffs again.

A Central Division playoff appearance materialized in the 2013-14 season around Calder winner (rookie of the year), Nathan MacKinnon. The Avs lost in seven to the Minnesota Wild.

That year, everyone bought into the idea that this was the start of something special. The brain trust of vice president Joe Sakic and coach Patrick Roy made some decisions that stacked the roster with veterans. The players who were left over seemed to think making the playoffs the second time would be easier. It wasn’t. Roy ended up quitting only two seasons later and the Avalanche bottomed out last year with the worst performance by a team in a decade.

So, with a team full of rookies, including pivotal players to the franchise like Alexander Kerfoot, J.T. Compher, Tyson Jost and Sam Girard, perhaps missing the playoffs can have a positive effect. Sometimes, early success can have negative consequences on their psyche.

Colorado Rockies outfielder Carlos Gonzalez illustrated this point in a recent article by Patrick Saunders. “Man, my first year here, we made the playoffs and we should have beaten Philadelphia in the division series,” he said. “I thought that was going to be the case every year. I thought, ‘Man, this is fun, this is a great, great group.’ But that just shows you how hard it is to compete every year…”

I think this team is a great group. If they don’t fall into the trap of past rookies Duchene and MacKinnon, maybe it will make them work a little harder next season. Missing the playoffs in the short-term would be disappointing, but for an organization far ahead of pace, the future once again appears as bright as the fresh Colorado snow. 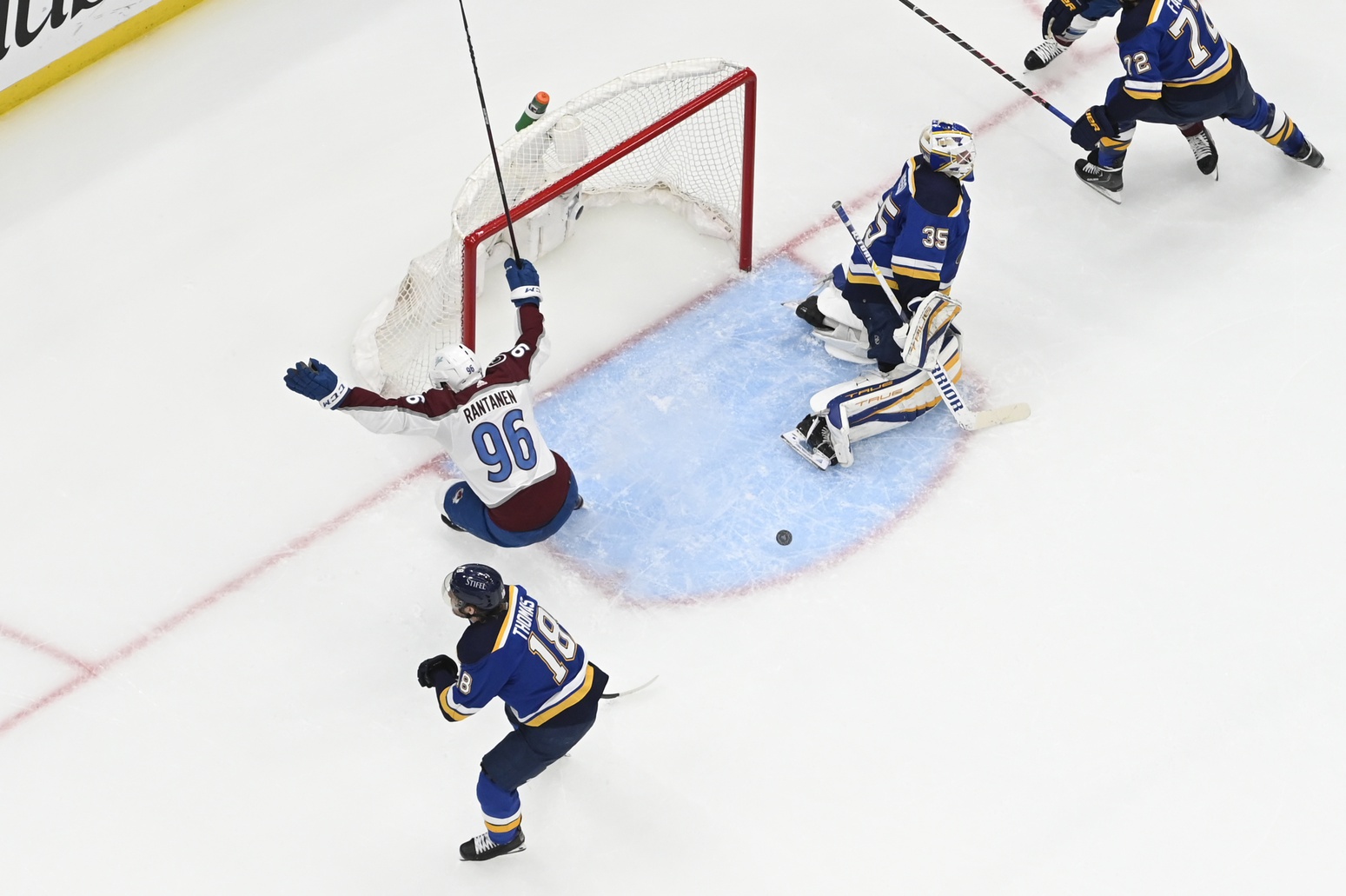