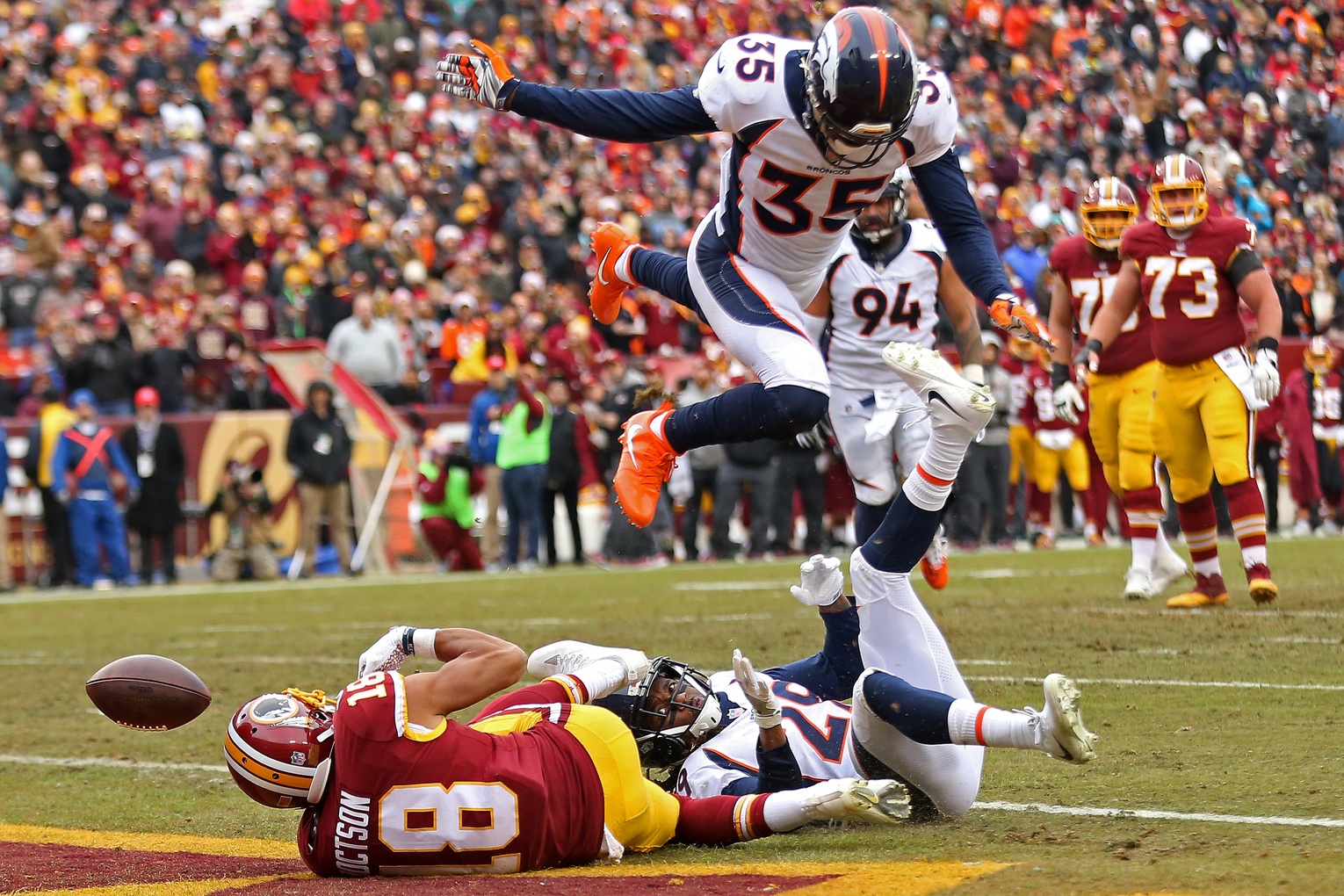 If anyone in town knows defense, it’s got to be former Bronco safety Steve Foley, who patrolled the Denver secondary for 10 years from 1976 to 1986. Foley put together a brilliant career as a Bronco, and still stands as the team’s all-time interception leader with 44. For reference, Chris Harris Jr. is the Broncos’ active leader with 16.

In an interview with Gil Whiteley and Mark Jackson on Mile High Sports AM 1340 | FM 104.7, Foley discussed the Broncos’ current defense, and how the team’s woeful record shortchanges the talent and skill on that side of the ball.

“This defense is still good. If you don’t turn the ball over and you play a clean game, this defense is as good as any in the league,” Foley said. “You just can’t put them behind the eight-ball game after game.”

The Broncos enter Sunday’s game with the second-ranked defense when it comes to total yards.

Click here to listen to the full interview with Steve Foley, including what he had to say about his favorite moments in his career, the Broncos’ quarterback situation and more, or listen to the podcast below.