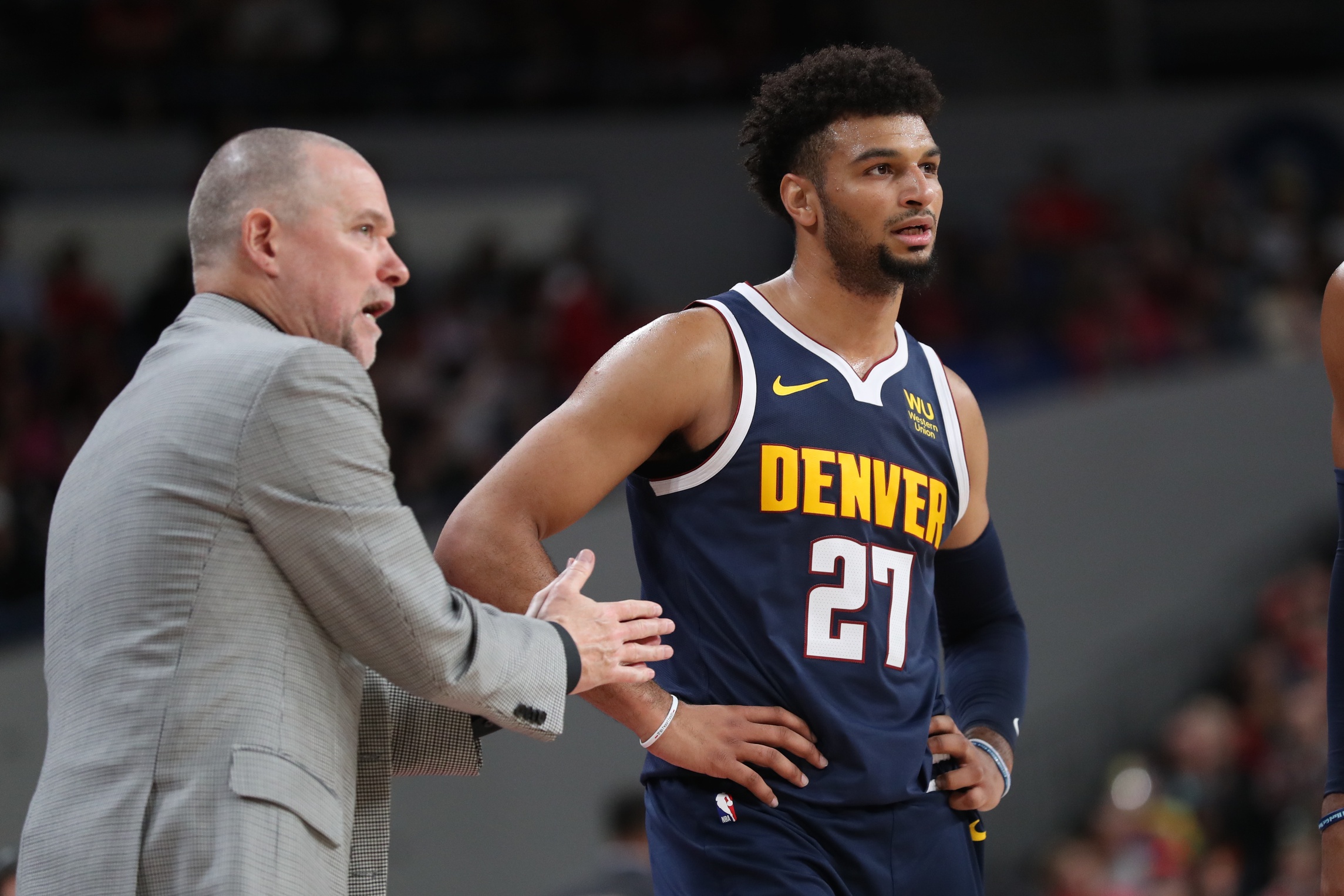 Altitude Sports announced today that it will broadcast 75 of 82 regular season games for the 2019-20 Denver Nuggets season. The regular season opens on the road vs. the Portland Trail Blazers on Wed, Oct. 23 at 7p.m.

As things currently stand, Comcast (xfinity), DIRECTV and DISH Network subscribers will be unable to watch any 2019-20 Nuggets television broadcasts, as each have elected to drop Altitude Sports from their lineups after their contracts with Altitude Sports expired in August. While Altitude Sports has been negotiating throughout this entire process with the three former cable and satellite carriers, the Big Three continue to deny viewers the Altitude Sports programming they want to watch. Please visit www.dontblockmyaltitude.com for more information.

“Altitude Sports has provided viewers with uninterrupted, award-winning coverage of their teams for the past 15 seasons,” said Kenny Miller, EVP & General Manager of Altitude Sports. “The Big Three is trying to stop that. Altitude Sports is the TV home network of the Nuggets, and Comcast (xfinity), DIRECTV, and DISH Network don’t seem to be concerned about viewers wishes. My hope is that we can return to our regular distribution as soon as possible in the basic tier format that our programming has always been received.”

Before each Nuggets broadcast, Altitude will air two pregame shows. An hour before the game, Altitude will debut a new show called Nuggets Live! which is a 30-minute unscripted live show that will be an open discussion about the Nuggets mixed in with interviews and fan involvement. That show will be followed by Nuggets Courtside, a 30-minute pregame show with up-to-the-minute news, features, interviews and more right up to face-off.
Chris Marlowe and Scott Hastings return for their 15th season as the team’s play-by-play announcer and analyst respectively. On select nights throughout the season, Nuggets alumni Fat Lever will join the broadcasts as analyst. Katy Winge and Chris Dempsey round out the broadcast line-up providing sideline reports and analysis. Vic Lombardi, Todd Romero and Bill Hanzlik will continue to provide in-depth nightly coverage on Altitude.
Additionally, Altitude will debut a new 30-minute show on Friday nights called, Nuggets 24/7. This weekly show will recap all the highlights from Altitude’s coverage of the Nuggets, including game recaps, interviews and more, including highlights and stories from around the NBA.

Altitude will be utilizing its second channel, ALT2, for ten Nuggets games this season, all of which are denoted on the schedule below. For more information please visit www.altitudesports.com. 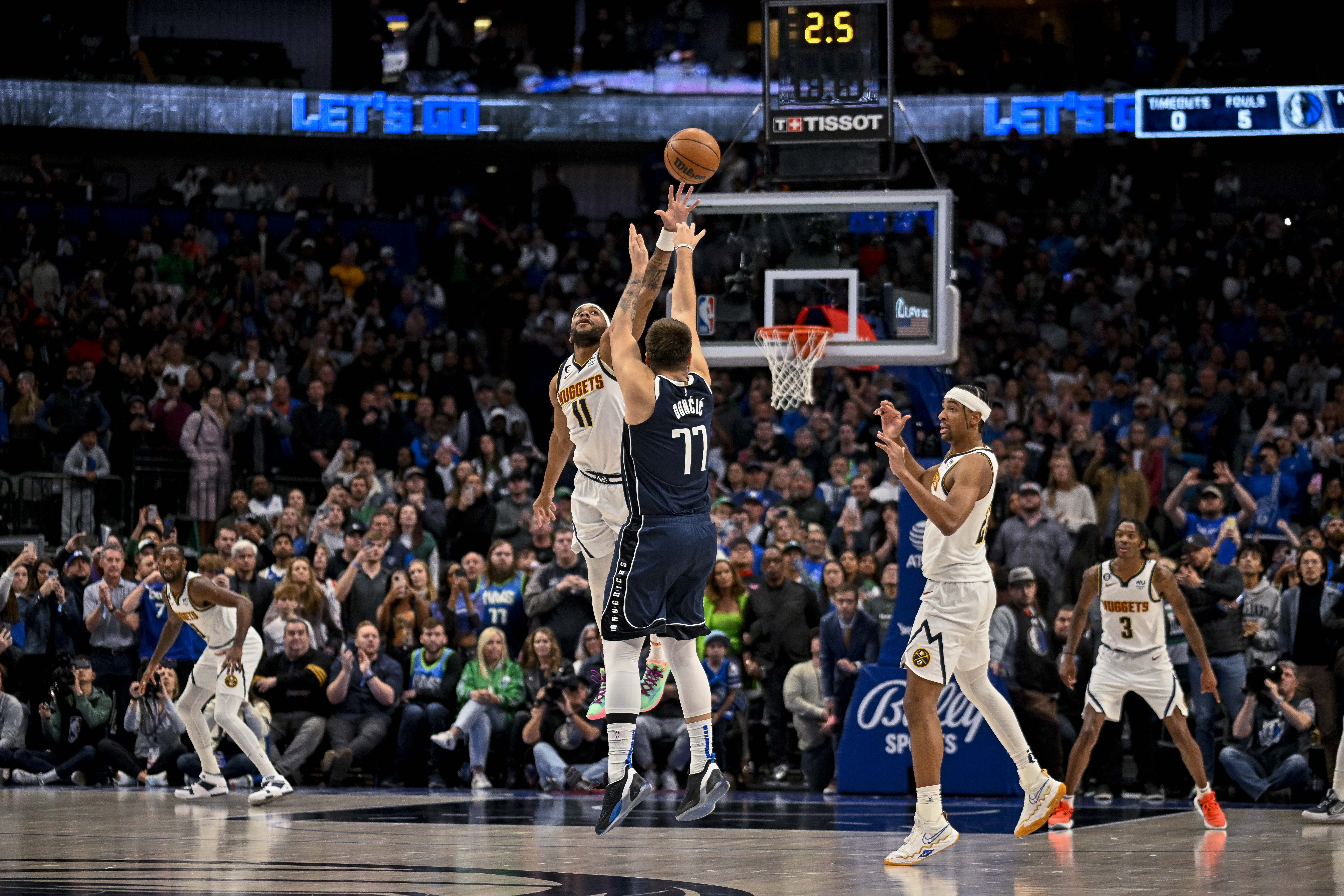 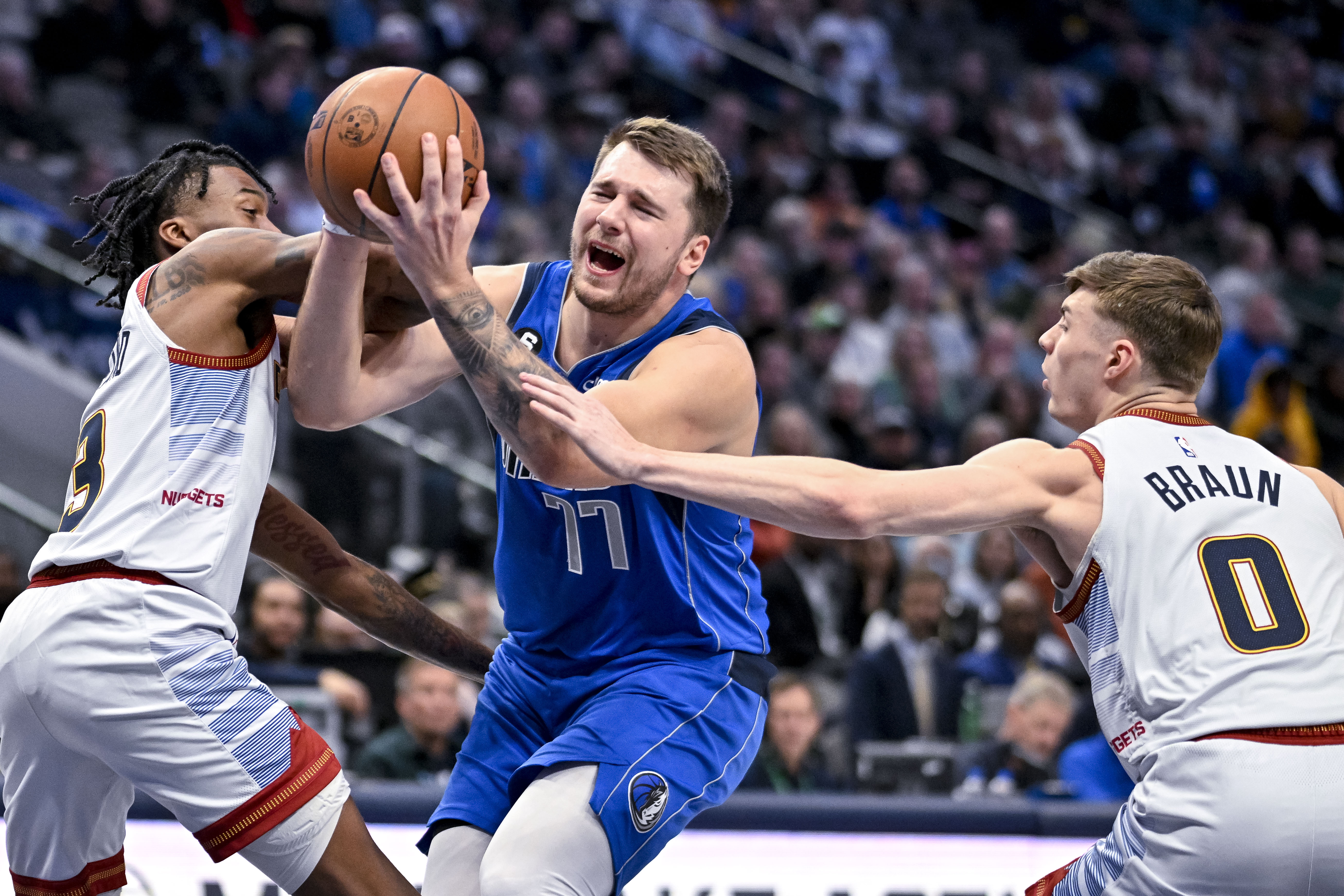 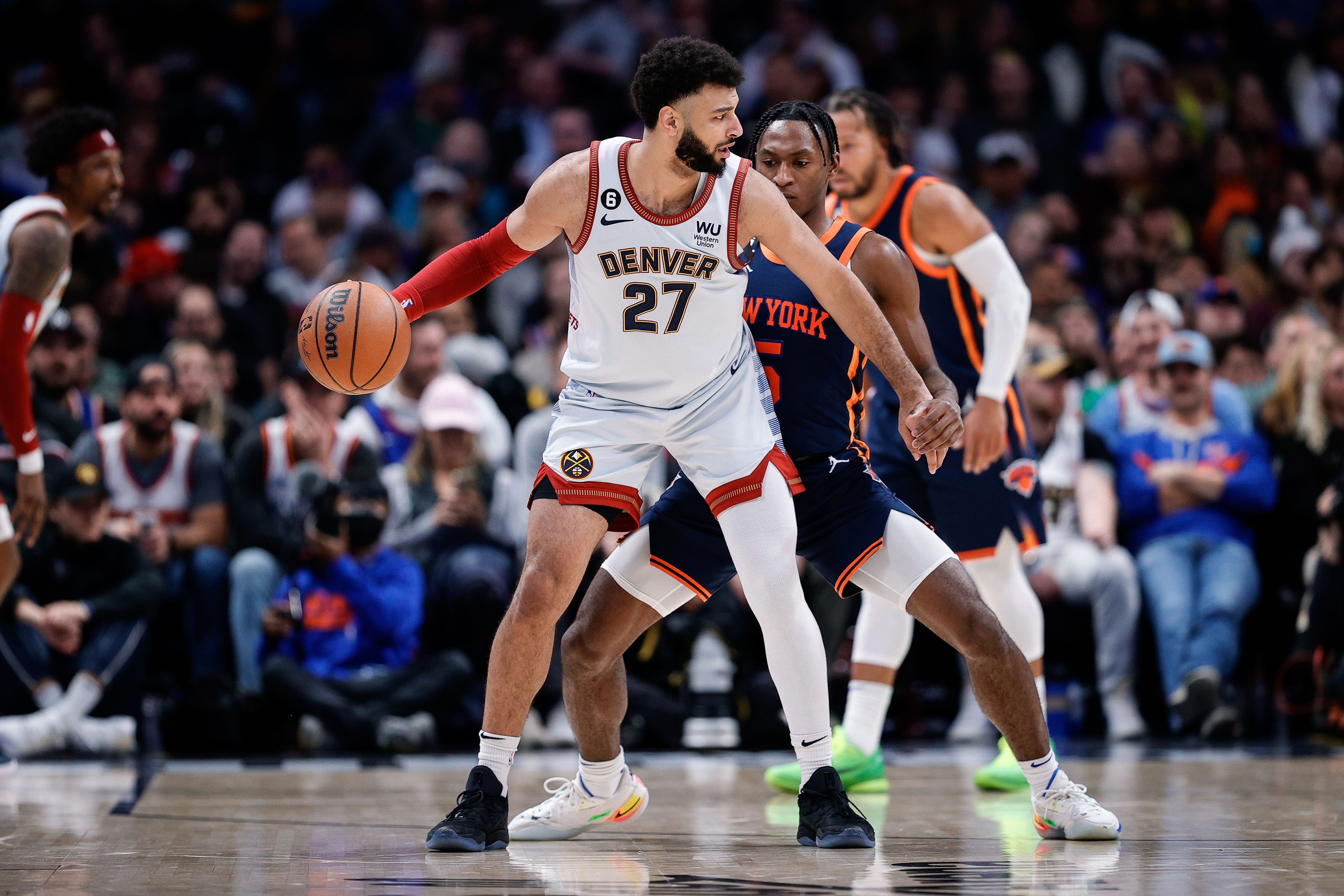