The Avalanche were cruising along with the best record in hockey until they were promptly sidelined for a second time this season by a COVID-19 outbreak in their locker room.  Tonight, they will get back on the ice and look to pick up where they left off against the Blues.

The Avs’ most recent delay wasn’t as long as their first, as they have only been out of action for a little over a week, but they find themselves in an unenviable spot now.

The Avalanche were passed in the standings by Vegas (although Colorado has three games in hand), so they are now playing catch up.

Additionally, they are in the middle of a five-game road trip, of which the first four games are in St. Louis against a desperate Blues club that is trying to secure the final West Division playoff spot. The Avalanche won the first of the four meetings in a hard-fought 4-3 victory just before the pause, but know the position the Blues are in and have to expect the best St. Louis has to offer.

The Blues are positioned just a point behind Arizona for the final playoff spot, but have four games in hand. Still, St. Louis is slumping, having gone just 3-8-1 over their last 12 games.

Prior to their pause, the Avalanche had won four straight. They are an impressive 21-3-3 over the last 27 games.

The Avalanche are worthy of their name when you consider how they put up goals. Their offense comes at you fast and hard and you have no time to seek cover. They are a heavy team who dominate puck possession led by Nathan MacKinnon, whose play this season will have him in the Hart Trophy conversation.

The Blues need to start winning. They have four games on hand over an Arizona team that is just one point ahead of them, but the Blues have a brutal schedule, with 10 of their final 13 games coming against the three best teams in the division — Colorado, Vegas and Minnesota.

Let’s not forget that MacKinnon was on a 12-game point scoring streak and had registered at least one point in 19-of-20 games. If there’s any player looking to itch the scratch of scoring again right away, it’s MacKinnon.

In fact, because of the long layoff, it might be worth taking a flier on MacKinnon to score the game’s first goal as well (+800, DraftKings).

Sign up with DraftKings Sportsbook by clicking here to grab no-brainer 26-1 odds on UFC 261 this weekend.

The Blues are going to need their top goal scorers to perform if they want to beat Colorado, and even that doesn’t always come to fruition.

Hoffman scored twice in the last meeting, and the Blues still lost by a 4-3 margin. After going through a drought where he only scored twice in 13 games, Hoffman has four goals and six points over his last three contents, showing he’s been much more involved offensively.

Additionally, Hoffman has three goals in his last three games vs. Colorado, so the value is definitely here on this bet.

Avalanche to win the match after falling behind by one goal or more (+320, DraftKings)

This play just makes too much sense. Colorado has been off and coming back from its COVID pause. St. Louis is desperate. This is the perfect formula for St. Louis to get out early and take the lead, only to not be able to match firepower with a Colorado squad once it gets its legs back.

The Avalanche are too good, and even with time off, we can’t see them slowing down for a full 60 minutes.

The Blues have played them closer of late, so it possible this game will ride under the six goals (-118, DraftKings), or even reach overtime (+330, DraftKings). Still, in the end, you have to ride with the Avalanche almost every night until they show you they can’t be trusted otherwise. 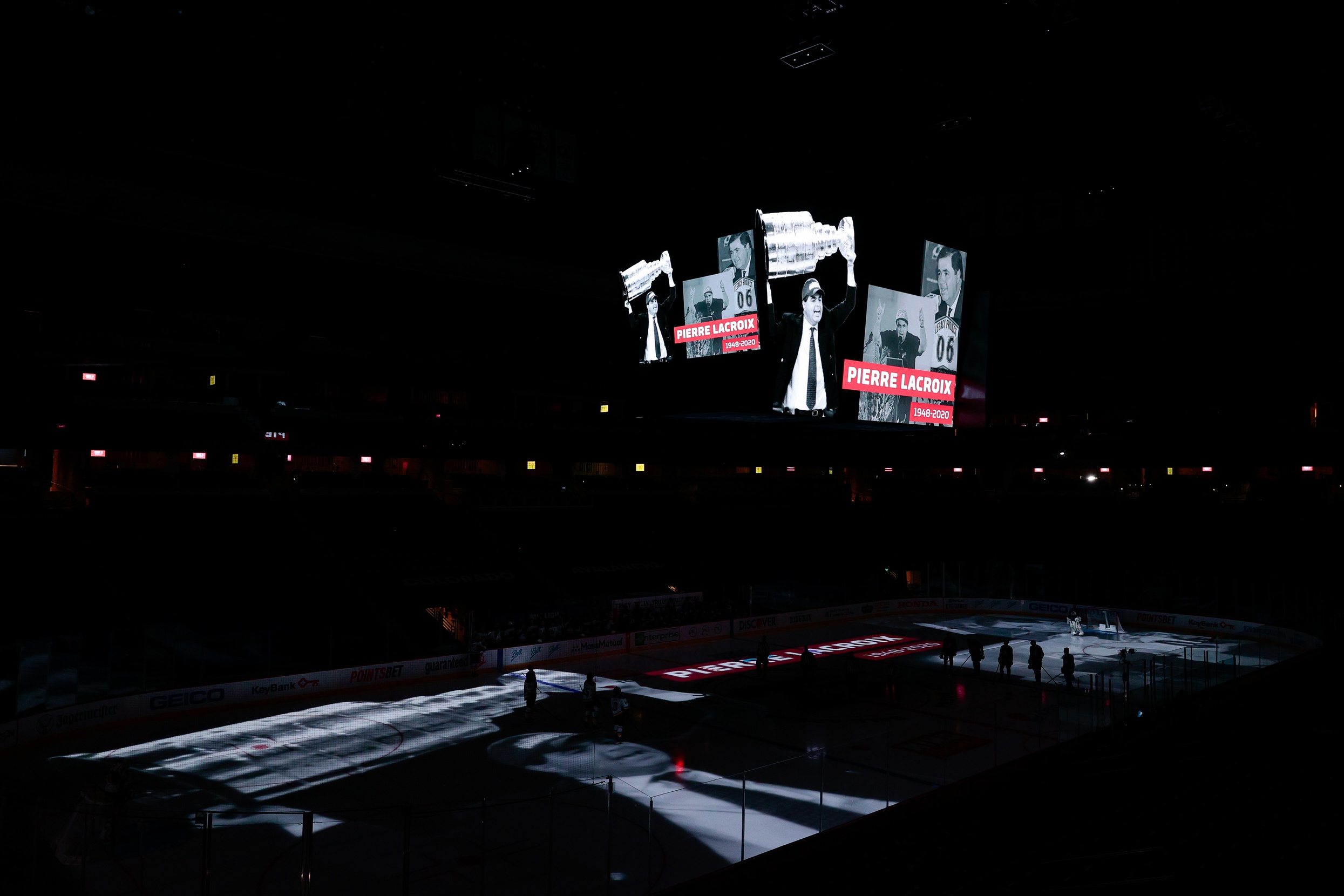