The second round of the Stanley Cup playoffs continues with Game 3 tonight with the Avalanche vs. Stars and we have your betting odds, picks, and prediction.

Despite losing Games 1 and 2, the Avalanche are still favored for Wednesday night’s game on the Colorado online sports betting market.

Get up to a $1,000 sign up bonus with DraftKings Sportsbook by clicking here.

Here’s a look at the Avalanche vs. Stars odds for tonight’s game, courtesy of FanDuel Sportsbook.

Despite being a two-game hole, the Avalanche are still favored. The oddsmakers expect the West’s No. 2 team to recover from its deficit and win on Wednesday night. And with a total that has hit the Over in both of the first two games, we’re surprised to see the line at 5.5 rather than, say, 6 straight up.

Some of how Game 2 played out we could have predicted. The Avalanche started hot, firing shots at the Dallas goal frequently. But the Stars weathered the storm and returned the favor, peppering shots at Avs goaltender Pavel Francouz and ultimately scoring 5 en route to the win. We will await final word on the availability of Matt Calvert and Erik Johnson, two key players for the Avalanche who missed Game 2. But even without them, Colorado has enough depth to win.

Let’s take a look at some Avalanche vs. Stars predictions.

It’s not a lot of juice to give up in grabbing the Over in this one. The totals for the first two games have been eight and seven respectively so we don’t expect the offense to slow down for either team.

Mikko Rantanen has 3 points so far in the first two games of this series. He picked up both an assist and a goal in Game 2. In his last five playoff games, Rantanen has tallied at least one point and has three goals. With the odds Boost from FoxBet, this could be a nice payoff.

The frustration in losing Game 1 was obvious with the energy Colorado had to start Game 2. But Dallas fought back, scoring four goals in just over nine minutes to recover from a two-goal deficit and take the lead for good. We fully expect an angry, energized Avalanche team to take the ice tonight. And with their backs against the wall, that energy should last the full 60 minutes this time.

Get up to a $1,000 sign up bonus with DraftKings Sportsbook by clicking here. 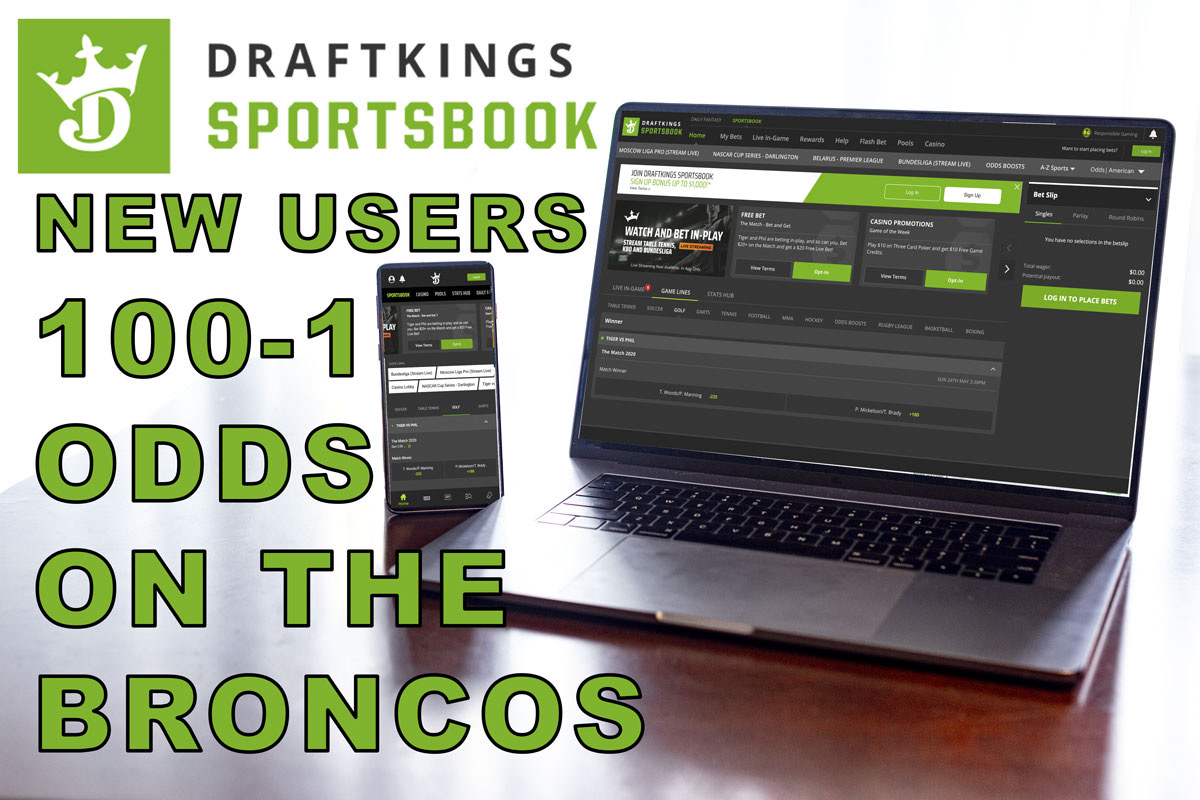 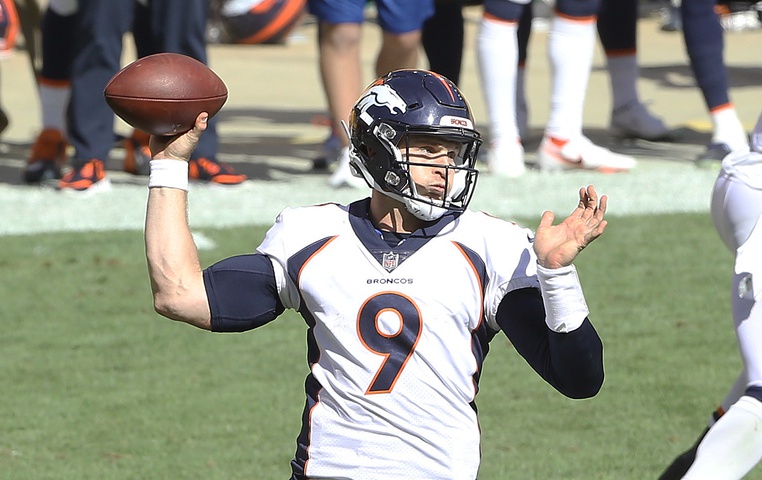 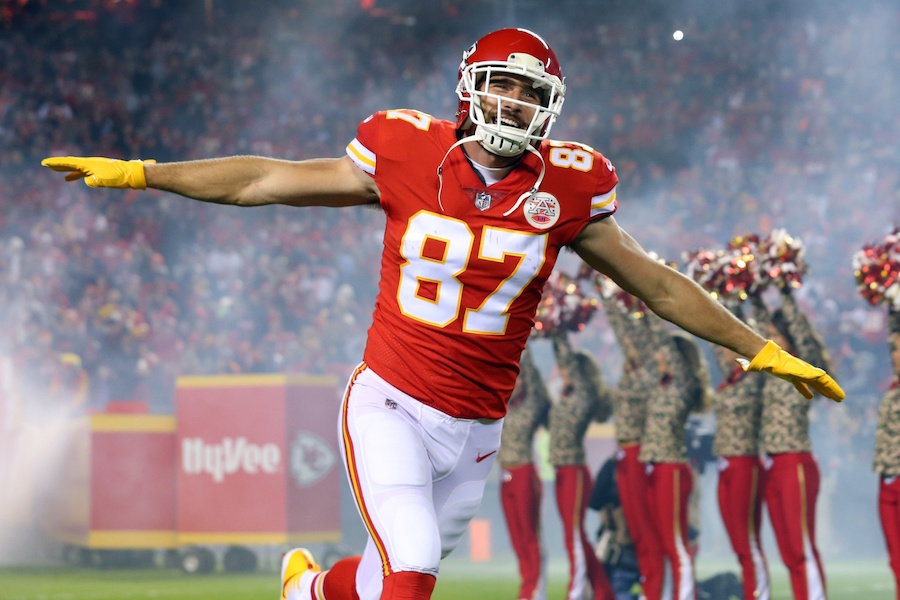 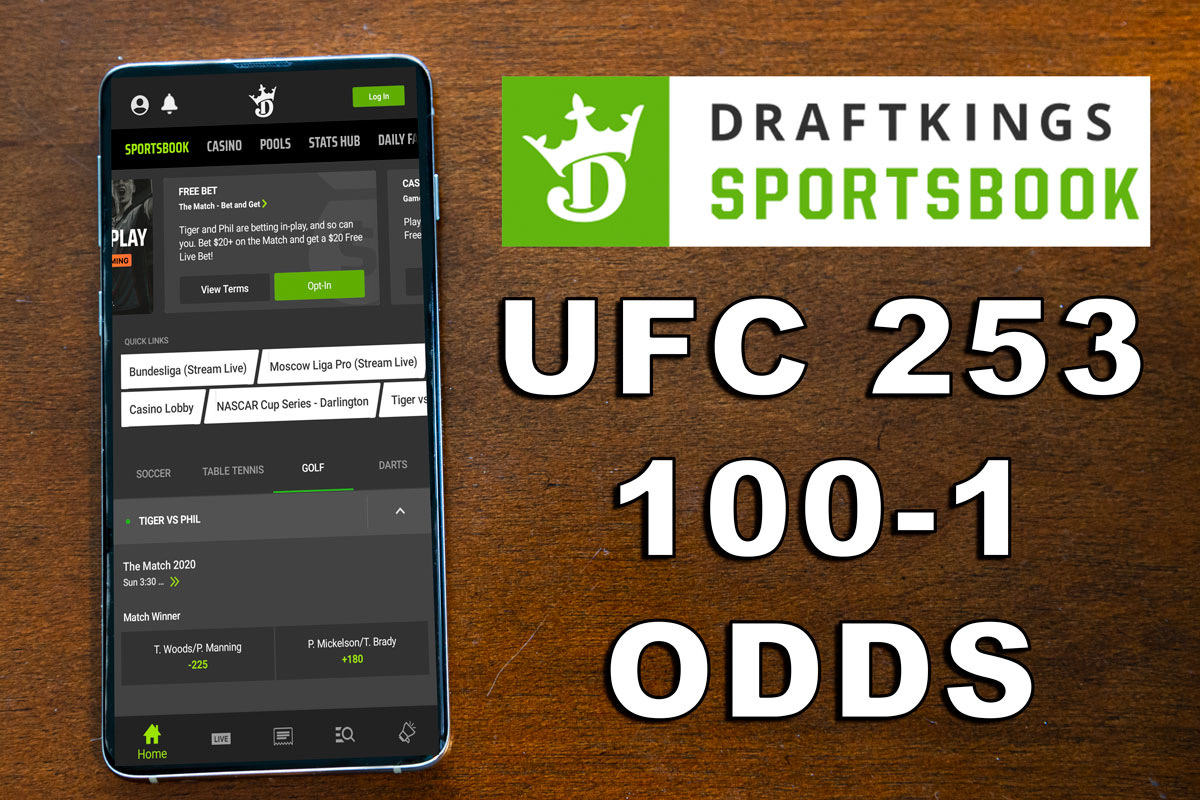 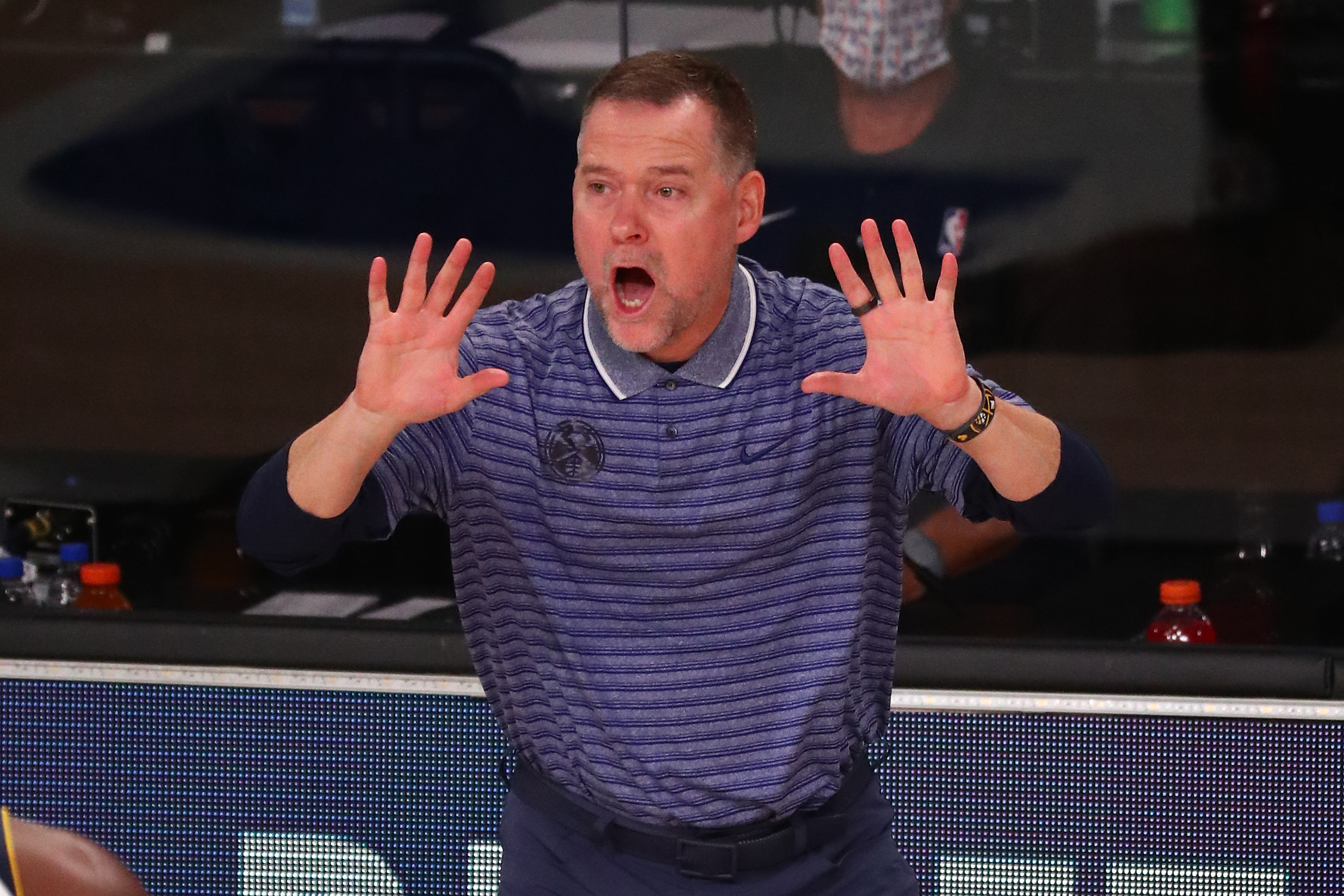