As players for the 24 teams participating in the NHL’s summer playoff begin to transition to Toronto or Edmonton next weekend, they’ll certainly have a lot to think about when it comes to packing for what could be a two-month-long playoff run. Rather than filling a suitcase with a bevy of stylish suits, players will have an opportunity to get unique with their dress code with the announcement of the NHL relaxing its more traditional dress code.

Avalanche center Nazem Kadri has always been one to wear a fancy suit and tie, often going above and beyond to look his best in preparation for a game. But the forward acquired from the Toronto Maple Leafs in 2019 has always loved the idea of being able to dress differently and uniquely to his own style.

“I love the idea,” Kadri said of the relaxed dress code. “I love it. The game has got to evolve with its players and this is a great way for players to show their personalities.”

Today’s top NHL players are not of the same ilk as what we’ve grown accustomed to in a sport that often pushes the logo on the front before the name on the back. Hockey has, for years, struggled to market its star players because of this perceived notion that everyone must conform to hockey culture. While that mentality has stuck with many, it is not the way of some of the league’s top young talent in today’s social media culture.

Auston Matthews, Kadri’s former teammate in Toronto, has long been an advocate for a relaxed dress code. The 2016 first overall draft pick made headlines in the 2019 playoffs after choosing to wear a beanie, slip-on shoes, a black turtle neck and multiple shades of blue in the ensemble.

The man that has longed for the opportunity to put away the suits agreed with Kadri when asked about the new league policy.

“I’m really looking forward to it, honestly,” Matthews told reporters in Toronto. “It’ll be a pretty cool opportunity for guys to express themselves like other leagues are able to. At times, hockey can kind of fall behind as far as that stuff kind of goes.”

Even though the NHL has only agreed to relax the dress code for this year’s unique summer hockey tournament, it’s not hard to imagine that the league shifts to a more progressive dress code similar to the NBA, in future years. But for now, the NHL’s best will have two months to step into their own personal comfort zones when it comes to pre-game attire.

“As much as I like the suit idea and the tradition and how sharp it looks, I think this is a way for guys to express themselves and I’m certainly interested to see what guys have in store,” Kadri said. 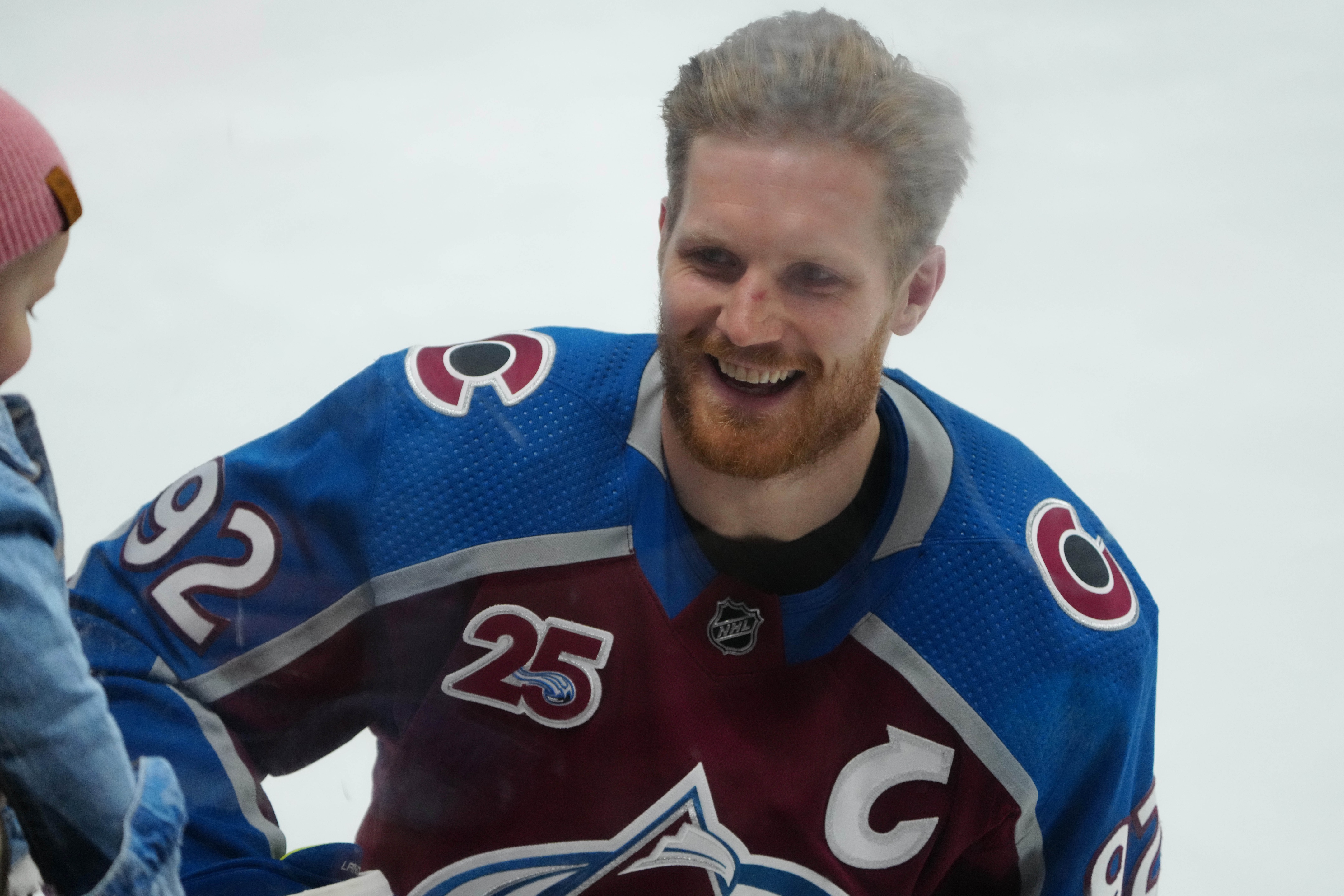 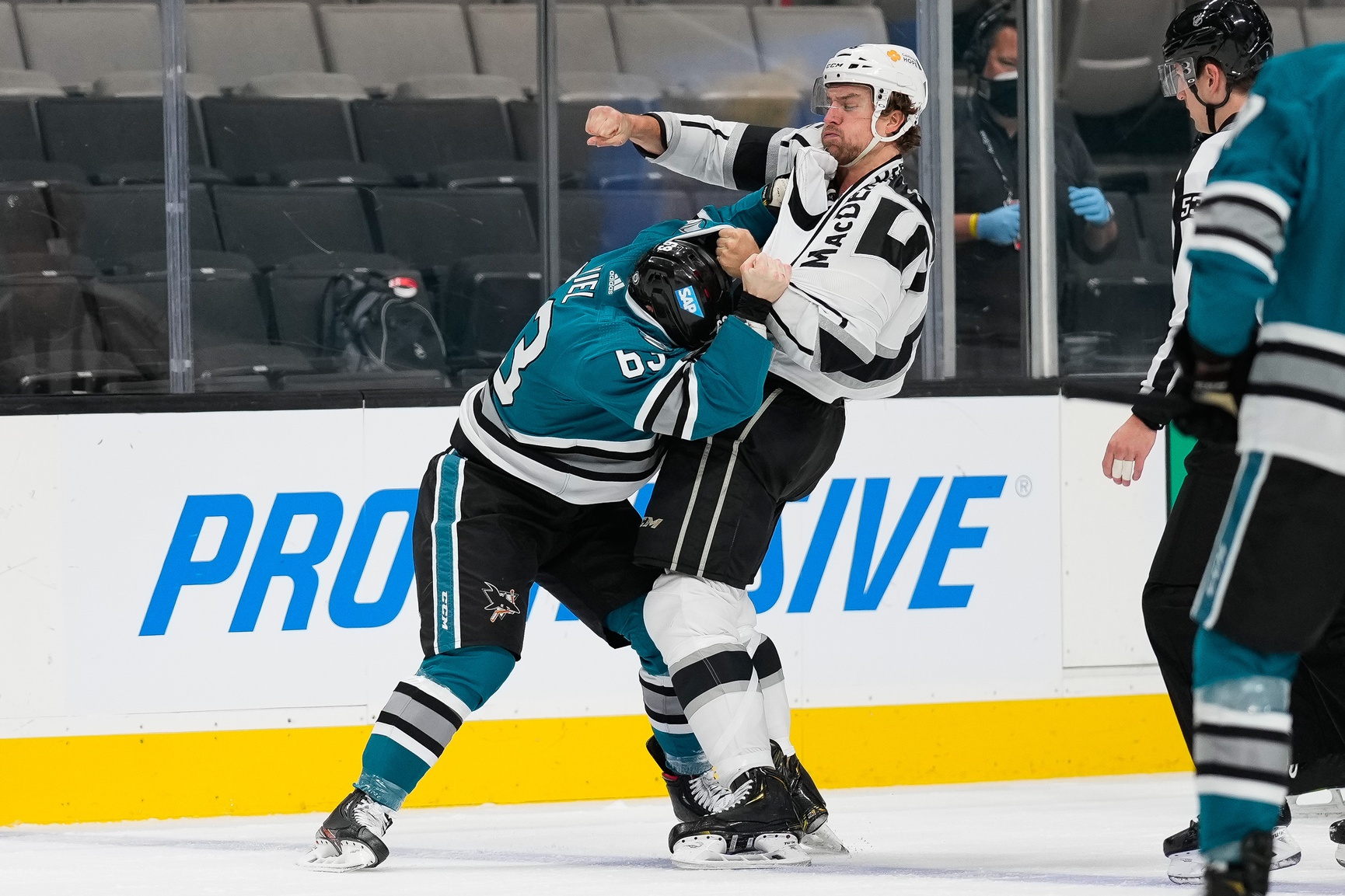 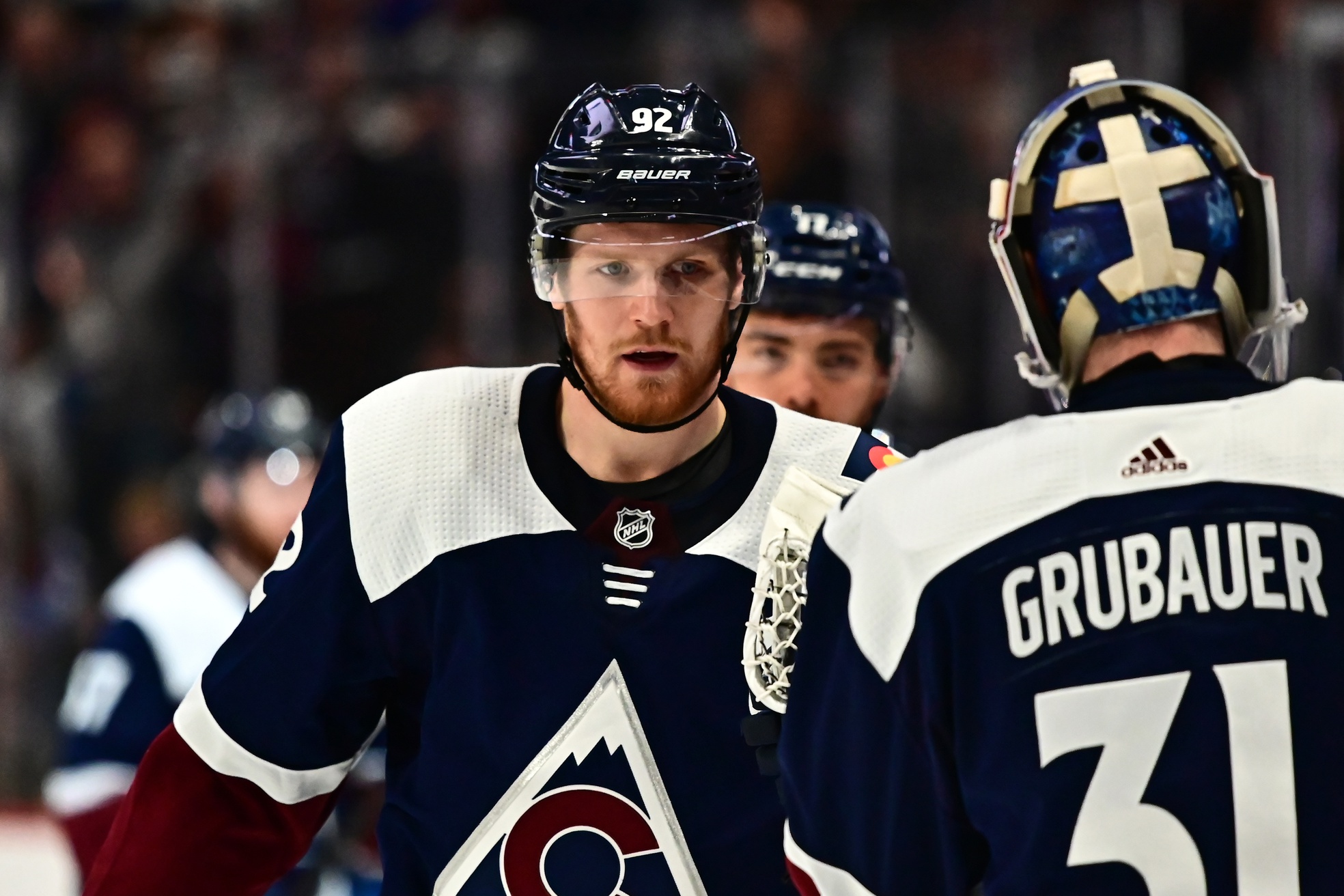