The Colorado Avalanche cannot find any kind of consistency on their home ice this season.

After snapping an eight-game losing streak with a 4-1 victory over the Winnipeg Jets on Thursday, the Avalanche were unable to keep the momentum going on Saturday. The St. Louis Blues came into the Pepsi Center and left with a 3-0 victory, extending their winning streak to nine games.

The home loss is the sixth in a row for Colorado and extends St. Louis’ lead in the season series to 3-0. The Avalanche will have one final opportunity to defeat the Blues when Colorado travels to St. Louis during the final week of the regular season.

In another addition of the “Division Rival Night”, Saturday’s afternoon contest lived up to a playoff atmosphere. Both teams battled for 60 minutes and heading into the third period, the game was up for grabs as neither team had found the back of the net at that point.

The Blues were ultimately able to break the stalemate with two quick goals in the opening minutes of the third period. Vladimir Tarasenko got things started with a wrist shot that beat Semyon Varlamov high and Zach Sanford followed it up with a tip-in goal shortly after. With time winding down in the game, Jaden Schwartz tallied an empty net goal to cap off the Blues victory.

“It’s tough, but it comes with being a professional hockey player,” Mikko Rantanen said. “You have downsides in your season. It’s 82-games, so it can’t be all good luck and stuff, so we just have to keep working and try to learn from this game”

Despite the final result, Varlamov finished the game with 30 saves and was a major reason the Avs were in the game for the first two periods.

“I thought that he was really good,” Head coach Jared Bednar said, “He came up with a couple of big saves on a few different sequences tonight to keep the game 0-0, as did (Jake) Allen. Both of the goalies were very good.”

Although the Avalanche came into the game with a new sense of confidence, Colorado once again struggled on the power play. The Avs were unable to do much on any of their three power play opportunities and it was a big reason Colorado failed to create any momentum on offense.

“I think that the support that we need from each other is not there,” Rantanen said, “I think that we try to create open shots and we try to just shoot the puck. We have talked about it, and that we need to move the puck quicker but I honestly just don’t think it is right there when it used to be.

“We can’t get outworked on the powerplay,” Rantanen continued.” We have that man advantage, so we have that one extra man everywhere. We have to get over that and work through it.”

The Avalanche will continue the homestand against the Las Vegas Golden Knights on Monday. 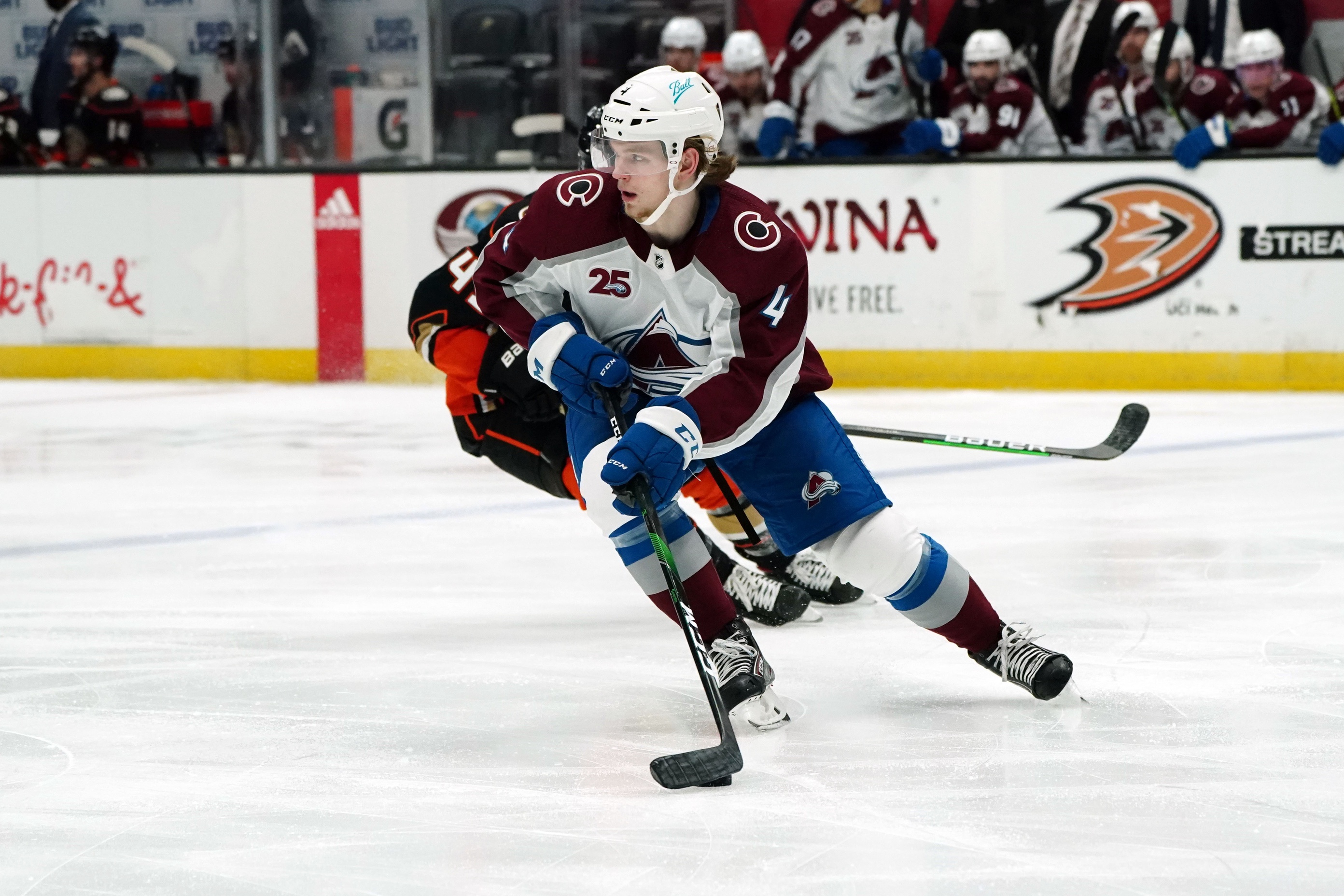 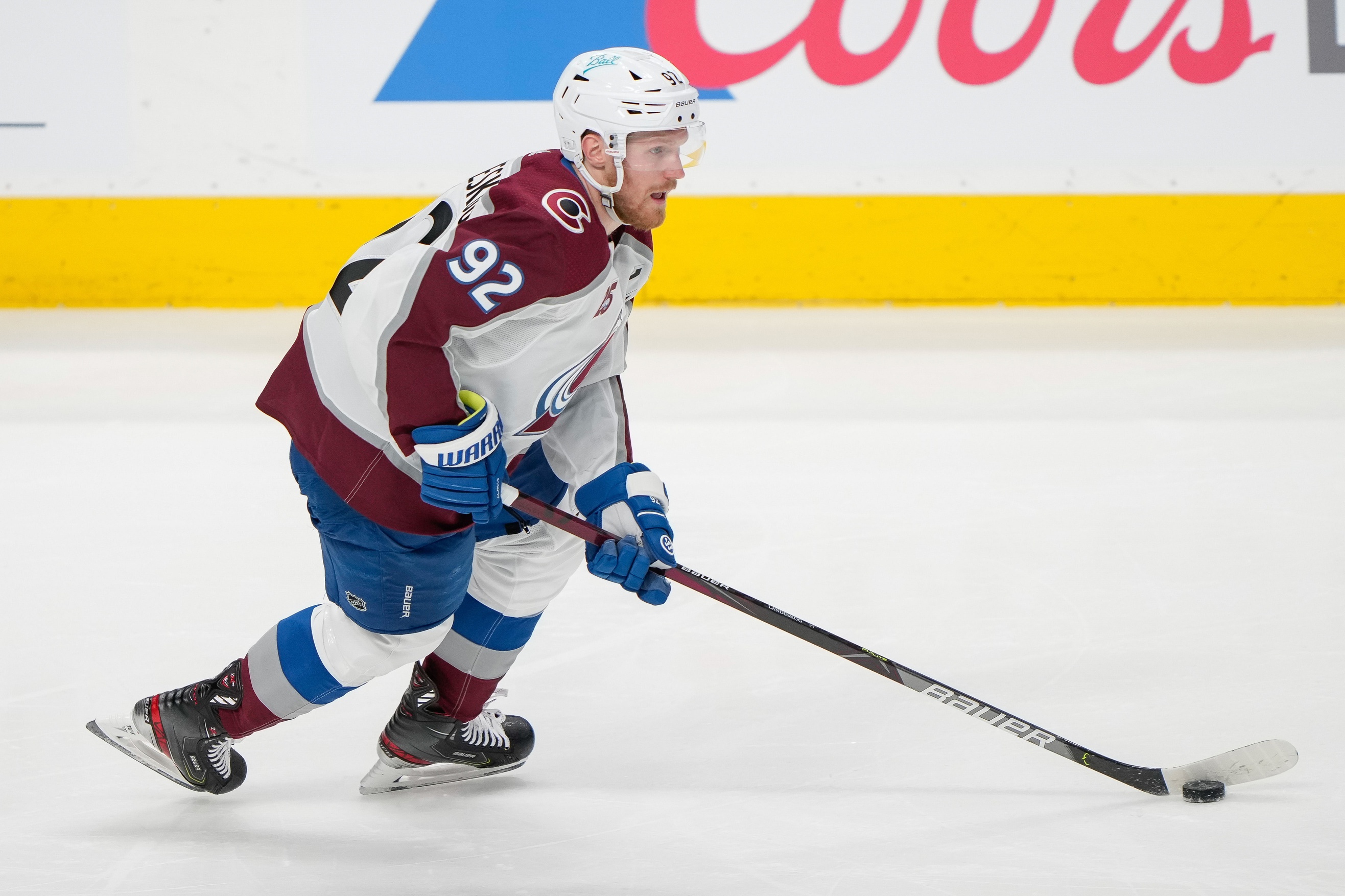 Hockey Mountain High Podcast: The One With Peter Baugh 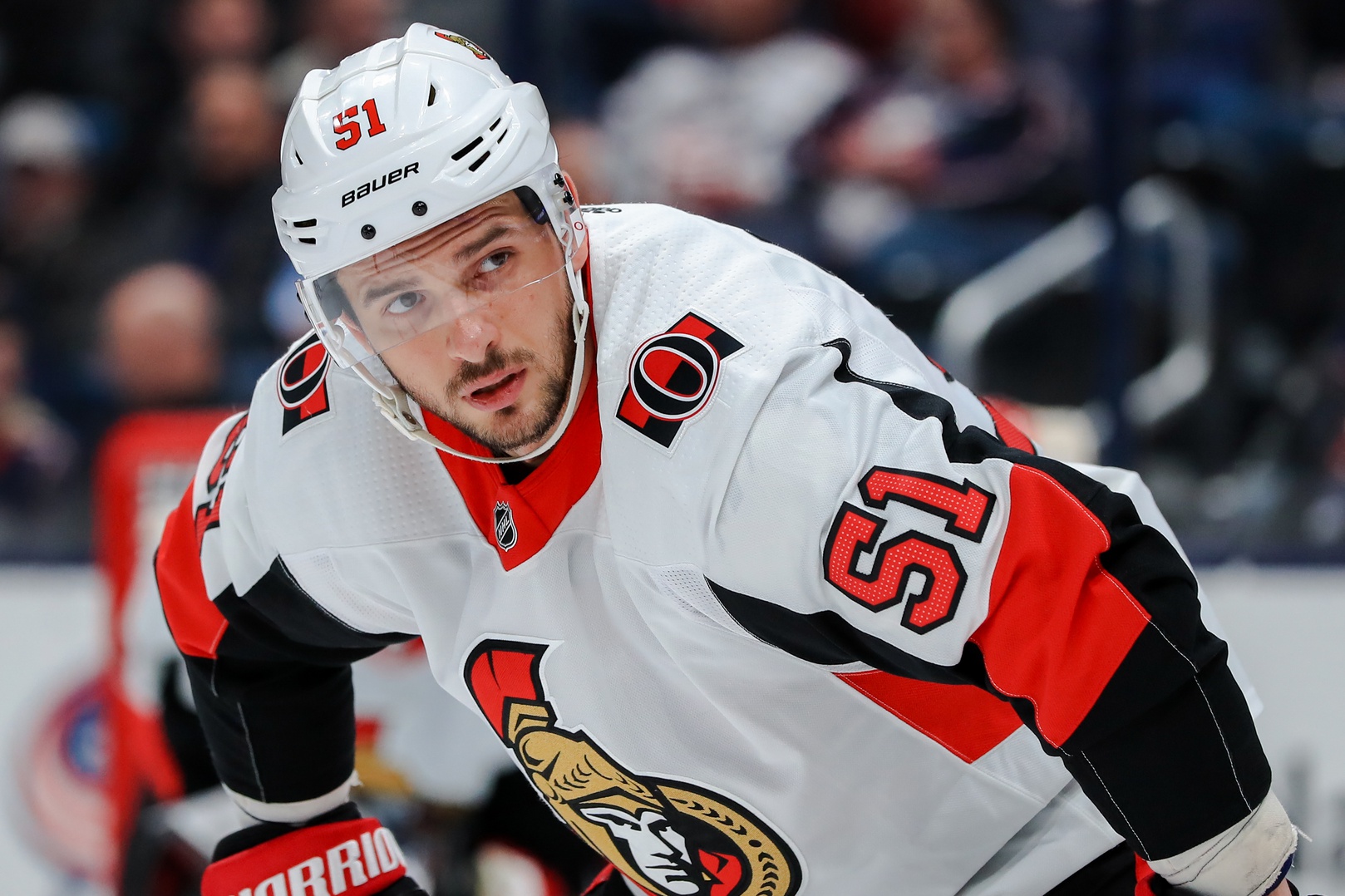