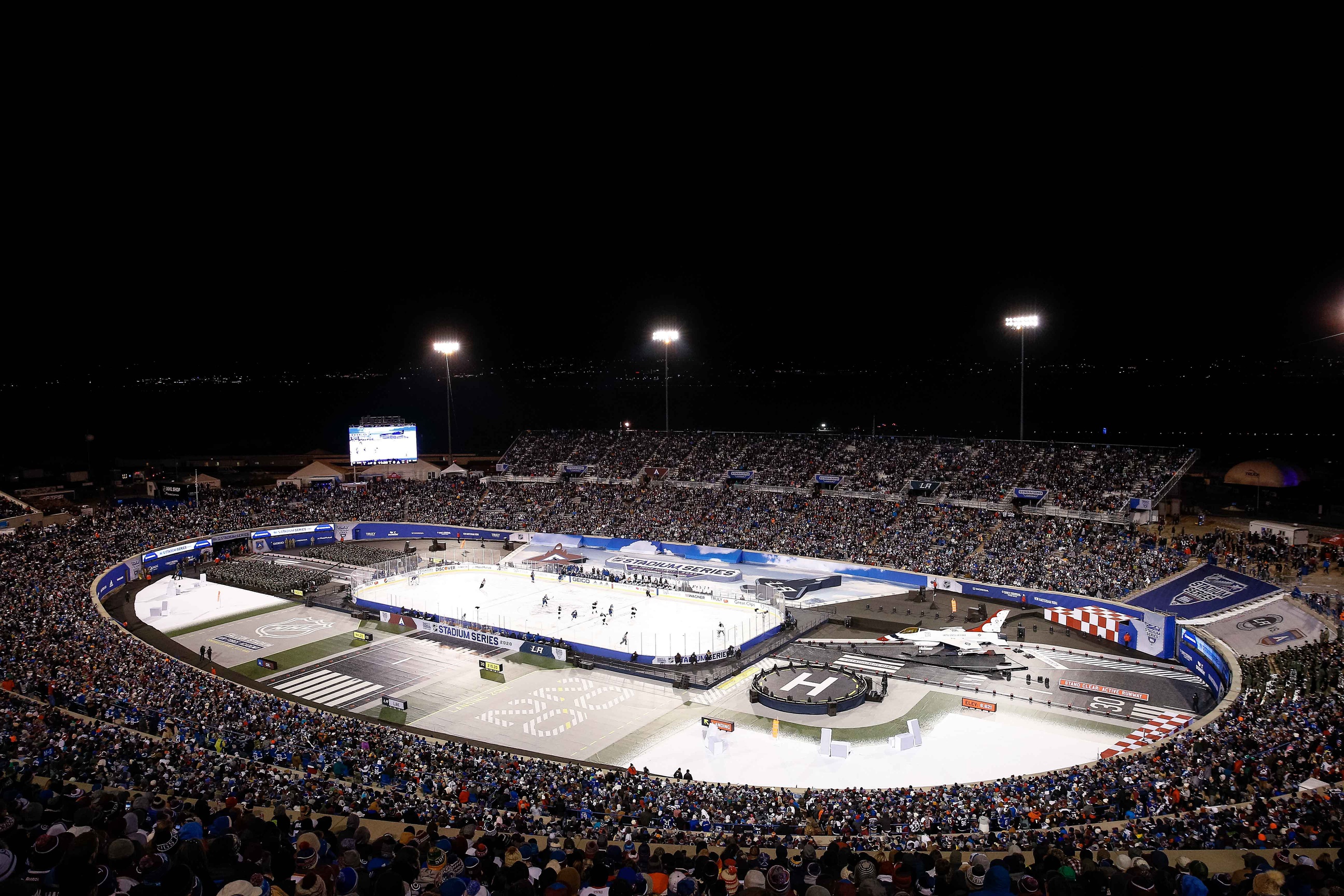 If you’re not into curmudgeonery (curmudgeonness?), go ahead and stop reading.

But if Grumpy Old Man Dana Carvey is a hero, read on. In the words of Carvey, “I don’t like things now compared to the way they used to be.”

I can remember when the NBA All-Star game was actually played, normal every-day people could obtain tickets and the dunk contest didn’t seem like mockery. I recall Alex English making meaningful jump shots during the game – while being defended – and not thinking it was boring. I remember thinking that the Rising Stars game was a great idea – those guys actually took it somewhat seriously the first couple times – until lately, when they play less hard than the actual All-Stars.

Oh sure, it was awesome when Zion Williamson bent the rim over the weekend. What an amazing feat. Without anyone playing defense though, he could have dragged an Acetylene torch out there, bent it, then fixed it again.

I am not interested in having every celebrity under the age of 30 running out on the court and acting like the latest dunk was the most amazing thing they’ve ever witnessed. It wasn’t. It won’t be when the next one happens. The Dr. and Jordan and Dominque needed no on-court celebrations from 27 people holding iPhones (not that they existed).

I can remember when all Avalanche fans needed was a seat inside crappy old McNichols Arena, the Red Wings and a fight or two. They didn’t need the game to be outdoors and they certainly didn’t need it in Colorado Springs. My fellow columnist John Reidy tried to warn you: “This will be a bad experience for anyone trying to get down there,” but you didn’t listen.

All 47,000-ish of you complained later though. I asked my friend Logan, who has literally been gleefully anticipating the Stadium Series Game between the Avs and Kings for as long as I can remember (…he bought the tickets early, the ugly special-edition sweater, the whole nine-yards), if it was worth it. His text read: “EXPLICITIVE NO.”

Logan cited the traffic (like everyone else) and the fact that concessions didn’t last the entire game. It probably didn’t help that the Avs lost, too.

And the small amount of XFL I’ve observed: Okay, some interesting twists, but not interesting enough to watch second-rate football. I just got done watching an entire season of 17.3 points per game. You’re going to have to offer more than gimmicks to win my weekends.

But this weekend was definitely a crotchety old man moment (by the way, since when is Presidents Day a no-work, no-school holiday? Wouldn’t most Presidents want everyone working and learning?). Not much I observed in sports was pleasing. It’s all just … just … overdone.

There are some great things about modern sports. But really, what’s great, what’s always been great and will always be great, is the score and the athletes who play the games. I don’t need all the other stuff, I really don’t.

As Dana Carvey grouchily said: “All this progress…PHOOEY!”

Less is more in sports, says me, grumpy old man.