It’s a big weekend in the NFL and NBA. For the NFL, it’s Week 18 and there are a number of games with playoff implications. As for the NBA, the league is approaching the midway point of the season. BetMGM Sportsbook is going big for the NFL and NBA.

New users can grab 20-1 no-brainer odds on any NFL or NBA game. Simply place a $10 moneyline bet on any NFL team and win a $200 bonus if they score a touchdown. The same $200 bonus applies to NBA teams that hit a three-pointer. Either of these promos can be had without a BetMGM promo code.

That’s righ, there’s no need to enter a BetMGM promo code. Signing up with any of the links on the page will trigger this 20-1 bonus. With a full slate of games in the NFL and NBA, there are a ton of options for bettors to choose from.

Click here to skip the BetMGM promo code and grab this 20-1 NFL boost. Click here for the same 20-1 odds on the NBA.

Remember, this BetMGM promo can be applied to the NFL or NBA. As long as your team scores a touchdown or hits a three-pointer, the $200 bonus is yours in addition to any potential cash winnings. The outcome of your original wager won’t have a negative effect on your bonus.

So, how good are your odds of winning this bonus? Every NBA team takes and makes a ton of threes per game. Something catastrophic would need to happen for an NBA team to finish a game without making one three-pointer.

As for the NFL, teams will occasionally finish games without a touchdown, but it’s rare. Any team with a decent offense is a safe bet here.

Getting Started Without a BetMGM Promo Code

Signing up and claiming this NFL or NBA bonus doesn’t take long. The fact that you don’t need a BetMGM promo code streamlines the process. Here is how you can get started today:

NFL Week 18 is here for the first time ever. With the NFL adding an extra game for every team, we get an extra week of the regular season.

Although there are plenty of teams that are out of the playoff hunt, NFL Week 18 still features a ton of big-time matchups. The Chiefs will try to capture the AFC’s top overall seed against the Broncos. Over in the NFC, some of the picture remains unsettled. All of these matchups lead into what’s essentially a postseason game on Sunday Night Football between the Chargers and Raiders.

In other words, this final week of the regular season is going to be big. Don’t miss out on the chance to win big with BetMGM.

Click here to skip the BetMGM promo code and grab this 20-1 NFL boost. Click here for the same 20-1 odds on the NBA. 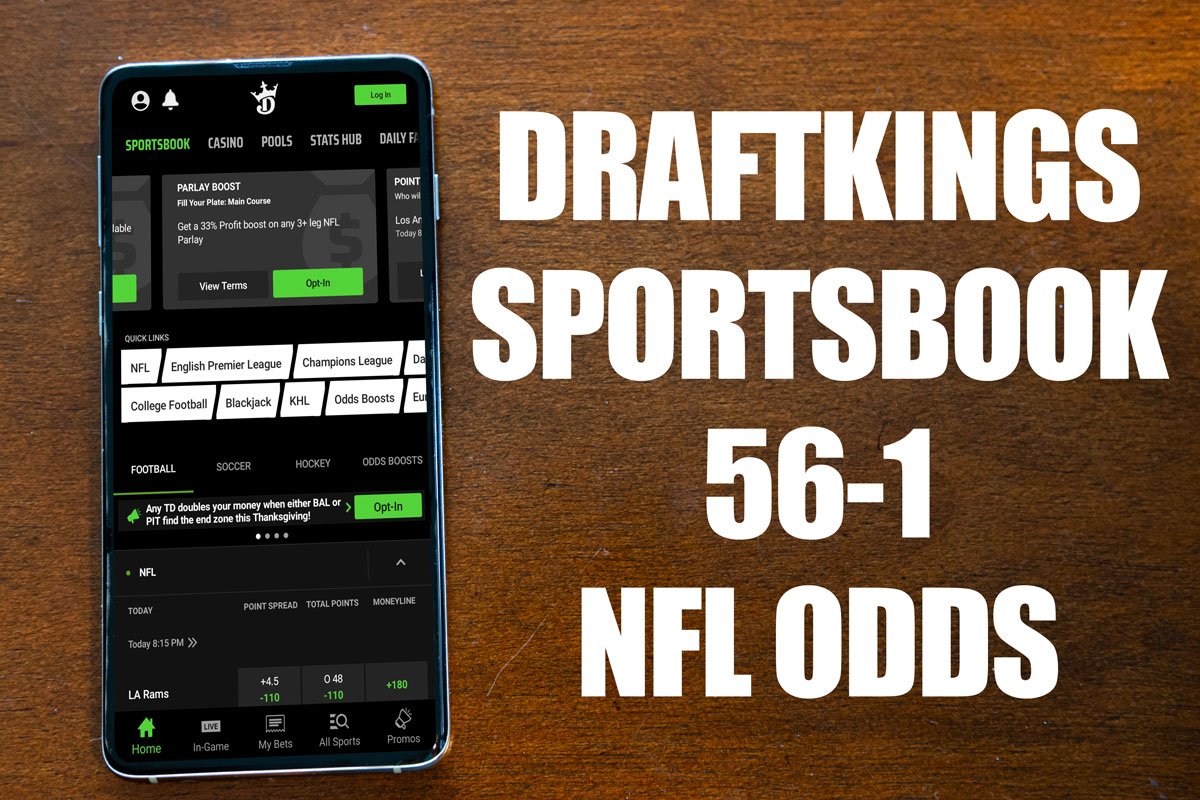 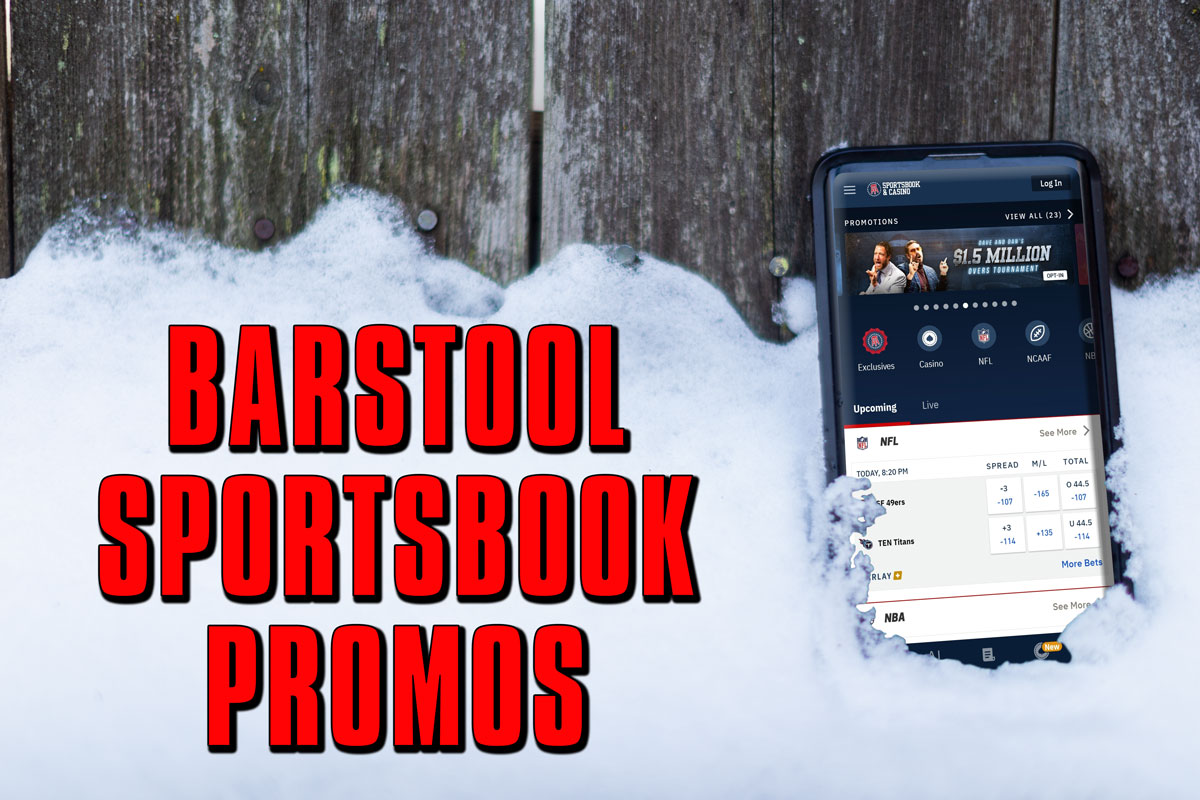 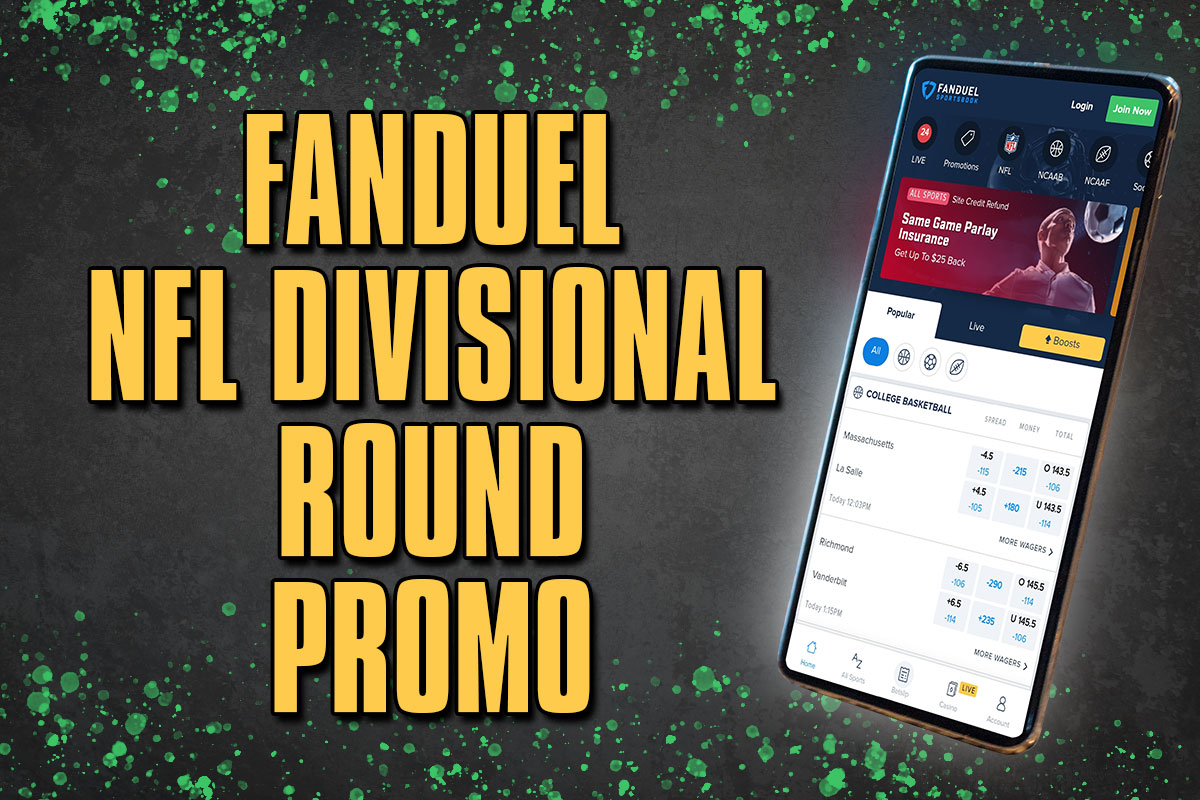 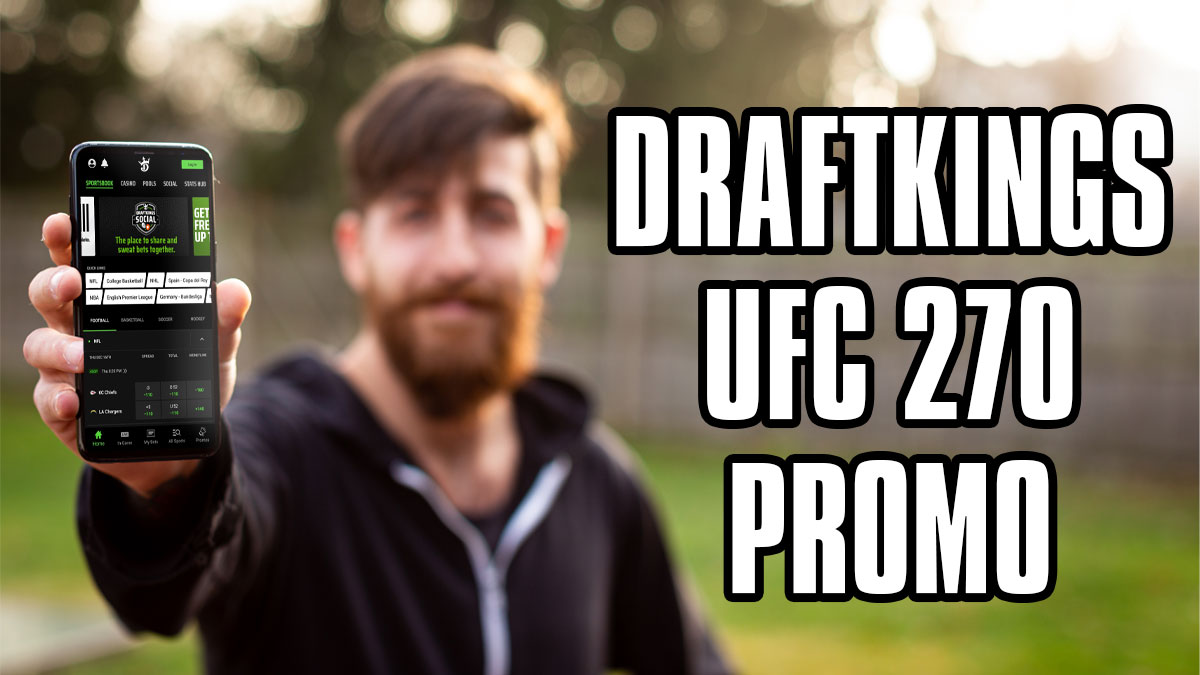