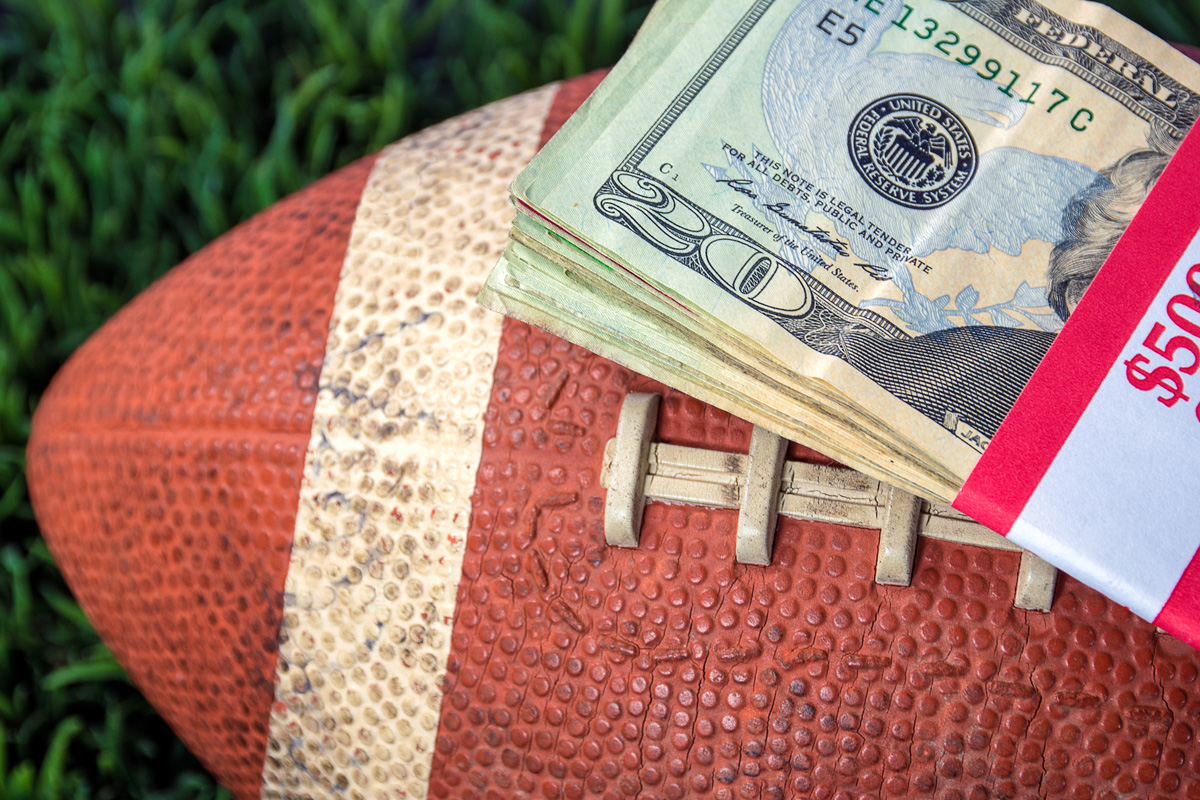 The following appears in the June issue of Mile High Sports Magazine. Grab your copy today! Just look for Big Al on the cover.

If your natural inclination isn’t to bet on German soccer or Korean baseball, you may not know that legal gambling in Colorado is off and running like wild horses over the hills. The casinos may not be open, but sportsbook apps like Draft Kings or Sky Ute Sportsbook are taking your bets right now. Don’t know anything about the Bundesliga or KBO? That’s ok, because you may have real, American sports to bet on soon enough. The NBA, NHL and MLB are all gearing up to restart their shelved seasons and you can get some action on the games as soon as they do.

But until that happens, you may need something to pass the time since you are a smart gambler and flushing money down the drain on cricket matches has never seemed that prudent.

Proposition bets are when you are wagering on some side outcome during a game. The Super Bowl is rife with them: How many yards will Patrick Mahomes throw for? Will the terrible halftime entertainment pledge it’s fealty to ISIS during the show? Futures are taking a stab on who will win a division or championship in the upcoming season. In honor of both of these kinds of bets, we’ve come up with some Colorado centric ones to hold you over while you wait for the real thing.

What Denver team will win the next championship?

The Rockies aren’t winning anything any time soon. So, while that bet would hypothetically pay the best, you’d be throwing your money away like me betting on Russian table tennis. The Nuggets, while arguably possessing more talent than any other Denver team, still have to get over the hump that is the NBA itself. You can have all the superstars you want, but until they are treated like superstars on the court, they won’t win in that system. The Broncos might be a good bet because of the team’s rising talent and still viable defense, but they’re probably still a few years out. The obvious favorite here is the Colorado Avalanche. The team has a great roster of young talent and is poised to make a good run for the next few years. Right now, the Avs are around 8/1 odds to win it all. And if you’re that convinced they’ll win, throw a little bread onto them winning the Western Conference as well. Sending your kids to college has never been easier.

First Denver team with fans in the stands?

The NHL and NBA don’t have much left to their respective seasons and the teams are supposed to be playing in neutral sites without fans anyway. You can burn a pile of money and have it mean more than betting on those leagues having people in the stands. Major League Baseball will start out with no fans but could add some later in the season. But the ever-present holding pattern that is our pandemic lives will determine this one. The Broncos are the best bet here with its season not starting until the beginning of fall – and the NFL will do its damnedest to get butts in those seats. But don’t count out the dark horse Colorado Rapids. The MLS season is suspended but if the NFL ramps up in the fall, you may see the Rapids slide in with real live fans before anyone else. Betting on that is called the Degenerate’s Special and you know someone is taking that action.

Who will be the next Denver coach to be fired?

Vic Fangio isn’t going anywhere unless he’s possessed by the ghost of Vance Joseph and starts sucking out loud and often. The Broncos are back on the upswing so this would be a fool’s bet. And Jared Bednar is doing a decent job with his array of talent and the Kroenkes probably aren’t paying him much, so he’s a lock to stick around. Malone would be an intriguing bet because it’s not necessarily anything he’s doing right or wrong, it’s whether he can win with the talent he’s been given. Best of luck coaching Nikola Jokic in Chicago, Mike. The Rockies’ problems stem from ownership and its GM, not its manager, Bud Black. But try telling Dick Monfort that. He thinks he and the guy he hired to run the team are doing a great job. Of course, any issues with losing have to be the manager’s fault, right? Thanks for everything, Bud. You and Nolan will be missed.

Will Nolan Arenado say adios to Denver before the conclusion of the 2021 season?

Sometimes betting can be pain but for different reasons. Nolan Arenado can opt out after the 2021 season which sadly seems like an inevitable outcome. But will he be traded before that? Will this shortened season be the last you’ll see him in purple and black? A lot of things can happen between now and then, but nothing eases the pain of losing your franchise’s best player like the cash you won betting he leaves because of the GM’s gross incompetence.

Anyway, eat Arby’s and hope we’ll all have the opportunity to bet on American sports real soon. 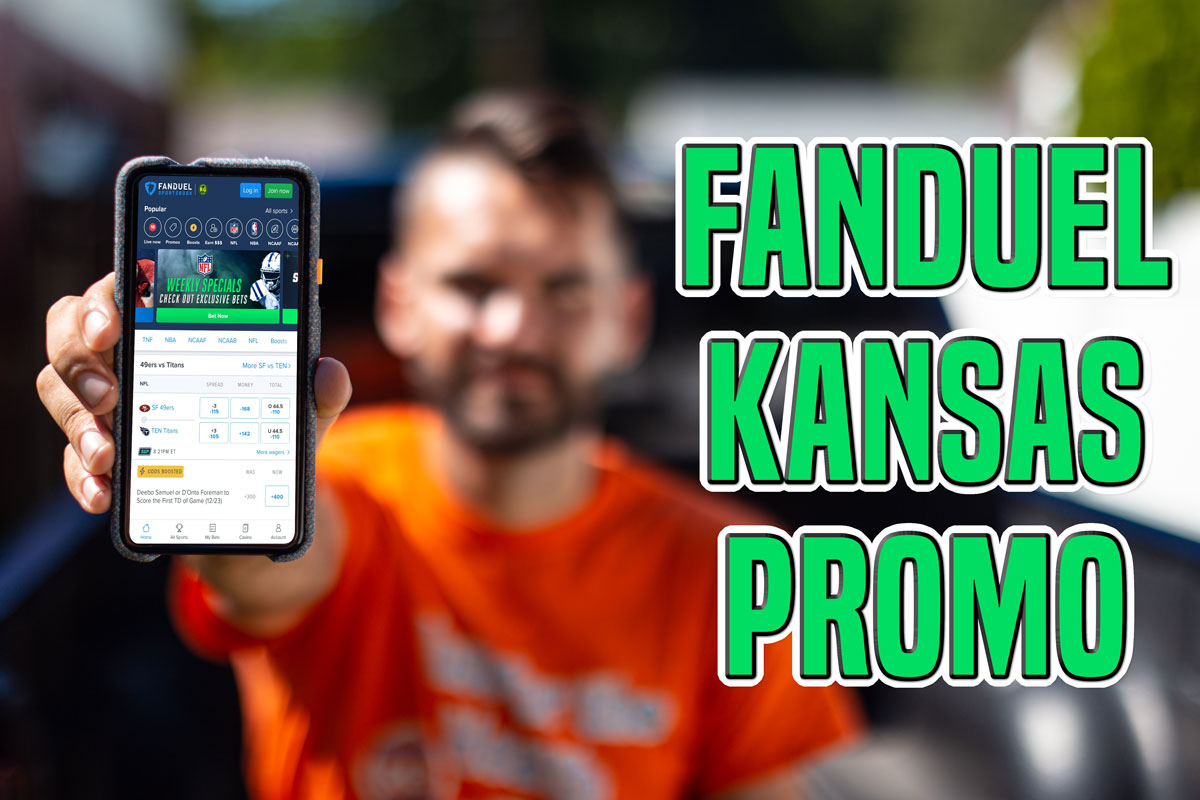 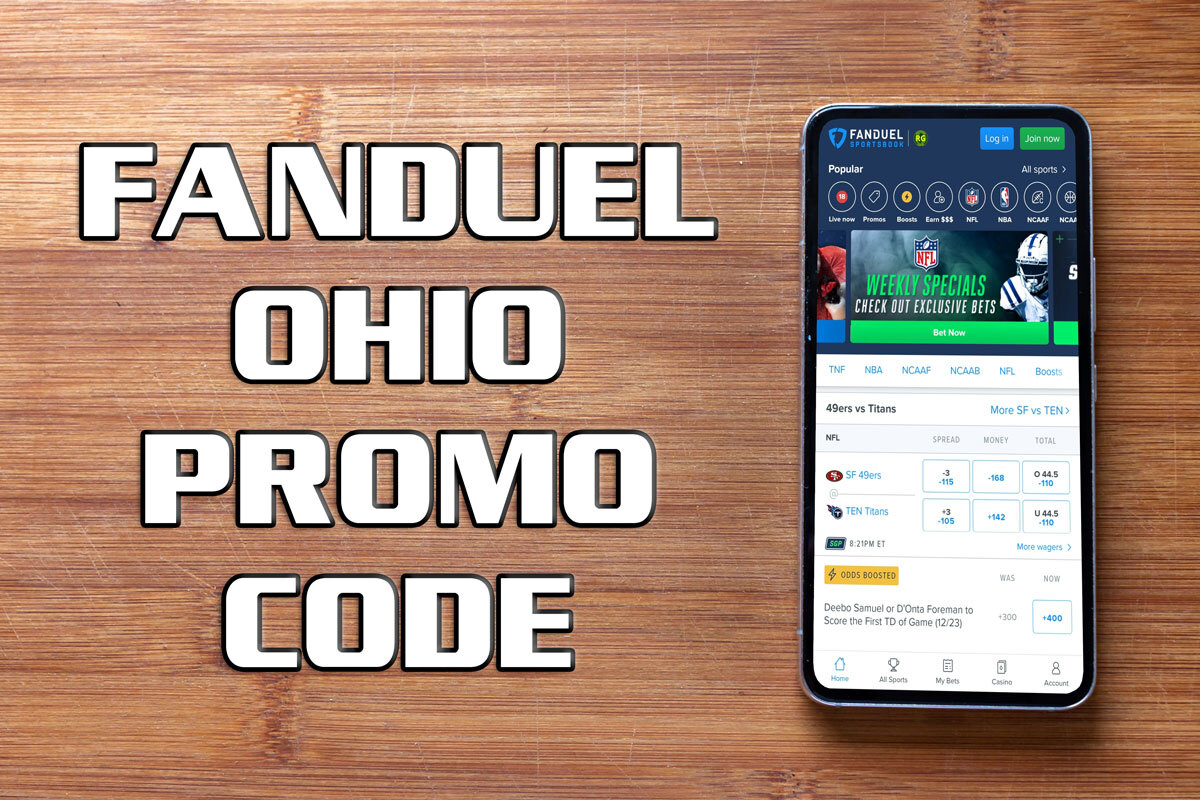 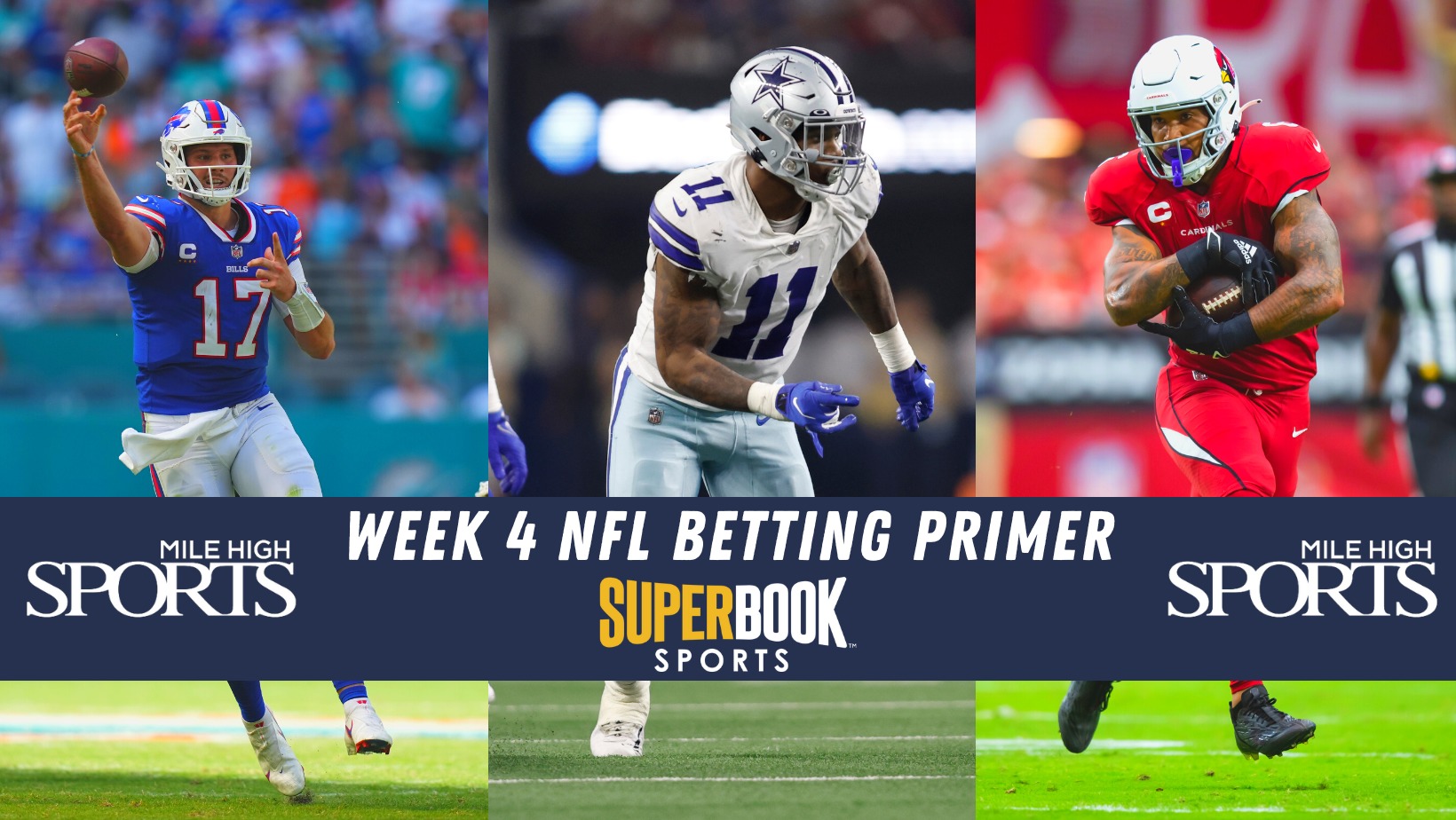