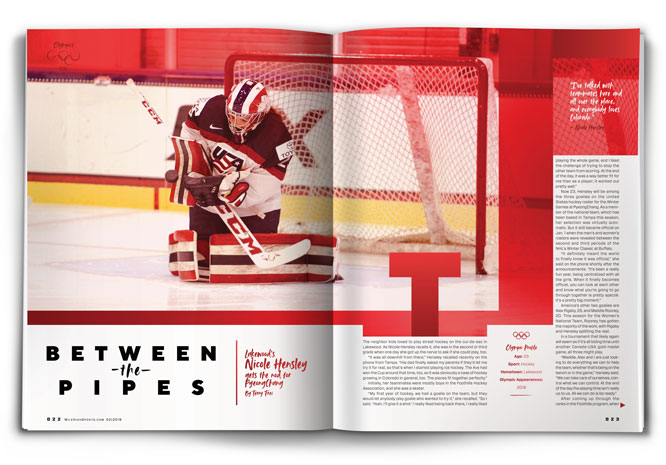 The neighbor kids loved to play street hockey on the cul-de-sac in Lakewood. As Nicole Hensley recalls it, she was in the second or third grade when one day she got up the nerve to ask if she could play, too.

“It was all downhill from there,” Hensley recalled recently on the phone from Tampa. “His dad finally asked my parents if they’d let me try it for real, so that’s when I started playing ice hockey. The Avs had won the Cup around that time, too, so it was obviously a case of hockey growing in Colorado in general, too. The pieces fit together perfectly.”

Initially, her teammates were mostly boys in the Foothills Hockey Association, and she was a skater.

“My first year of hockey, we had a goalie on the team, but they would let anybody play goalie who wanted to try it,” she recalled. “So I said, ‘Yeah, I’ll give it a shot.’ I really liked being back there, I really liked playing the whole game, and I liked the challenge of trying to stop the other team from scoring. At the end of the day, it was a way better fit for me than as a player; it worked out pretty well.”

Now 23, Hensley will be among the three goalies on the United States hockey roster for the Winter Games at PyeongChang. As a member of the national team, which has been based in Tampa this season, her selection was virtually automatic. But it still became official on Jan. 1 when the men’s and women’s rosters were revealed between the second and third periods of the NHL’s Winter Classic at Buffalo.

“It definitely meant the world to finally know it was official,” she said on the phone shortly after the announcements. “It’s been a really fun year, being centralized with all the girls. When it finally becomes official, you can look at each other and know what you’re going to go through together is pretty special. It’s a pretty big moment.”

America’s other two goalies are Alex Rigsby, 25, and Maddie Rooney, 20. This season for the Women’s National Team, Rooney has gotten the majority of the work, with Rigsby and Hensley splitting the rest.

In a tournament that likely again will seem as if it’s all biding time until another Canada-USA gold-medal game, all three might play.

“Maddie, Alex and I are just looking to do everything we can to help the team, whether that’s being on the bench or in the game,” Hensley said. “We can take care of ourselves, control what we can control. At the end of the day the playing time isn’t really up to us. All we can do is be ready.”

After coming up through the ranks in the Foothills program, when she was attending Green Mountain High School, Hensley played two seasons for the Colorado Selects girls’ U-19 AAA team.

“We competed in the Junior Women’s Hockey League, which had teams in Canada, Minnesota and the East Coast,” Hensley said. “So we would travel once a month to one of those places where we’d have weekends where we played four or five games. We competed in some tournaments and stuff, too.”

After that, she headed off to Lindenwood University in St. Charles, Missouri.

“It was my only scholarship offer,” she said. “It also was a really good fit in terms of a lot of my family being from Kansas City. They were the only Division I school that offered me a scholarship and I wanted to play Division I.”

There, she set the NCAA Division I career record for saves, with 4,094 in four years, and had a 2.52 goals-against average and a .922 save percentage for a struggling program. After graduating in 2016, she also served as a Lindenwood volunteer assistant coach. “It’s college without the schoolwork,” she said with a laugh.

With the women’s national team an entrenched part of the U.S. hockey scene, that’s one of the options moving forward. She was on the roster for the past two World Championships and two Four Nations tournaments.

“I’m not sure what my plans are after February,” she said. “I’m kind of looking forward to that, being over in Korea. We’ll probably take a couple of months off and see what the landscape looks like. And when I’m done playing, I’d like to coach. So, I’ll see how things shake out.”

Last spring’s strike by the women’s national team and a settlement just in advance of the World Championships hasn’t created problems, Hensley said.

“I think both sides are happy with the end result and we’ve been able to work together,” Hensley said. “The shift of focus after that was to our main goal was the World Championships and then this year, it’s been the (Tampa) residency and then the Olympics.”

Given there isn’t a Division I women’s hockey program in Colorado, Hensley said it “would be amazing” if future elite players don’t have to go out of state.

“I’ve talked with teammates here and all over the place, and everybody loves Colorado,” she said. “They always say, ‘DU should get a program,’ and with Air Force, Colorado College and DU, it’s obviously a great atmosphere for the men. The numbers seem to have grown a lot for the girls as well. Obviously the travel would be difficult for women’s teams here because they’d be the farthest west, but I definitely think there’s potential to have successful women’s teams at the college level in Colorado.”

A USA gold-medal performance at PyeongChang likely would inspire more girls to take up the sport. 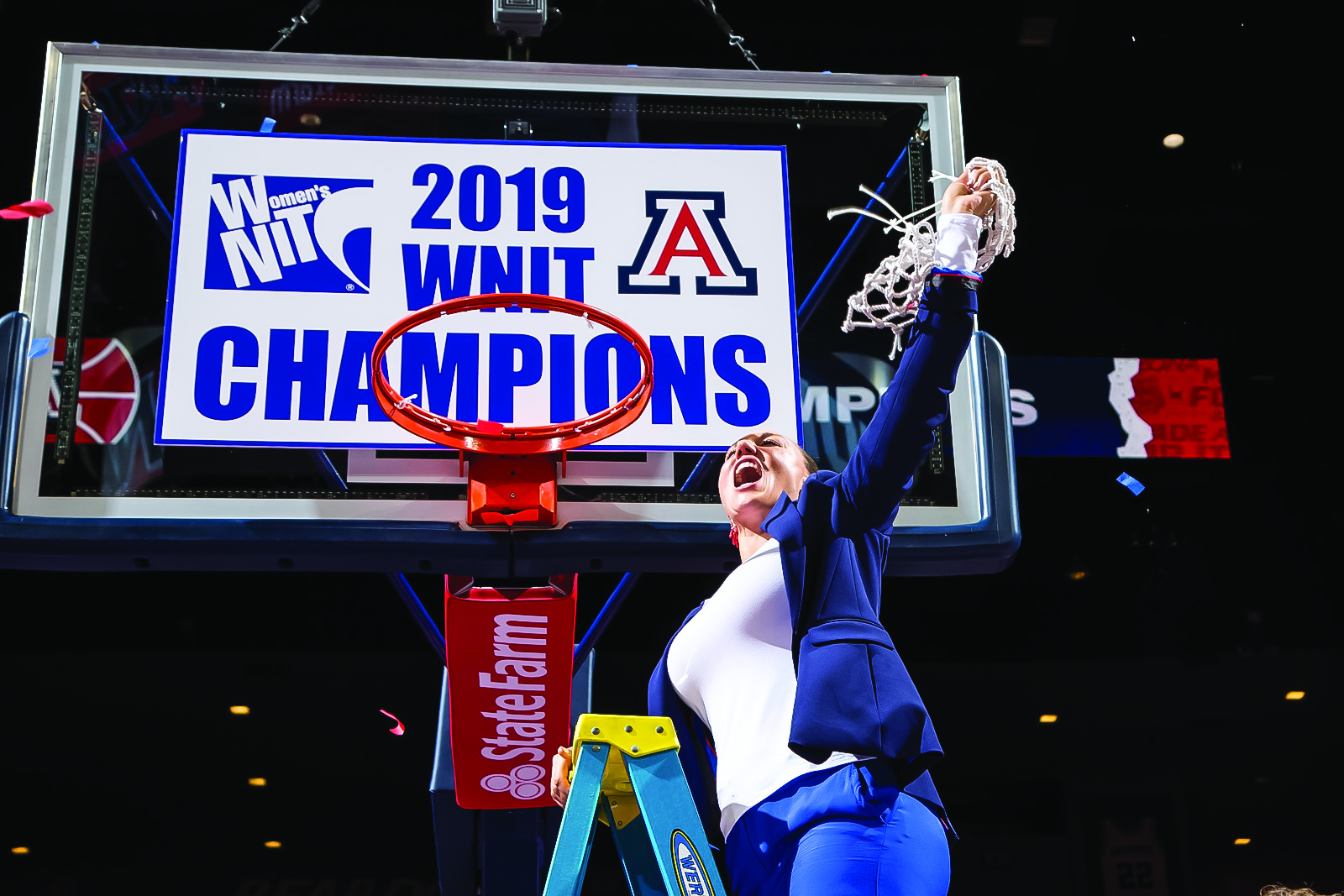