“All around the Fort rose such a clatter,

It made some wonder, ‘What was the matter?’

In fact, though, nothing was wrong,

The noise was from excited Ram fans joining in song.

Moving into the Power 5 would be like Christmas in July.”

Let’s face it, for Colorado State to get a “call up to the big leagues” would be the biggest game-changer in Colorado sports since the very same university decided to move forward on construction of their new, on-campus, multi-purpose stadium. A move from the Mountain West to the Big 12 would open up the ultimate possibility for CSU, even if it may be a long shot: It would mean the Rams would be able to compete for a National Championship.

And, without a doubt, erecting that superb stadium – which is all the more awe-inspiring every day – has opened the door to CSU graduating to a Power 5 conference.

Like a freshman in college, CSU Athletics’ prerequisite (a new stadium) had to be fulfilled before they could move onto upper division classes (a Power 5 conference). Now that Sonny Lubick Field at the On-Campus Stadium is halfway done, the eyes of the bigger, more-prestigious conferences (namely, the Big 12, who is evaluating candidates currently) are open, too.

As one Big 12 source told Blair Kerkoff of the Kansas City Star, “An official from a Big 12 school told me Colorado State, with a new football stadium in the works, is the best candidate.”

Yes, the new stadium – and everything that comes with it, like a LEED silver rating – is a major “pro” when considering CSU for the Big 12. But, what are some others? And some cons?

But, what Rams fans must realize is this: No matter how great the pros and how poor the cons weigh out when the Big 12 evaluates their school’s merits, CSU is definitely behind (1) Houston and probably behind (2) Cincinnati, possibly a few more.

This is Texas’ governor yesterday tweeting about Big 12 expansion and the need to include Houston:

Big 12 expansion is a non-starter unless it includes University of Houston. @UHouston https://t.co/AnHB4dIGnc

Then, the University of Texas’ president Greg Fuentes endorsed Houston, too:

As we look at opportunities for Big 12 expansion, I support considering @UHouston for the conference. UH is a huge asset for Texas.

Hey, Colorado State is great. The university itself has blown up (in a good way) over the last decade, with too many new buildings to name here. In fact, there’s so much construction on campus – even without including the stadium – that there’s no wonder why the school’s nickname has become “Construction Site University.” Fort Collins is one of the best places to live in the nation according to a billion different national publications. But, it’s not Texas, it’s podunk Colorado to those proud Lone Star Staters. Texas (most importantly), Baylor, Texas Christian, they have a ton of pull in what the conference does next and they seemingly all want Houston.

CSU could get in, yes, but if the conference doesn’t expand by four teams, the likelihood they’re taken over Houston (especially) and/or paired with Houston as the two new schools, seems quite unlikely indeed.

But, you never know. Sometimes your parents pull together all their extra money and surprise you with something stupendous.

Christmas in July? Ram Nation can only hope. 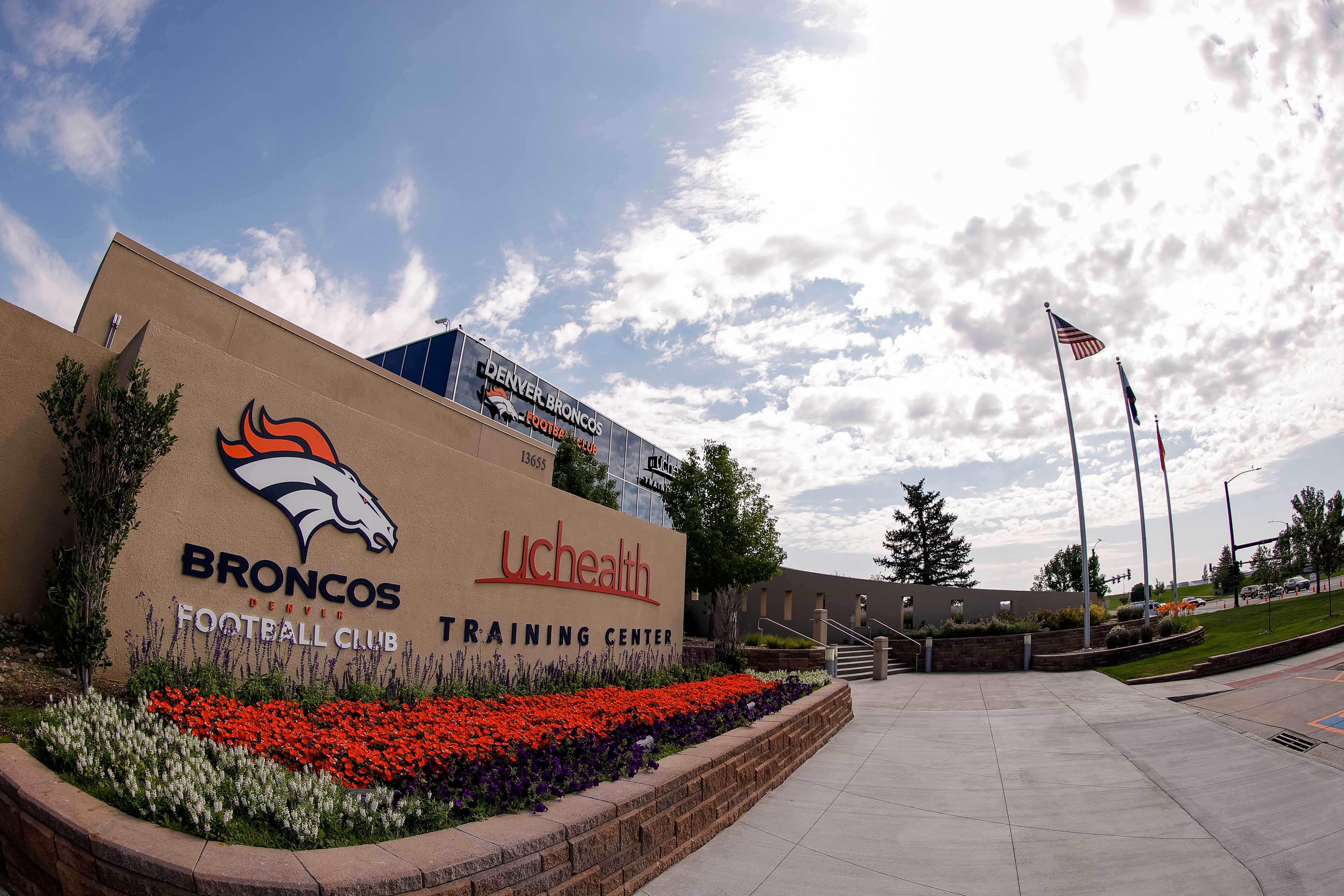