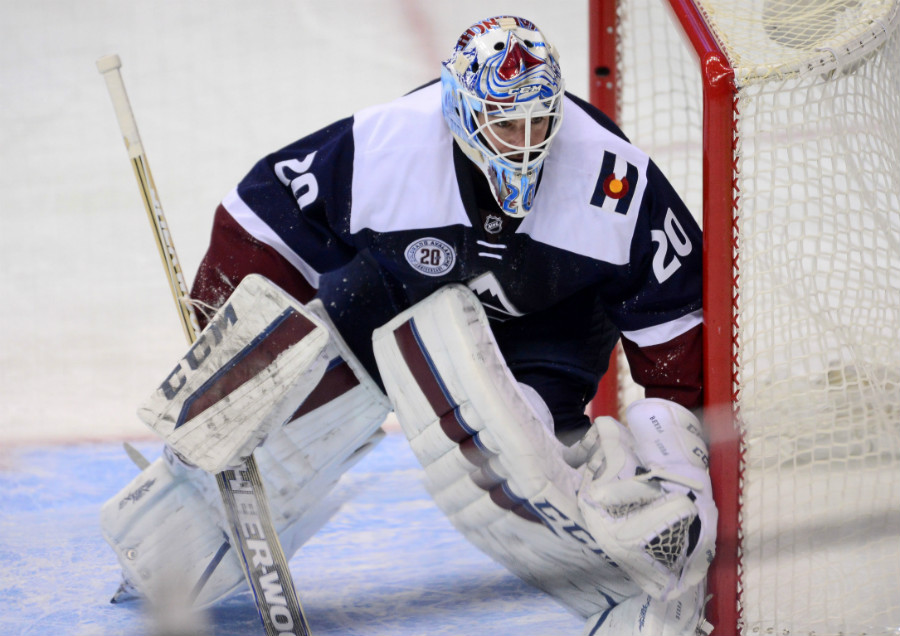 With Semyon Varlamov, Calvin Pickard and Reto Berra all vying for playing time last season, the Avalanche needed to consolidate, and it looks as if Berra was the odd man out.

So the #FlaPanthers get their backup goalie in Reto Berra, Rocco Grimaldi gets a fresh start with #Avs … good luck to Rocco.

Bera, 29, played in 14 games for the Avs last season, splitting his time between the NHL and AHL. He won five games and posted a 2.41 goals-against average and a .922 save percentage, which would have been good for sixth in the league had he played enough games.

In return, the Avalanche are getting a player in Grimaldi, 23, who was selected 33rd overall in the Panthers back in 2011, having played just 27 games with the team in the last two years.