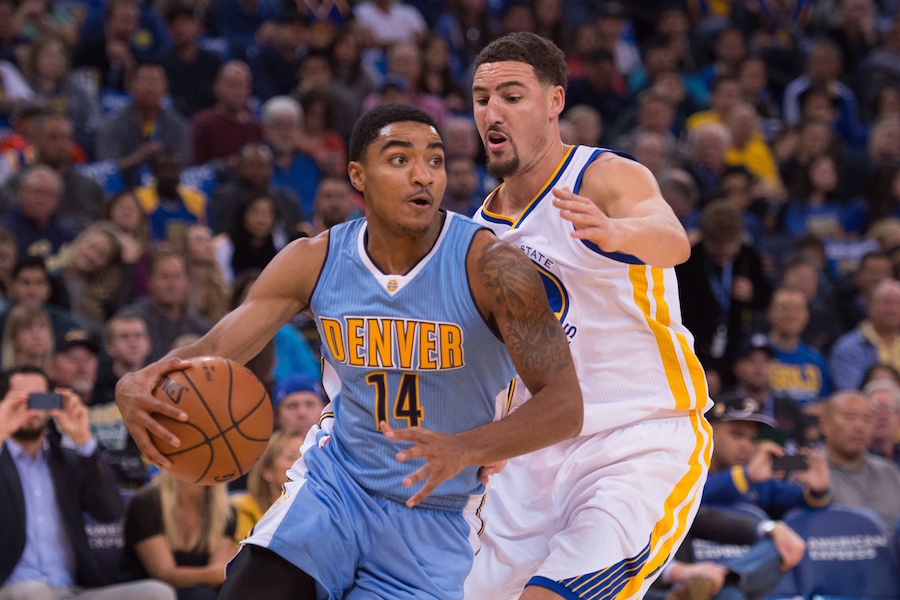 The Denver Nuggets are struggling. They’ve lost four in a row, and they’re desperately in need of a hot streak.

That, though, is made difficult by the string of injuries that have kept many of the Nuggets’ key contributors on the sidelines. Darrell Arthur has hardly played at all this season, and Will Barton has been out the last week with an ankle injury. And now, Gary Harris is set to miss upwards of a month with his second injury of the year — he suffered a groin injury during preseason.

Harris, the Nuggets’ starting two guard, was expected to play a major role in Denver’s improvement this season, but he’s only managed to play in five games all year.

He played well in his limited action, but it could be awhile before we see him doing so again.