In order to protect Drew Lock, the Broncos will have to upgrade their offensive line that allowed 21 sacks in 2019, the 11th-worst figure in the league.

That became especially true after they let Connor McGovern leave in free agency and signed Graham Glasgow to play guard instead of center. That means Patrick Morris, who’s never started a game in his career, is the only center on Denver’s roster.

They’ll have to fortify that position in draft and one tantalizing option in the second round to do just that is Lloyd Cushenberry.

There aren’t many players in this class who are as impressive off the field as Cushenberry.

He wore the coveted #18 jersey for a season at LSU, a number that is passed on every season to the most selfless player and hardest worker. Cushenberry is also the only offensive lineman to ever receive that honor.

He’s a student of the game with an incredibly high football IQ, which helped him lead LSU’s offensive line to become this year’s winner of the Joe Moore Award, which is given to the best offensive line unit in the country.

If all that wasn’t enough for you, he’s incredible on the field as well. He’s very athletic for the center position and has shown the agility to pull and block at the second level consistently, as well as the strength to anchor the line against tough bull rushes inside.

Cushenberry’s biggest hurdle to becoming a Pro Bowl center at the next level is the occasional sloppiness he plays with.

He will sometimes overset his feet or overextend his arms when sliding in pass protection, which opens him up and makes him vulnerable to the opposing pass rush. That should be correctible but it’s still concerning.

His footwork could use an overhaul on the whole. While Cushenberry has the requisite athleticism to pull on run blocks, he’s not as fluid as you’d like to see. He also struggles to mirror opposing defenders, largely because of his footwork.

Lloyd Cushenberry would be a terrific second-round pick for the Broncos, and one they could probably stay put at the 46th slot for.

He has incredible power in the trenches and was able to thrive against stiff SEC pass rushes for three years as a starter, earning All-SEC honors twice. He also has good mobility in the run game and incredible football character.

He does need to refine his somewhat sloppy play, but there’s no one better in the league to fine-tune Cushenberry than Broncos’ offensive line coach Mike Munchak. Plus, it’s hard to turn into a bust when you have the physical gifts, a high football IQ, and the drive and desire to improve. 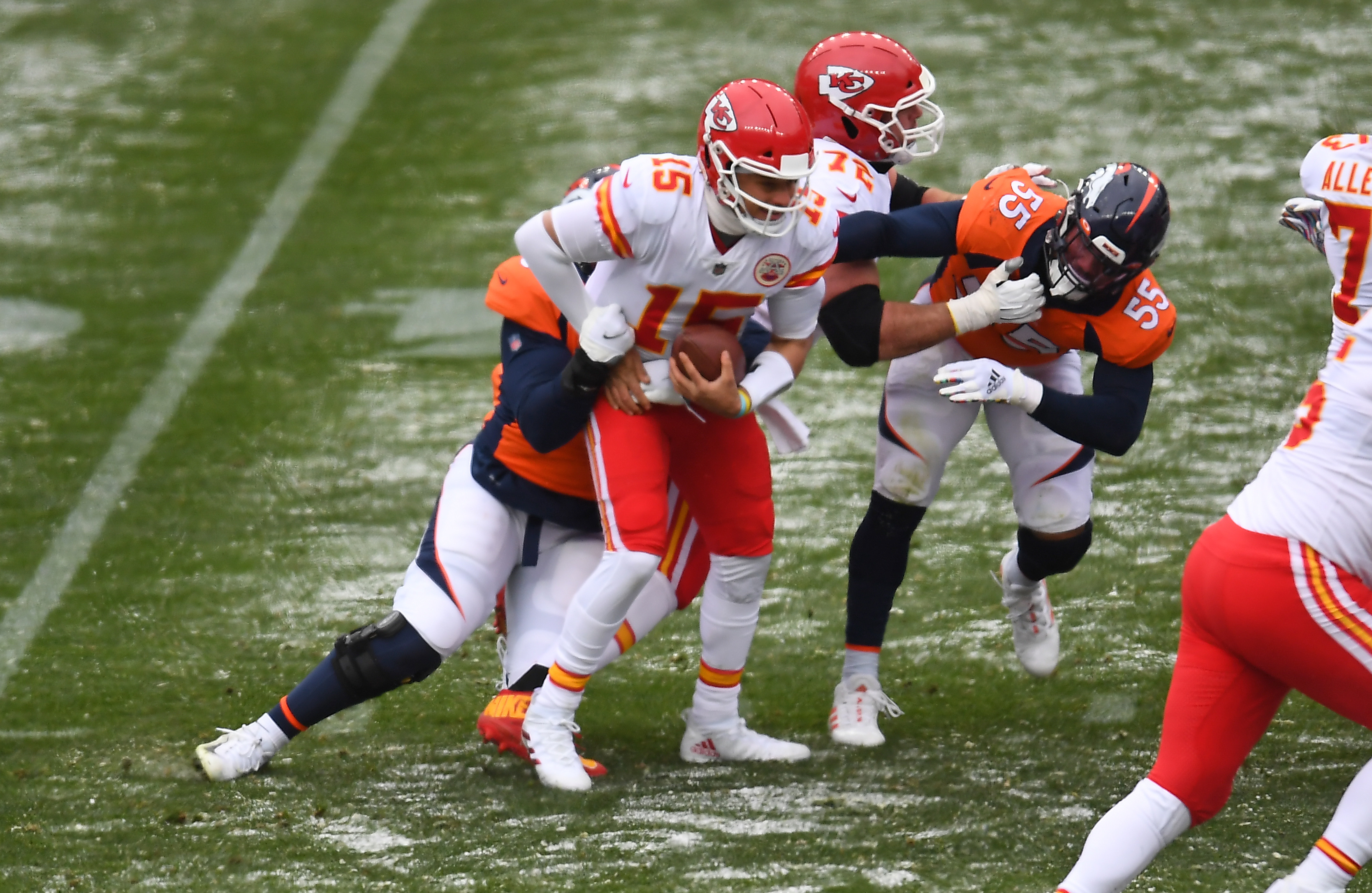 How can the Broncos upset the Chiefs and take hold of the division lead? 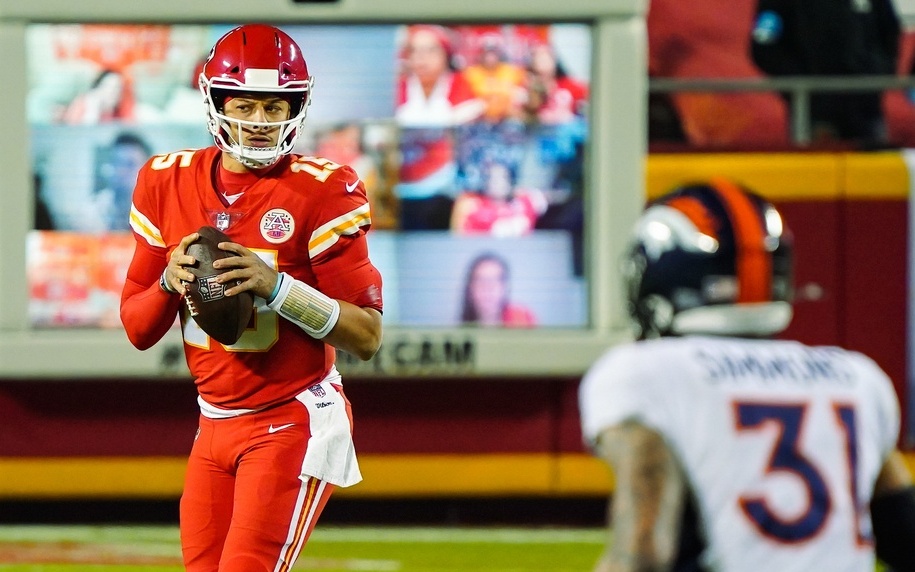 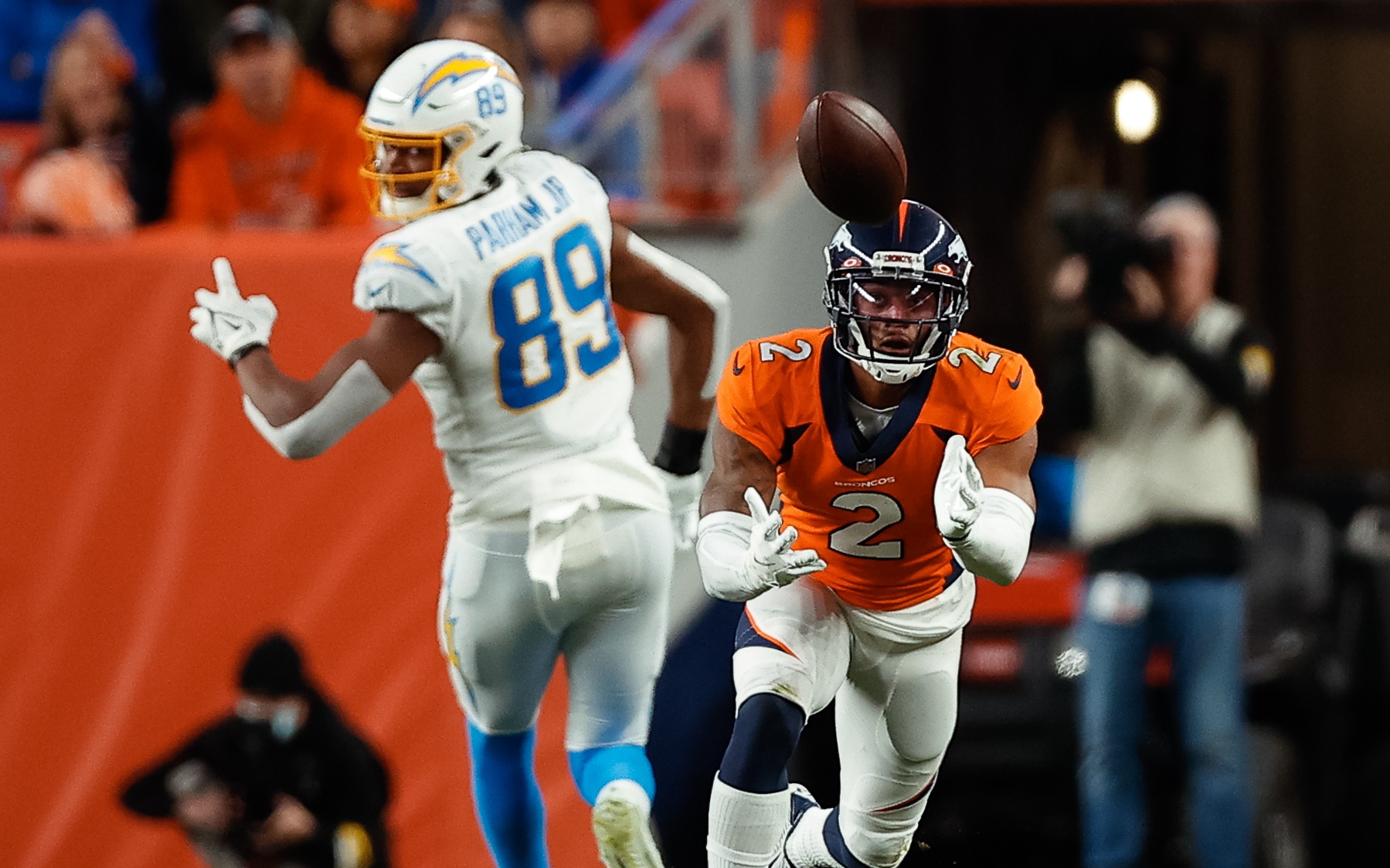 Has the Broncos most impressive rookie been Patrick Surtain or Javonte Williams?