The NFL made its long-awaited return Thursday night.

Not only did Broncos fans get their first taste of football, but they also got a Broncos’ victory and a sneak peek of how dominant the Vic Fangio defense could be.

At the end of the day, though, as Fangio said earlier this week, “We want to win but we know there’s bigger fish to fry in the game. That fish being the evaluation of the back-end of the roster to determine who will make the final group of 53, and what role each player will play.

With that in mind here’s a look at each position battle on the roster and how the players involved fared in Canton.

Kevin Hogan was the surprise starter for the Broncos on Thursday and ended up as the top performer of the group.

Things got off to a rough start when he had to throw his first attempt into the dirt to avoid the blitz, and then had a potential third down conversion dropped by Juan Winfree on his second attempt.

Hogan quickly turned it around, though, going 5-for-6 for 37 yards with the lone incompletion coming on a Noah Fant drop over the rest of his showing. He moved the offense the best of the three quarterbacks and led Denver’s first scoring drive of the new year.

Lock took over for the second and third quarter with mixed results. He flashed with physical tools with a few deep balls even though they were all misses.

He struggled when the pocket got messy, but when the line kept things clean he was fairly efficient and he was seen starting to slow down and find his rhythm towards the end of the third. Lock almost had a huge completion on a short pass to David Williams with open field in front of him, but Williams couldn’t complete the reception.

Rypien didn’t have much better luck than Lock moving the offense until the game’s final drive, and even then needed the help of the referees and Winfree to complete the comeback. After being the second-best quarterback in camp, he struggled tonight and his arm didn’t look strong enough for the next level.

How it stands after Thursday: Joe Flacco, Hogan, Lock, Rypien

There is no way Devontae Booker makes the roster now. Not only was he surprisingly held out of the Hall of Fame Game (possibly due to the signing of Theo Riddick), but those who started in his place shined.

Khalfani Muhammad was one of the stars of the night, gaining 50 yards and a score off just seven carries, and caught four passes for 24 yards, leading the Broncos in all categories other than carries.

Devontae Jackson also looked solid, though his yards per carry won’t reflect that. Towards the end of the game, Jackson got stuffed at the line a few times, but early on he was slicing and dicing through the Atlanta defense with his suddenness and quick cuts. It’ll be hard for him to make the roster With Riddick and Muhammad above him, but Denver could be missing out if they let him walk.

David Williams had a rough night and was easily the worst back on the field for the Broncos. Either he or Booker will most likely to be cut to clear room for Riddick, and it would be stunning if one of them made the team.

Fred Brown, Brendan Langley and Kelvin McKnight each came away with one catch apiece. None had a huge impact on the game outside of Langley, who had a negative impact on special teams.

Nick Williams and Steven Dunbar led the receivers in receptions with two and three respectively. It was Winfree who was the star of the night despite dropping one of his two targets. The second time the Broncos looked his way, the training camp star made sure to come through with an acrobatic, bobbling, game-winning touchdown catch.

Noah Fant will be Denver’s second tight end to start the season, but the rookie had a tough debut, dropping his second target and also being penalized for holding. It wasn’t all negative though, as Fant made a seven-yard catch and showed his prowess as a blocker, paving the way for Muhammad’s touchdown run.

The young guys were the champions among the defensive ends which should surprise no one. Demarcus Walker has been one of the nicest surprises for the Broncos at training camp and he continued to outplay Billy Winn on Thursday.

Walker’s highlight moment came on the Falcons’ sixth drive when he recorded a sack on Kurt Benkert.

Even better than Walker on the defensive line, though, was third-round rookie Dre’Mont Jones. He came through the Falcons’ offensive line unblocked late in the game for a huge tackle for loss in the run game. He later tore through the line again on his way to deliver a brutal hit on Matt Schaub.

One of the bigger surprises on Denver’s first depth chart was that Dekoda Watson and fifth-round rookie Justin Hollins found themselves placed above 2018 undrafted free agent Jeff Holland, who was a contributor down the stretch for the Broncos last season.

Hollins had a solid debut, although he and Watson were largely non-factors. Luckily for them, Holland’s greatest impact was drawing the first penalty of the game by being offsides.

The star on defense for the Broncos’ ended up being an undrafted rookie from this year’s class, Malik Reed. Reed was involved in four tackles for the Broncos and recorded a huge sack. If he continues to play like this, he could ease the departures of Shaquil Barrett and Shane Ray in 2019.

Neither Dineen, Jones, or Bierria made an impact the Broncos wanted to see in order to find their temporary Todd Davis replacement. However, Alexander Johnson did.

Johnson was one of the best players on the defensive side of the ball for the Broncos, with three tackles, and a near strip-sack. He also broke up a touchdown pass in the third quarter, forcing the Falcons to settle for a field goal, which kept the door open for Denver.

He flashed the instincts that made him a consensus second-round pick before his career was derailed. Johnson still needs to improve his consistency after his long absence but has the talent to be a permanent replacement for Todd Davis after this season.

Bausby was the best member of the secondary for the Broncos on Thursday night despite Trey Johnson’s late-game heroics that included an interception and Horace Richardson leading the team in tackles with five.

The AAF product locked down his man in coverage and was a strong tackler when the Broncos needed him to be. He’s been the best corner outside of the starters at camp and could end up beating out Yiadom on the depth chart, who had an up and down night.

Stephens had a rough night. His 43-yard pass interference penalty was the first pass interference to be reviewed but the play stood (and rightly so). Stephens also drew a bad block in the back penalty on special teams that pinned Denver back deep and was later put in a clown suit by Falcons receiver Dontez Byrd on a screen.

It wasn’t a big night for the Broncos’ safeties.

Trade acquisition Su’a Cravens looked the best he has since his rookie season in Washington, coming up with two tackles, one of which came as a run-stuff behind the line. Trey Marshall made a nice tackle at the end of the first half that saved a touchdown for the time being. Jamal Carter had a nice hit on special teams and Shamarko Thomas had a drive-killing sack early in the fourth quarter, but no safety did enough to change the depth chart.

Kick returner will arguably be the Broncos’ most contested position this offseason and will play a huge role in one player making the team.

Langley got things started on the opening kickoff making a few defenders miss on a return of 28 yards that got the Broncos out to the 26, though he had the biggest gaffe of the night when he over-extended on Atlanta’s second punt, leading to a muff on Denver’s side of the field.

Devontae Jackson had a nice return where he showcased his shiftiness, but Nick Williams looked like the Broncos’ best returner. He made smart calls with fair catches when he was back returning, and appeared to be the most reliable. 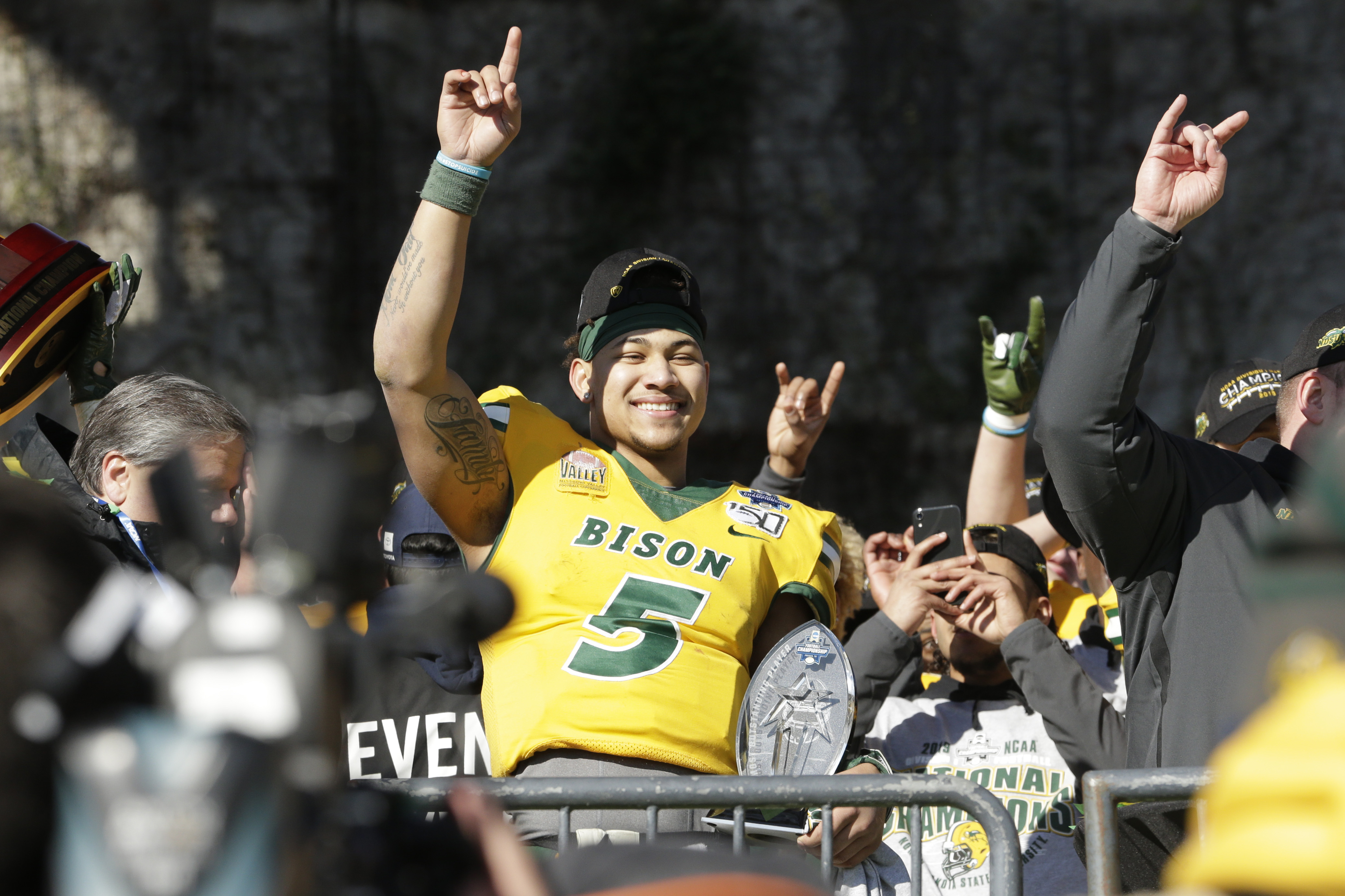 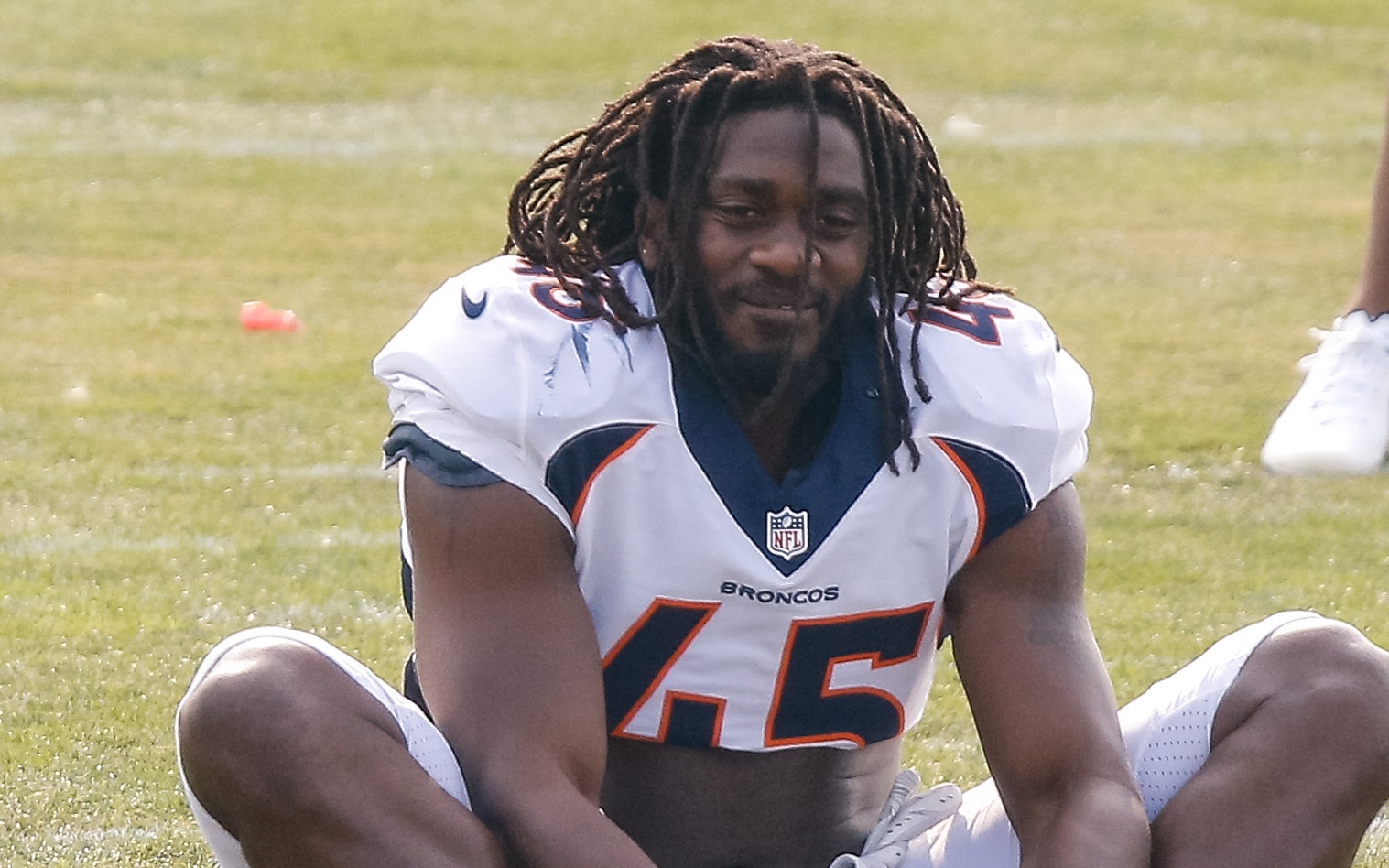 Tweeter beware, athletes like Broncos AJ Johnson have responsibility to not spread disinformation 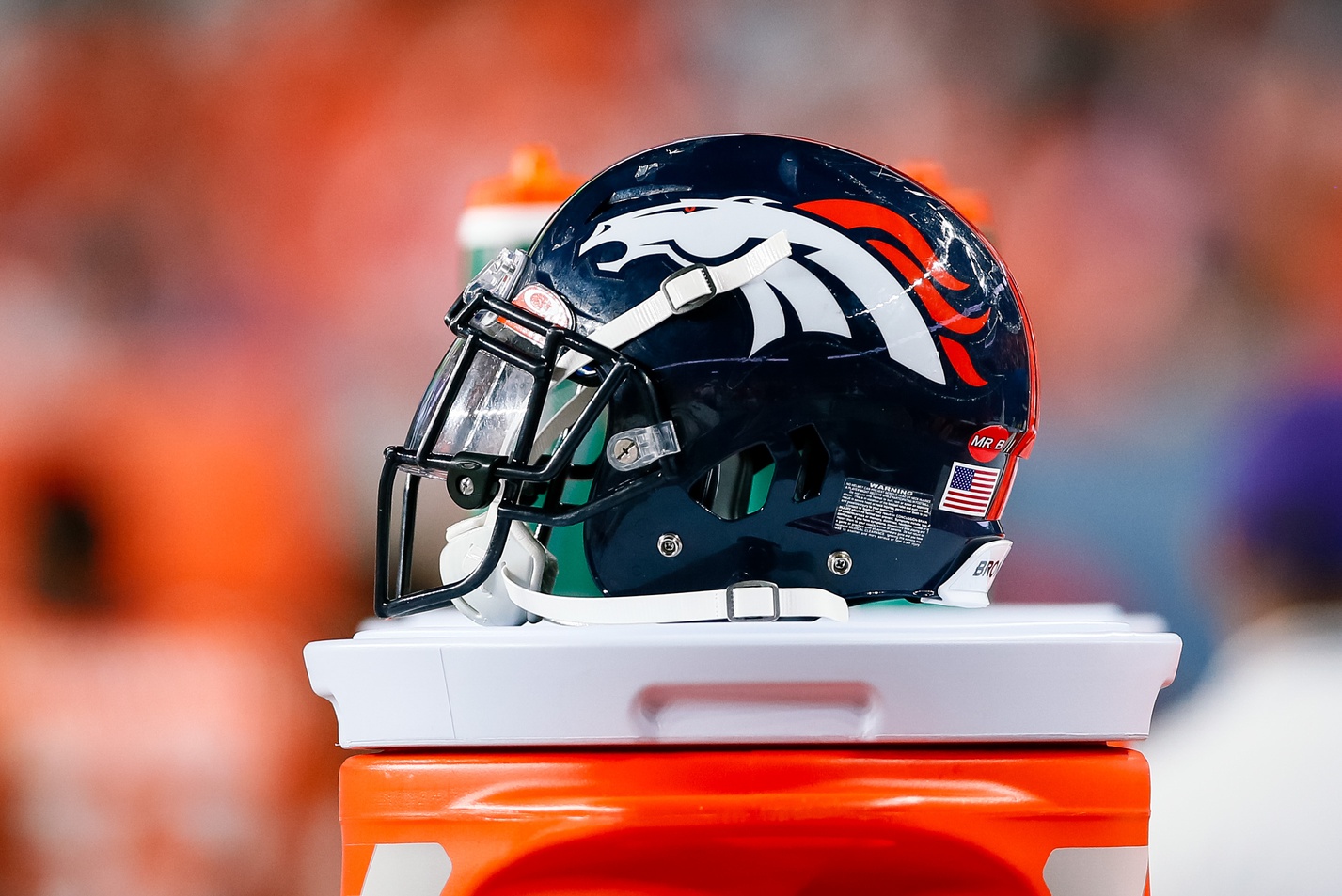