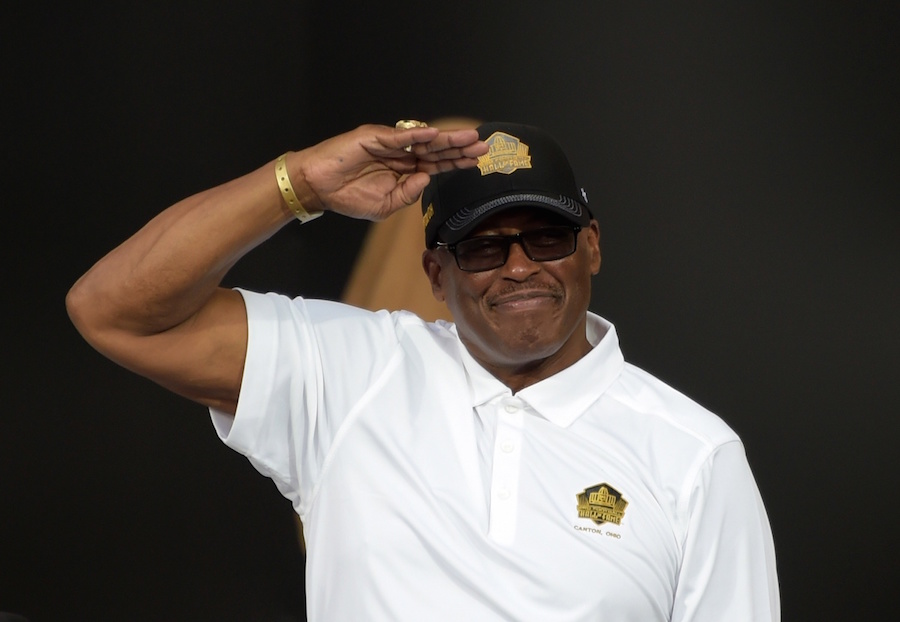 Hall of Fame running back Floyd Little has been diagnosed with cancer, according to multiple reports.

He was a three-time All-American at Syracuse Before transitioning to the NFL. The Broncos selected Little with the No. 6 overall pick in the 1967 American Football League draft, and he became the first No. 1 draft pick the Broncos signed to a contract.

Little played for the Broncos his entire career, stretching from 1967 to 1975. The Connecticut native rushed for over 6,000 yards and scored 43 touchdowns during that nine-year career. He was the National Football League rushing champion in the 1971 season and selected to the Pro Bowl five times.

Little was one of the four original inductees into the Broncos’ Ring of Fame in 1984, and his No. 44 jersey is one of only three retired by the franchise.

Upon retiring, Little was the Broncos all-time leading rusher and also led the franchise in rushing attempts (1,641) and rushing touchdowns (43). Terrell Davis is now the franchise leader in each category, but Little’s numbers have still help up over time as he ranks second.

Little’s former teammate, Pat Killorin, has set up a fundraiser to help assist with the fight against cancer. Despite the circumstances, the cancer is said to be treatable, and Little is optimistic he will overcome the disease.

“No doubt it will be the toughest fight of his life,” Killorin wrote on the fundraiser website. “Although he has lived a full life admired and enjoyed by many, Floyd doesn’t believe he has yet written, with his Lord and Savior Jesus Christ, the final play of his life.”