To prepare for their first live-action football since the conclusion of the 2016 season, the Broncos held their training camp scrimmage this past weekend. While most of the attention has been focused on the quarterback position, injuries have also been a major headline during the team’s offseason.

In terms of the health of the team, the 2017 offseason hasn’t been kind to the Broncos, as key starters such as Matt Paradis and Shane Ray have missed playing time with hip and wrist injuries, respectively.

Promising outside linebacker Shaquil Barrett also suffered a hip injury during the offseason and is not expected to return until the third week of the regular season, at the earliest.

Even with noted injuries, the Broncos are playing solid football. When head Coach Vance Joseph was asked if he saw physicality in the team’s scrimmage, he was quick to answer:

“I did on both sides of the ball. Everyone was engaged. They wanted to play well today. It was physical without tackling for the first two groups. The third group actually tackled. So that was fun to see those guys play.”

Even without both linebackers Ray and Barrett, as well as 2016 leading tackler T.J. Ward, the Broncos rejuvenated run defense showed much promise during the team’s scrimmage.

Coach Joseph pointed the improved run defense as one of his “favorite” parts of the scrimmage:

“I liked the run defense. It was really stout. It was really sound. I like the pass protection by offensive line. It was solid for the most part. Those were some things that I was impressed by.”

Go ahead, re-read that quote one more time. I assure you that your eyes are not playing tricks on you.

Even without their best offensive lineman in Paradis, Coach Joseph specifically praises the offensive line’s pass protection as his favorite part of the team’s scrimmage was alongside the run defense.

The two biggest needs for improvement for the Broncos are impressing the coaching staff early, even without key players in either group.

It’s exciting to think what the Broncos’ offensive line and run defense will look like in midseason form when all of their starters are healthy once again.

Skeptics will point to the scrimmage being in a “controlled” environment and hardly anything compared to the intensity of real NFL game. Nonetheless, the Broncos are playing well enough in practice to warrant praise as they prepare for their first preseason opponent.

The Bears will be a true test to how much the Broncos have improved since missing the playoffs for the first time in six years in 2016.

But for now, they appear to be headed in the right direction. And once their key players return from injury, their play should only continue to improve from there. 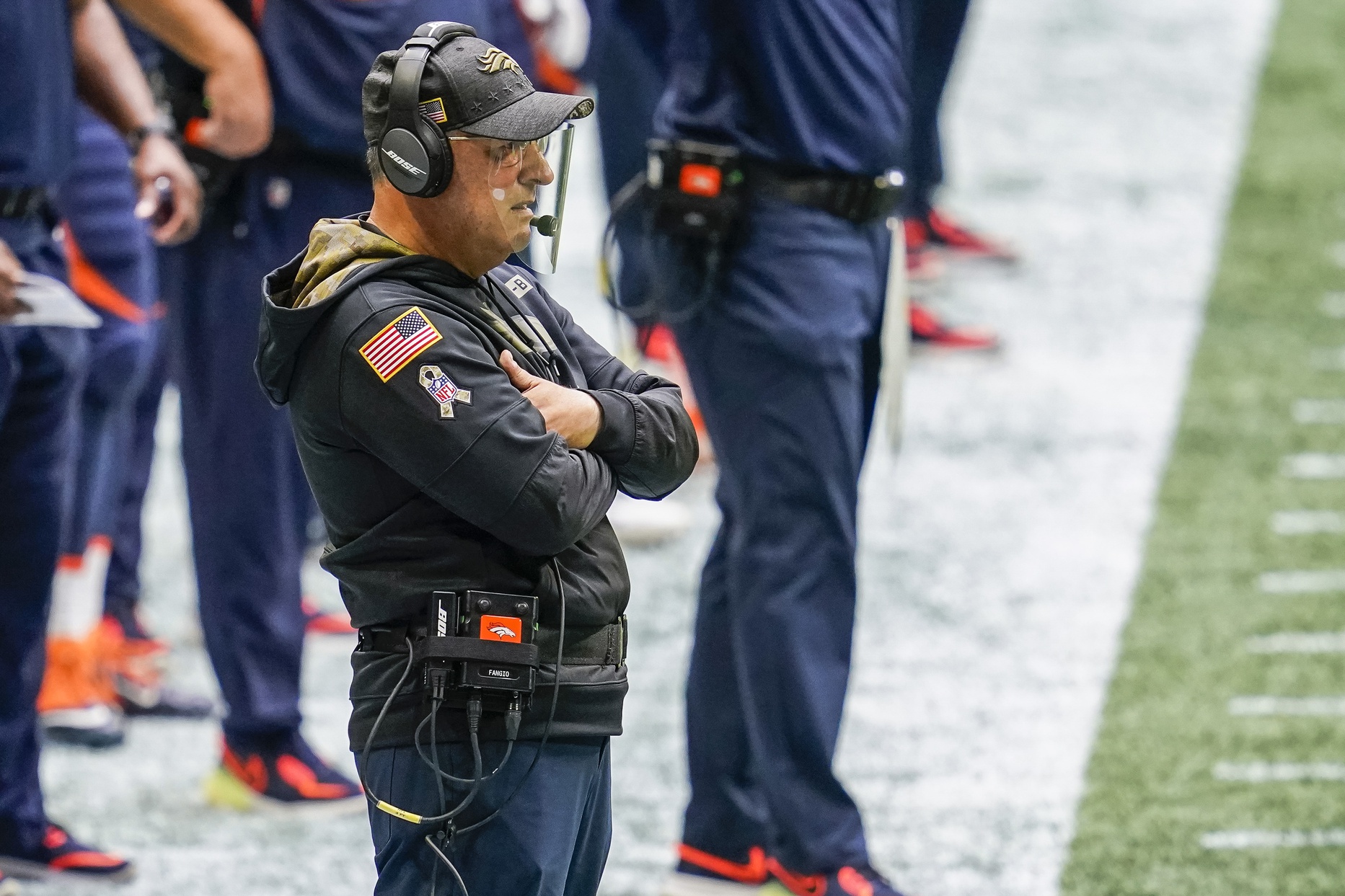