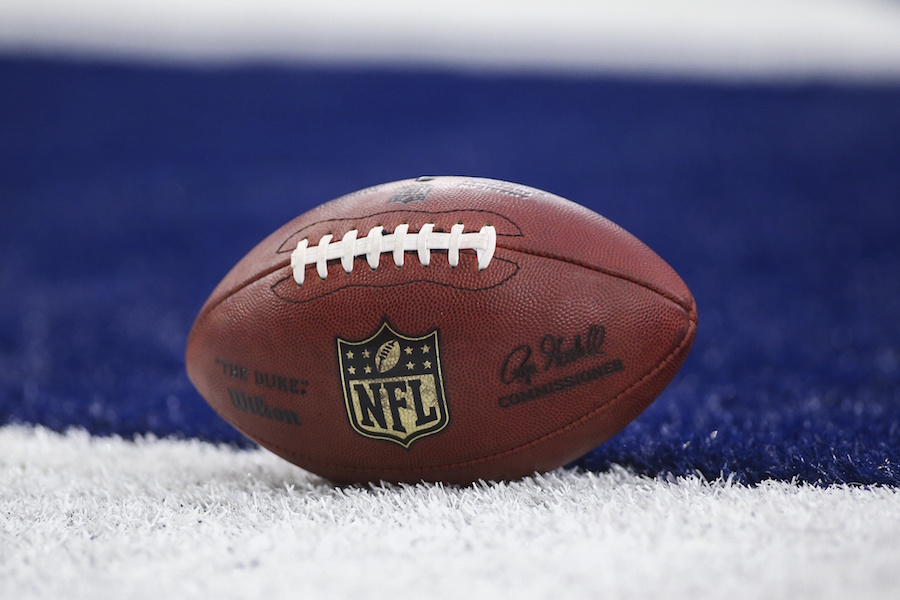 The new NFL Collective Bargaining Agreement is still up in the air after owners approved the proposed plan in mid-February with several changes involved from the current one.

From a 17-game regular season to expanded postseason, plenty of new changes are polarizing and have already triggered a response from players around the league and some Denver Broncos players.

Broncos Blitz podcast host Ronnie Kohrt goes over the changes the CBA will create and consequences from it.

On the latest edition of the podcast, you’ll hear from Broncos offensive lineman Dalton Risner, who says he’s a ‘hard no’ on the CBA that’s proposed.