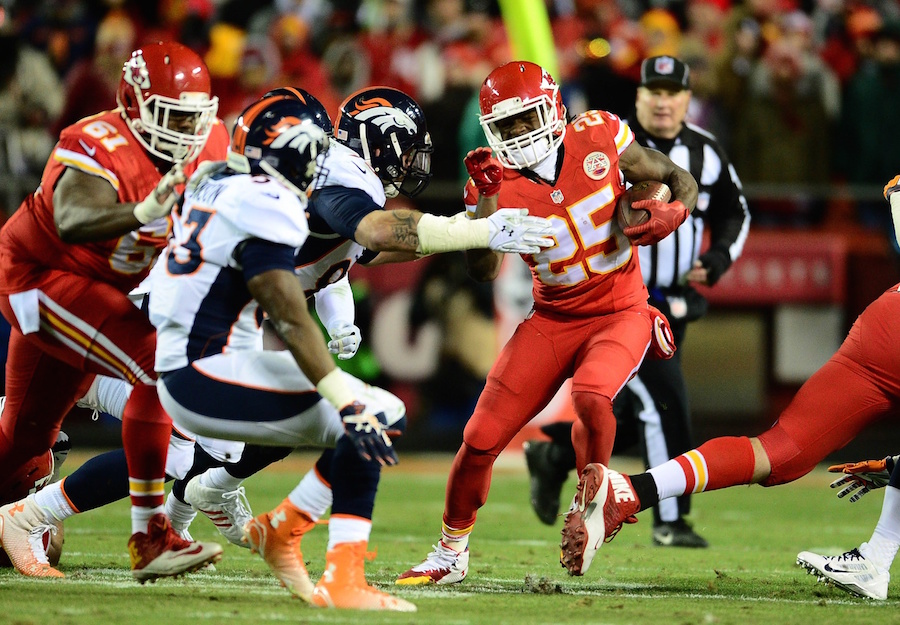 The Kansas City Chiefs have been haunting the Broncos’ nightmares recently.

The Chiefs hold a three-game winning streak against Denver, dating back to a 2015 game in which Peyton Manning threw four interceptions and completed only five passes for 35 yards before being benched for backup Brock Osweiler.

Now, with a Monday night matchup against the Chiefs on Halloween Eve, the Broncos need to find a way to stop being haunted by their recent offensive woes, or else they’ll fall to a 3-4 record, putting them firmly on the outside looking in when it comes to the playoff race.

The defense may not be able to help when it comes to scoring points either. Including the 2015 disaster, the Broncos have only managed to get one turnover against the Chiefs’ quarterback Alex Smith and the offense — an interception that turned into an eventual Bronco touchdown two plays later.

On the other side, Broncos quarterbacks have given up nine turnovers to the Chiefs in the three-game span.

Now, coming into the Monday night matchup, the Broncos’ chances are looking slim. Trevor Siemian has thrown seven interceptions, an average of about one per game, and the offense looks lethargic, only averaging 220 passing yards and 114 rushing yards — but only a combined 115 yards in the past two games — and less than a touchdown a game average since the 42-17 routing of the Dallas Cowboys.

Kansas City, on the other hand, is second in the league on offense, averaging 263.4 passing yards and 129 rushing yards per game. Rookie running back Kareem Hunt already has four 100+ rushing yard games to his name and four touchdowns, while quarterback Alex Smith has thrown 15 touchdowns and has yet to give up an interception.

If there is any saving grace for the Broncos, it’s their league-leading defense. The Broncos defense only surrenders an average of 19.7 points per game, and the “No-Fly Zone” is now joined by a rushing defense, dubbed “Ground Control,” which gives up only 71.8 yards per game to opposing running backs.

The Broncos have their hands full this week, as the offense needs to find answers to its recent problems while the defense tries to hold off one of the most explosive rookie running backs to play since Adrian Peterson — and somehow finds answers that the previous seven teams haven’t been able to against Smith.

The Broncos face off against the Chiefs on Monday Night Football, in Kansas City, at 6:30 p.m.