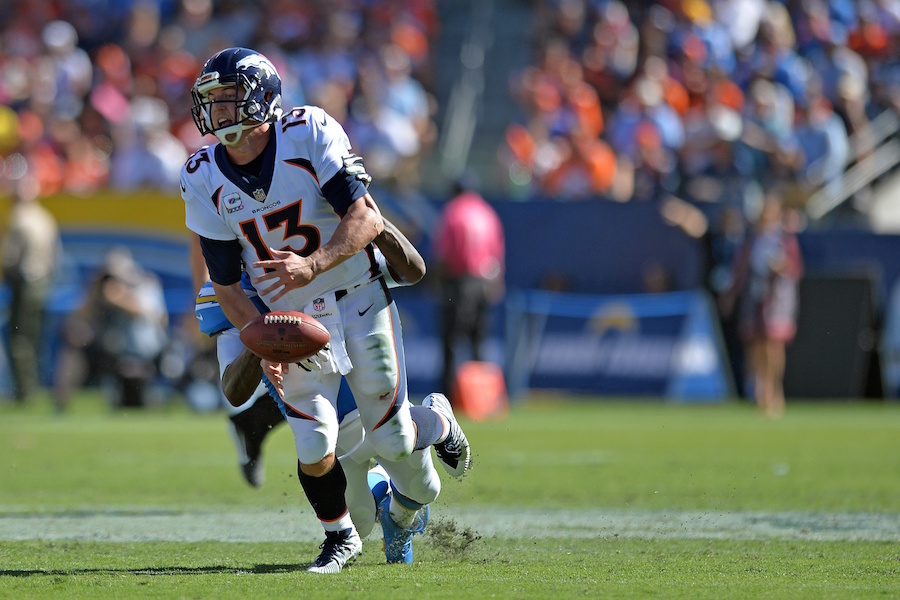 On that gloomy Sunday, a gallon of regular gasoline was a smidgen over $1.00.

“I Will Always Love You” by Whitney Houston, was the No. 1 song in America.

But when it came to the Denver Broncos on the gridiron, there was nothing to love at all for the orange and blue. The Broncos lost to the Los Angeles Raiders that day, 24-0, representing the last time the Broncos were shut out in an NFL game. Before Sunday, it was the longest streak in NFL history.

It was another Los Angeles team that ended the streak – the Chargers, who moved to L.A. just this year. The Raiders were the last team Denver had played in The City of Angels (in 1994) before Sunday’s 21-0 debacle at StubHub Center.

Since that dreadful day, Elway has won three Super Bowls (two as a player and one as an executive). While not every step of the way since that day was perfect, Broncos fans have at least enjoyed points in every single game since. Bittersweet memories, now.

So, goodbye, to one of the most impressive streaks in NFL history. The hope is points treat you kindly in the future, as they were few and far to find on Sunday against the Chargers.

But above all this, the irony that “Lethal Weapon 3” dominated theatre screens the last time the Broncos were shutout. It was the lethal combo of Joey Bosa and Melvin Ingram that frustrated, flustered and shutdown the Broncos offense. Travis Benjamin, who scored two touchdowns in the win was lethal weapon No. 3.

That is something that Bronco fans will never love.