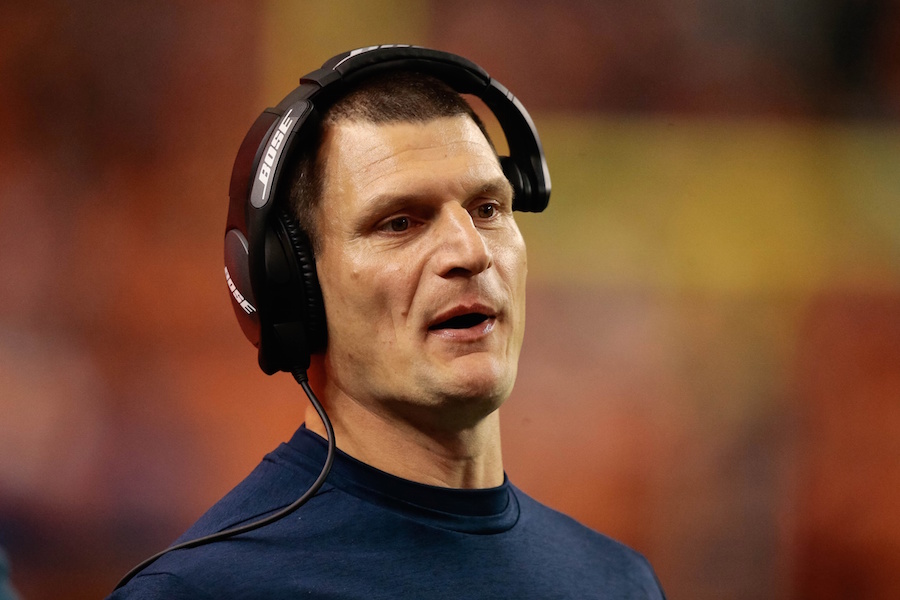 Over the course of the Denver Broncos’ now six-game losing streak, fans have naturally looked for someone or something to blame for the team’s struggles. While the Broncos’ special teams unit hasn’t been the sole cause of the team’s spiral into last place in the AFC West, it certainly hasn’t aided the team in a positive way.

Many fans and local Denver media were demanding special teams coordinator Brock Olivo‘s firing after the Broncos’ historically bad performance against the New England Patriots in Week 10. Olivo’s unit looked to turn the page against the Cincinnati Bengals, which provided a mixed bag of results that left fans still questioning the team’s current status on special teams.

The game started off promising for the Broncos’ special teams unit, as the defense forced a three-and-out deep in Bengals’ territory only four minutes into the first quarter. As the Bengals lined up tot punt, pass rusher Shaquil Barrett forced his way past Bengal blockers right up the gut of the formation. The blocked punt set the Broncos’ offense up with prime field position, something the team has struggled with all season long. (Denver would squander the opportunity when Brock Osweiler threw a 100-yard near pick-six, however.)

After committing his fifth fumble lost on the season last week against the Patriots, the Broncos finally made the switch from rookie punt returner Isaiah McKenzie, making him inactive for the Broncos’ tilt against the Bengals. Replacing McKenzie at fielding punts was depth receiver Jordan Taylor, whose playing time had been limited in the 2017 season.

Halfway through the second quarter, Taylor fielded a Bengals’ punt and made a nice return for 15 yards to the Broncos’ 39-yard line. An illegal block committed by Jerrol Garcia-Williams wiped 10 yards off the return.

The change at punt returner wasn’t exactly the “flashy” boost the Broncos needed, as the combination of Taylor and Emmanuel Sanders totaled just 13 yards on three returns in the game.

The silver lining? Neither Taylor nor Sanders fumbled or muffed a punt in the game.

Trailing 13-7 as a rather uneventful second quarter came to a close, the Broncos had an opportunity to cut the Bengals’ lead to three with a long field goal attempt before the conclusion of the first half. As kicker Brandon McManus attempted the 61-yard field goal, Bengals’ head coach Marvin Lewis called a timeout to “ice,” or disrupt, the kicking team’s concentration. McManus booted the kick anyway, which went through the uprights.

After the timeout, McManus lined up once again to attempt the kick. This time, the Bengals’ special teams unit jumped the snap and blocked McManus’ kick, ending the first half and keeping the lead a six-point differential.

McManus would go on to make his only other attempt, a 45-yard field goal that brought the Broncos back within striking distance of the Bengals in the third quarter, 13-10.

After allowing a kickoff return to the Patriots last week, the Broncos’ special teams coverage appeared to tighten up against the Bengals, limiting their returners to four yards on only one returnable punt. Every McManus kickoff went through the end zone as the Bengals were unable to return a single kickoff.

Ultimately, the Broncos lost the game 20-17. Ironically, by the three points that could have come from a McManus field goal that was ultimately blocked.

The special teams unit has been under fire all season for being inefficient, undisciplined and lacking the big-play ability that Olivo promised Denver when he was hired in the offseason. At 3-7, the Broncos will likely do a long, thorough evaluation of the state of the team before making any changes at any coaching position.

Yet another uneven performance by the special teams certainly won’t bolster anyone’s faith in Olivo’s unit.