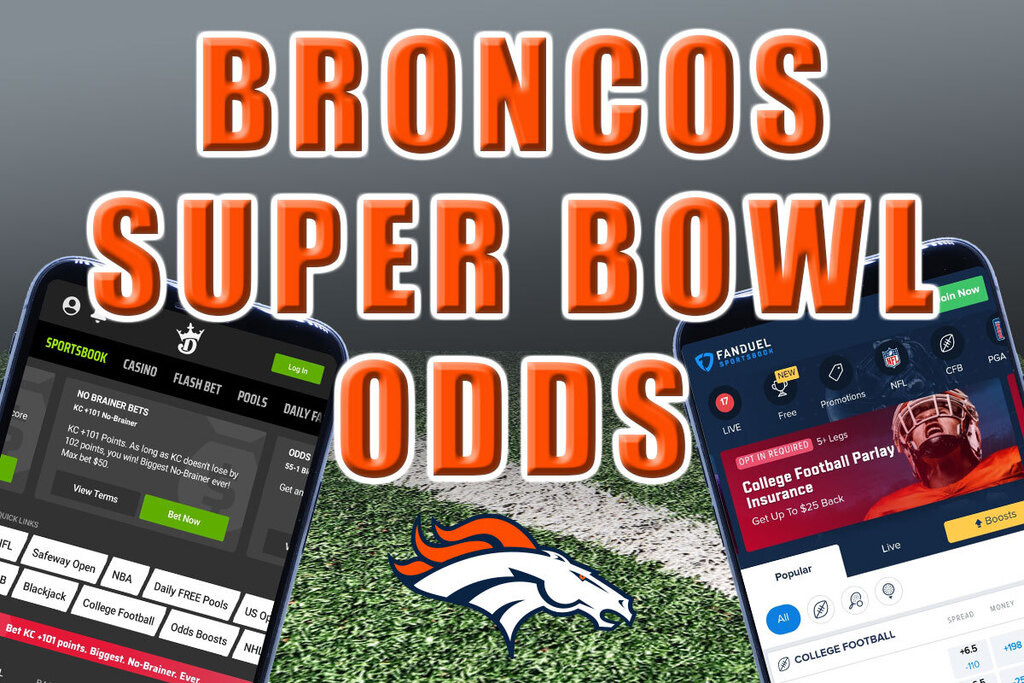 As rumors of a potential pairing between reportedly disgruntled Green Bay Packers quarterback Aaron Rodgers and the Denver Broncos continue to swirl, such a move would certainly have a drastic impact on the team’s odds.

The latest Broncos odds offered at DraftKings Sportsbook have the team at +2200 to win Super Bowl 56, which is a meteoric rise ignited by NFL insiders suggesting a possible deal between Green Bay and Denver could be on the horizon.

Naturally, the Broncos moving from the inconsistent Drew Lock to Rodgers would represent a significant upgrade at the quarterback position, and it would also potentially catapult the team among the AFC’s top championship contenders.

Aaron Rodgers to the #Broncos. It’s a fit that makes sense to a lot of people. Including ones inside the organization. My report on @nflnetwork pic.twitter.com/4danQDARRM

Rodgers is coming off another standout season. He threw for 4,299 yards and 48 touchdowns against just five interceptions. It marked the third straight season in which he threw for over 4,000 yards.

Previously, the Broncos odds were priced as high as +6000 to win it all, so the current market number reflect some optimism about a potential deal, or, at the very least, accounts for the possibility of one.

Still, Rodgers’ arrival out west would far from guarantee a Super Bowl run, as the Broncos would still have to get past defending AFC champ Kansas City and an emerging Chargers team lead by Justin Herbert in their division. Teams such as the Bills, Ravens, and Browns also figure to remain strong contenders.

Given the Broncos weren’t a championship contender a season ago, it’s notable that they currently hold the ninth-best odds to win Super Bowl 56 at +2200.

Similarly, FanDuel Sports prices Denver with the fifth-best odds among AFC teams (and 10th-best overall) at +2400.

Among AFC teams, Denver currently holds the fifth-best odds, behind only the Chiefs, Bills, Browns and Ravens. Denver has made some upgrades this offseason, but none would justify such a crazy jump in odds, meaning the move is a direct reflection of Rodgers-based optimism.

In terms of the AFC championship market, here are the top teams in the mix at DraftKings:

Ironically, the Broncos sit behind Rodgers’ current team, the Packers, which check in at +1700 odds to win it all.

Naturally, the Broncos’ division odds have also surged in recent days at DraftKings. 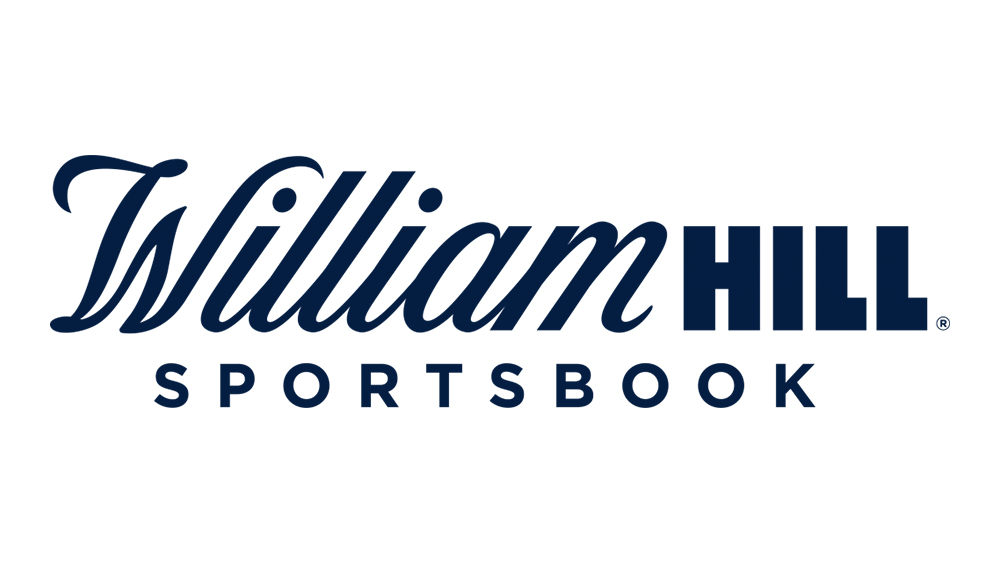