The suddenly shorthanded Broncos are looking for their first win of the 2020 season this Sunday afternoon, and they’re going to have to knock off Tom Brady’s Buccaneers to do it. Though the Broncos are still winless, Colorado online sports bettors that have backed the local squad are 2-0 against the spread. Let’s take a look at the line for Broncos-Buccaneers as of  September 20, 2021 5:18 PM.

The Broncos-Buccaneers line for Week 3 is currently set with the Buccaneers as a 6-point favorite on the spread and an over-under of 43.

Here are the current odds, courtesy of DraftKings Sportsbook.

The Broncos are an early-week 6-point underdog against the Buccaneers at FanDuel Sportsbook.

This would appear to be a matchup of two teams headed in different directions. Denver has experienced two excruciating losses which have been exacerbated by the short-term loss of Drew Lock (3-5 weeks) and Courtland Sutton (season). Meanwhile, Tampa Bay rebounded from a Week 1 loss with a 31-17 win over the Panthers last Sunday – the first win of the Tom Brady era.

That being said, Denver competed against a good Steelers defense on the road last week with backup quarterback Jeff Driskel under center, and with the desperate Broncos back at home, perhaps this game isn’t as lopsided as it would seem.

With Brady, Tampa Bay figures to be a heavily bet team this season, so despite a plethora of unknown variables as the Bucs attempt to gel on the fly, they’re a fairly significant early-week six-point favorite.

We think it’s always worth a look to examine the “implied win probability” of the moneyline to put into perspective how oddsmakers are sizing up a game. Let’s take a look at this measure for the Broncos-Buccaneers odds.

Of course, those two figures don’t add up to a perfect 100%. That’s because the difference is the sportsbook hold (juice). If there is 50-50 action on both sides (which is rarely the case), they would take a roughly 5% cut regardless of who wins.

The over-under for the Broncos and Buccaneers is set at 43. Despite both teams scoring into the upper 40s a week ago and Tampa being viewed as an offense-first team, the guess here is that the loss of Lock and Sutton was a factor in setting a fairly conservative total.

Driskell, who finished 18-for-34 passing with 256 yards and a pair of touchdown passes, gave Denver a chance to win it in the fourth, but the Pittsburgh defense held. Keep an eye on the Broncos’ protection issues in this one as the Steelers were able to generate a total of seven sacks in that game.

On the other side of the ball, Denver’s defense struggled last week. Ben Roethlisberger went over 300 yards passing and James Connor eclipsed the 100-yard mark on the ground.

The money is all over the Bucs in the early going. Currently (as of Tuesday), 90% of all spread bets back Tampa Bay.

Meanwhile, in terms of the total, early bettors (62%) side with the over. It will be interesting to see if that trend continues or if things will even out by kickoff. Stay tuned.

Broncos vs. Buccaneers Props For Week 3

Player props aren’t yet available. However, they will be released near the end of the week leading up to kickoff. Sites such as FOX Bet typically excel in terms of offering expansive market of prop bets. We’ll update this post when they become available. 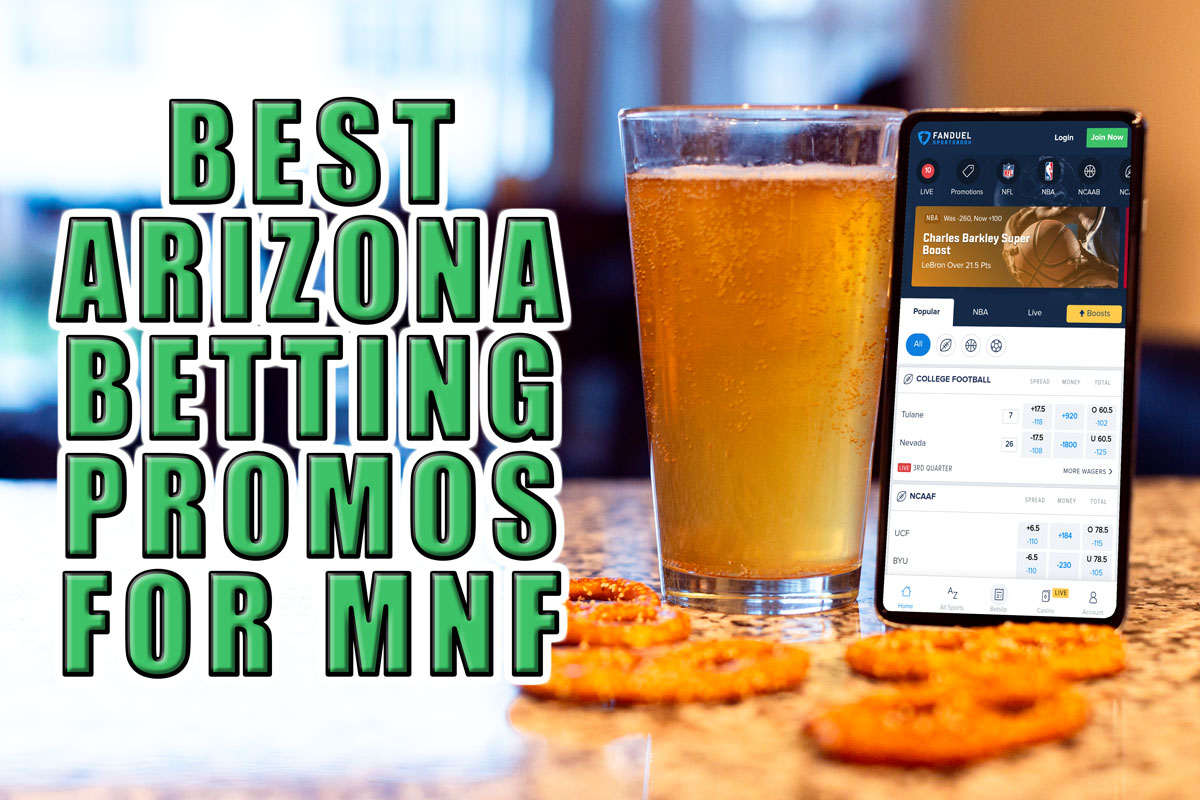 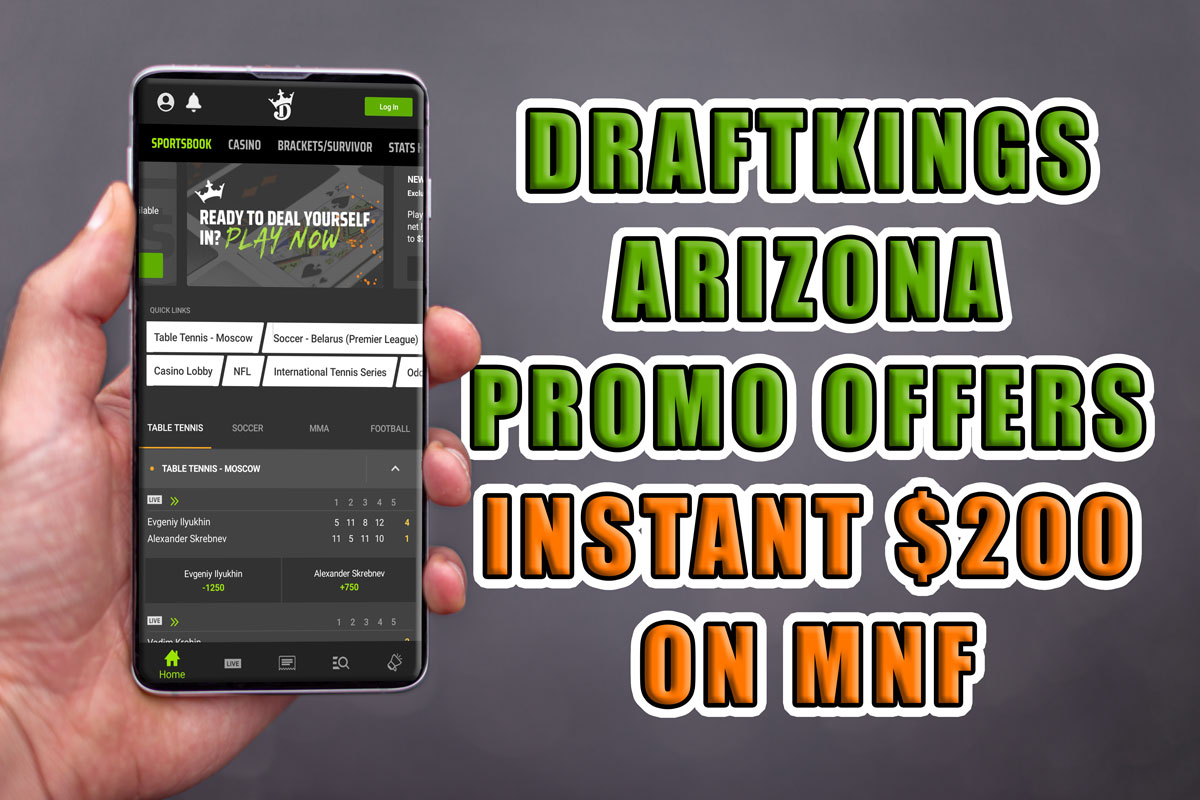