The Broncos will look to make it two straight wins late Monday afternoon, but they will face a tough test when they travel east to take on the Patriots. Last Thursday, the Broncos cashed in with a primetime victory over the Jets, grabbing their first win and covering for the third time in four games since Colorado introduced legal sports betting. Let’s take a look at the line for Broncos-Patriots as of June 30, 2022 11:38 PM.

Here are the current market odds. While they are not yet officially posted at DraftKings Sportsbook, it is safe to expect similar prices.

Expect the Broncos to be an early-week 10-point underdog against the Patriots with apps such as FanDuel Sportsbook.

It’s unlikely the Patriots will have the services of quarterback Cam Newton on Monday afternoon he tested positive for COVID-19 last weekend. Still, after a highly competitive game against the Chiefs in Week 4, one that was swayed by a brutal missed call on a potential game-changing Patrick Mahomes fumble, the Patriots appear to be among the AFC’s contenders once again. However, at 2-2, the Patriots desperately need this game in order to keep pace with the undefeated Bills in the AFC East.

Speaking of desperation, the Broncos picked up a much-needed win in Week 4 over the Jets. The offense showed some life in Brett Rypien’s first career start, but that came against a depleted and underperforming Jets defense. Rypien will face a much, much stiffer test against Bill Belichick and the Patriots defense this Sunday afternoon. Clearly, oddsmakers have some concerns about Denver’s ability to move the football, hence this double-digit spread.

The Broncos will be a substantial moneyline underdog, but the price is not yet available.

The over-under for the Broncos-Patriots matchup is not yet set.

Expect a low total in this one.

Despite Denver’s offensive explosion in its Week 4 win, this remains one of the league’s worst offenses. New England, meanwhile, kept the explosive Chiefs’ attack in check for much of their Monday night loss. A Bill Belichick defense against an inexperience quarterback is a nightmare setup, particularly against an inexperienced quarterback with a talent-depleted supporting cast.

The Patriots, meanwhile, struggled offensively with Cam Newton sidelined. Brian Hoyer averaged only 5.4 yards per pass attempt and displayed questionable decision-making by taking a brutal sack that cost the Patriots a game-tying field goal attempt before being benched for Jarrett Stidham, who also struggled.

Clearly, the public has some concerns laying such a big number with so much quarterback uncertainty in New England.

There are no betting splits yet available for the over/under.

Broncos vs. Patriots Props For Week 5

Player props for Broncos vs. Patriots aren’t yet available. However, they will be released this weekend leading up to the game. Sites such as FOX Bet typically excel in terms of offering expansive prop bet markets. Check back later in the week when the full range of Broncos vs. Patriots props become available. 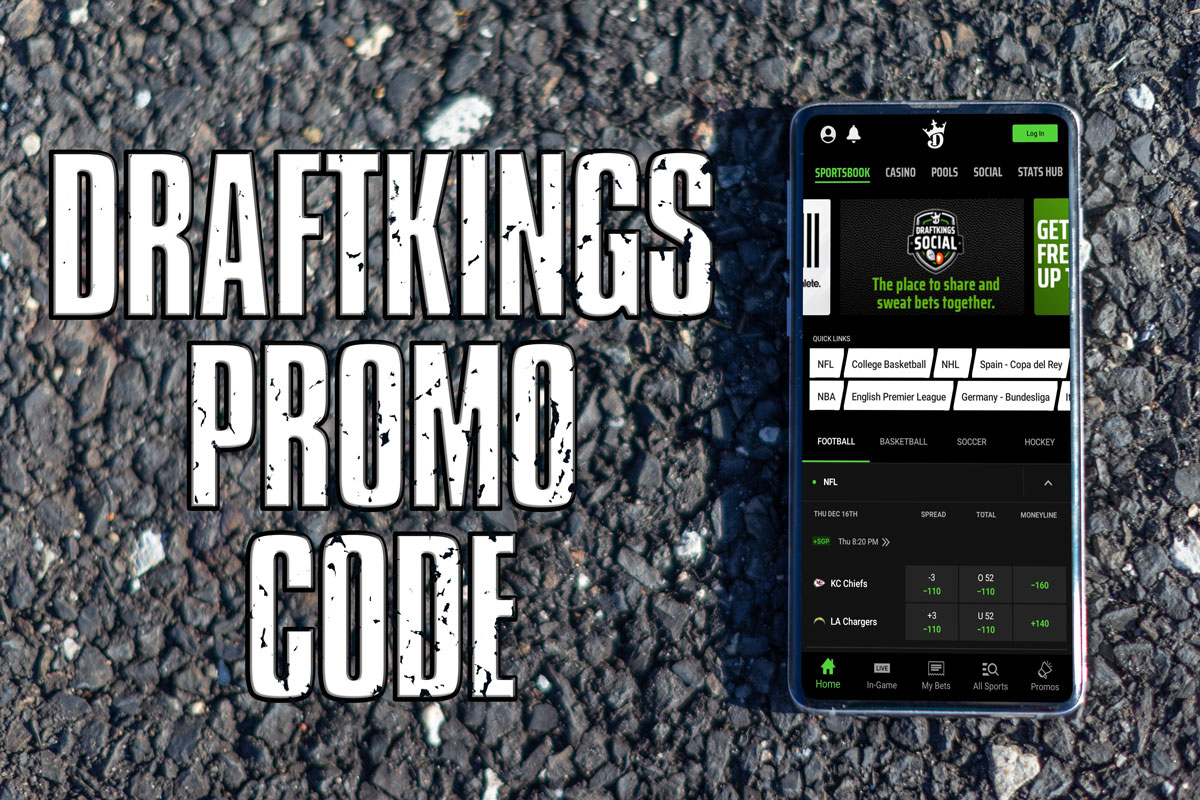 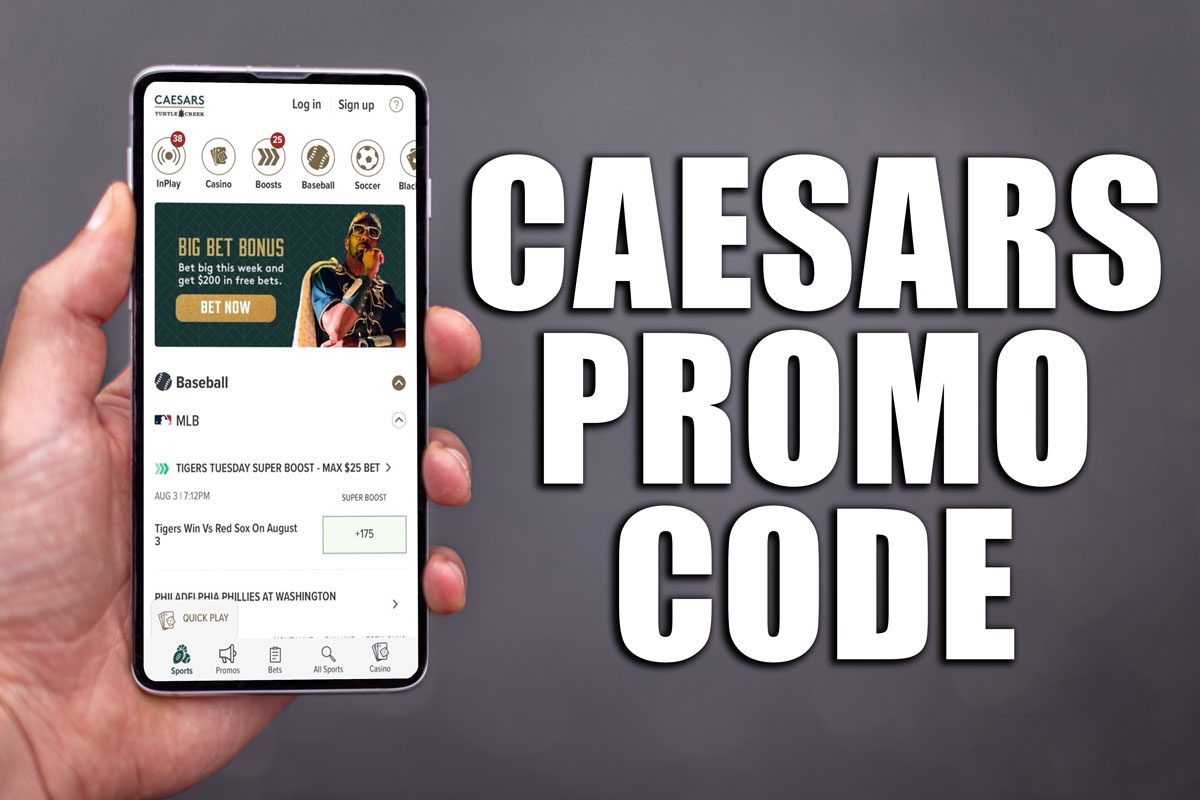