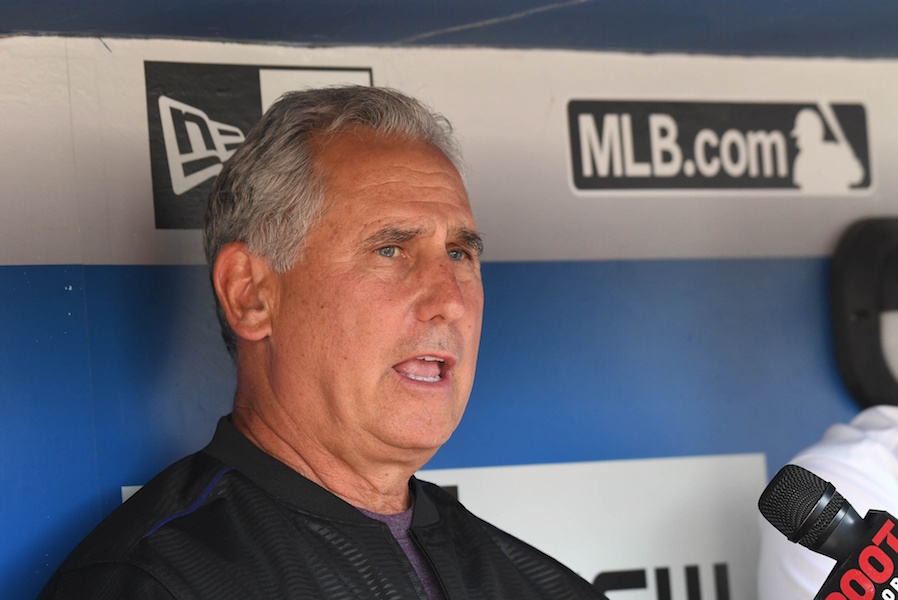 The Rockies pitching staff had one of its toughest days of the season Sunday, failing to take a game from the Los Angeles Dodgers in a three game weekend series. Manager Bud Black didn’t beat around the bush in addressing that issue postgame.

“It was a tough one for Adam [Ottavino] for sure. You know, the [Austin] Barnes at bat, a few breaking balls, and I haven’t seen the replay, but the 3-2 pitch to Barnes looked really good from the side. I couldn’t tell, but from there it sort of unraveled,” Black said. “Like I said, Otto couldn’t really locate the fastball, couldn’t get consistent, couldn’t get strikes with the breaking ball. Our bullpen was stretched thin, we had to get him through. It was a weird inning for Otto. He couldn’t locate that.”

In a game filled with wild pitches (Ottavino had four of his own), one was particularly damaging. With runners on second and third in the seventh inning, Rockies catcher Tony Wolters could not locate the ball and both runners scored. Black was asked what may have happened on that play.

“The thing about the big mask that Tony wears is that sometimes when the ball gets by you, you have to kind of jar that thing to get it off. Your vision is a little bit obstructed with that big mask,” Black explained. “It might be a better question to Tony, if he did or didn’t see it, but I do know from talking to catchers about that particular mask is that sometimes it’s hard to pick the ball up.”

Now sitting in third place in the division, 4.5 games behind the Dodgers and 2.5 behind the Diamondbacks, the Rockies are going to San Francisco looking to get back to their winning ways. The first game in that series will have German Marquez (5-3, 3.92 ERA) facing against with Jeff Samardzija (2-9, 4.74 ERA). 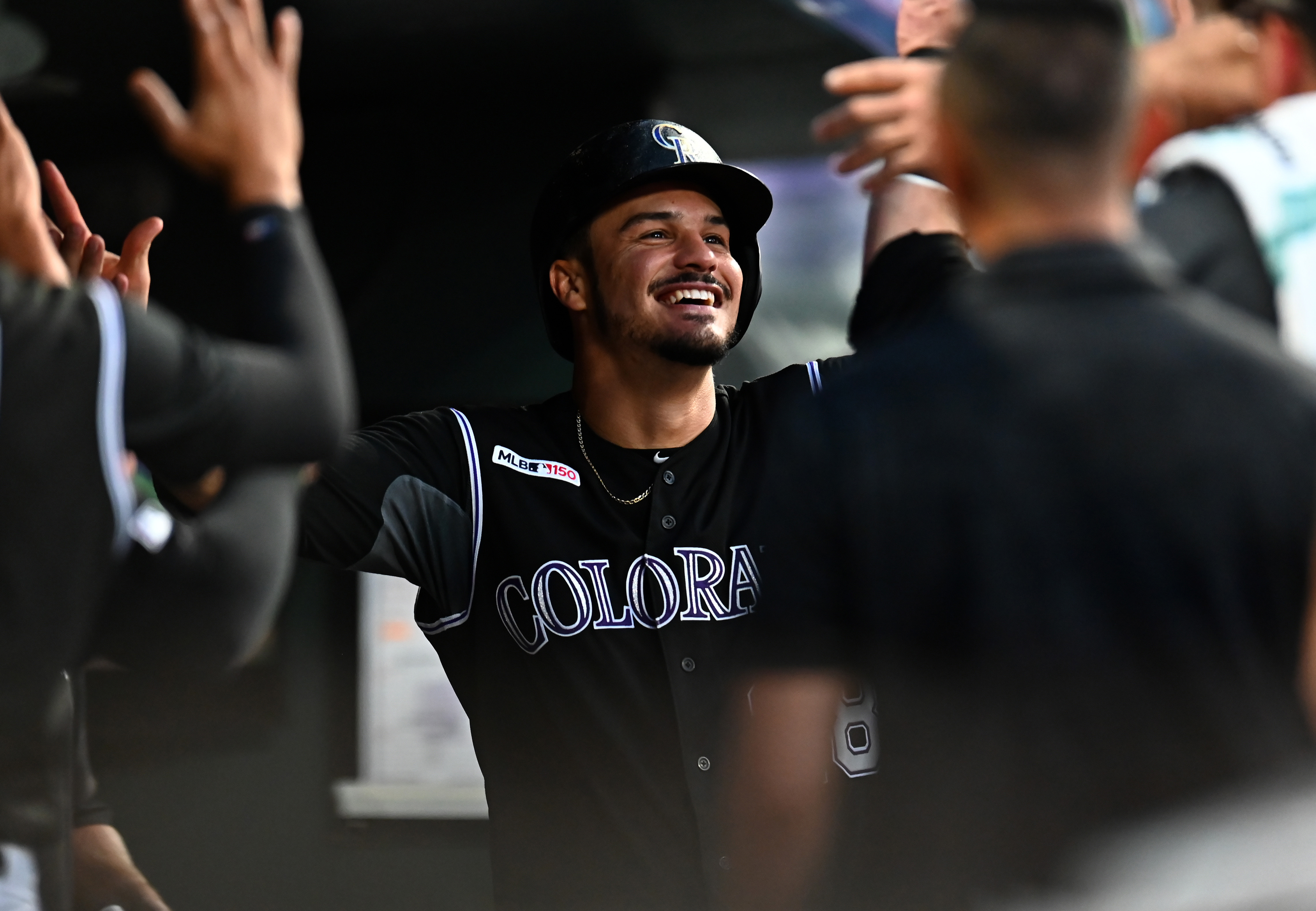 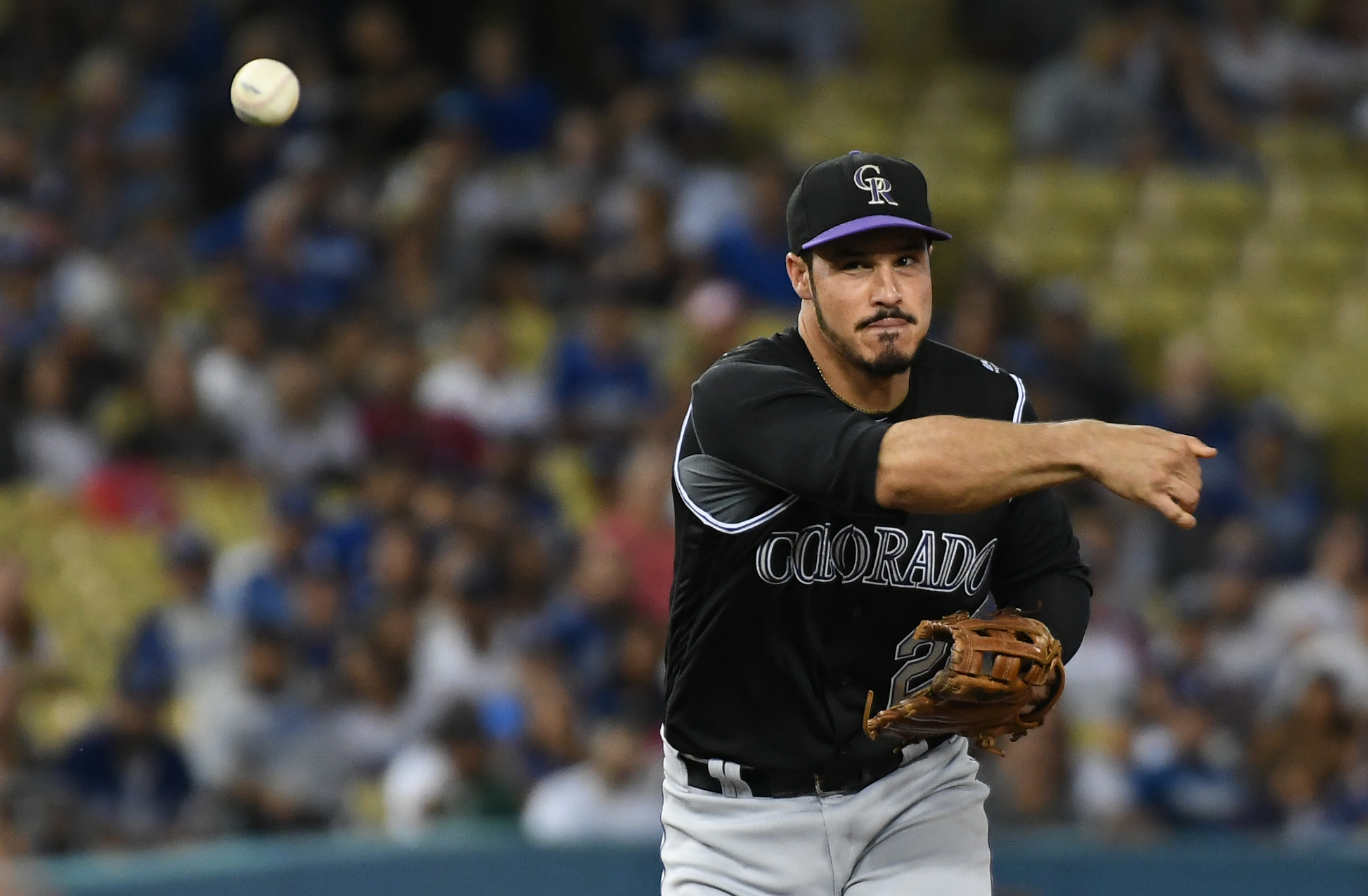