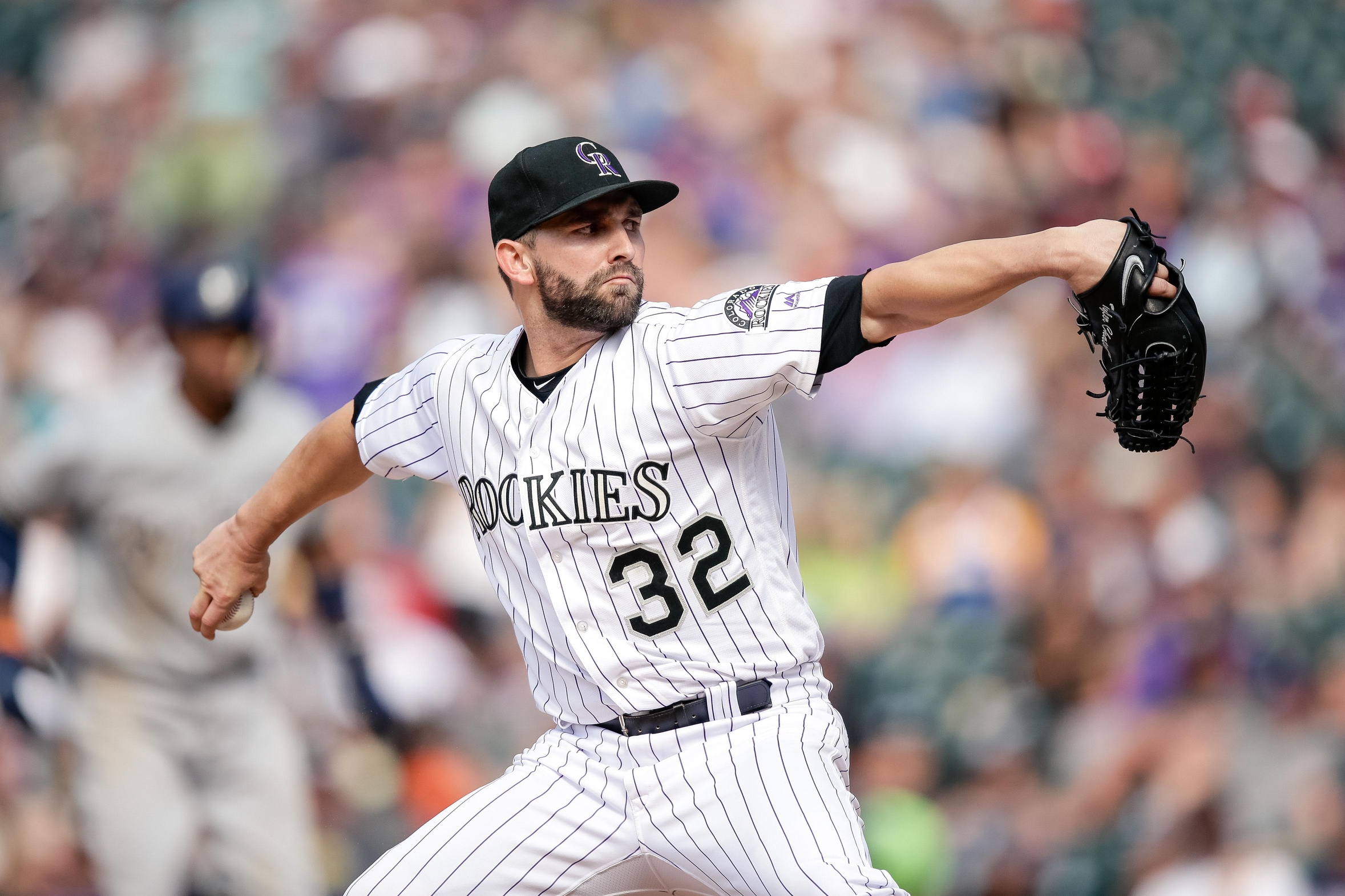 Colorado Rockies fans have become accustomed to the curious pitching results of Tyler Chatwood, watching him excel in his starts on the road and struggle at Coors Field.

It was a Tale of Two Chattys.

Across his first 20 starts of the season, Chatwood posted a 6-12 record with a 5.16 ERA in 111.2 innings. While his record on the road was slightly better (4-6 compared to 2-6), something just wasn’t quite clicking with the veteran pitcher, one of the oldest in the starting rotation at 27 years old.

Each of his starts almost always seemed to run the same course, with a great first few innings and then a subsequent breakdown.

At the beginning of August, manager Bud Black and his coaching staff looked to find a way to capitalize on that early-game success when they made the decision to send Chatwood to the bullpen.

For the first time since 2012 – his first year with the Rockies – Chatwood finds himself in a “weird” position in going back to the ‘pen. In the short time since Chatwood made the transition to a relief role, Black said he couldn’t be happier with the mentality his veteran has shown and the strides he’s seen already.

“He’s embraced that team attitude, and I think it’s great,” Black said. “I don’t know if anything has changed in his pitching style. If anything, he might be a little bit more aggressive pounding the zone, turning the ball loose with his fastball and the secondary stuff, knowing that it might be a shorter window. He’s got, all year long, very good stuff.”

Since the move, Chatwood boasts a 3.86 ERA across five games and seven innings. Heck, he even has a save – his first since 2012, when he pitched the 12th inning of a 3-2 win in Cleveland

Over the past few weeks, he feels like he’s taken hold of all the technicalities in his delivery.

“It’s a lot better. I think I figured my command out when I was still in the rotation. There are still some mechanical things I figured out by myself, but I felt good,” Chatwood said. “I’m working on just staying on line more. I just think my front side was flying open, and it kind of started last year when I hurt my back and I created a bad habit. I just had to get out of that.”

But now, instead of having a marathon mentality when he approaches games, “Chatty” has to focus his attention on the shorter sprints of the reliever relay race.

As for his future on the mound and the role he’ll maintain from here on out–well, that’s a little bit up in the air right now.

“I think Chatty still sees himself as a starting pitcher, as do I, but we have five spots,” Black said. “With Tyler, he’s taken this and realizes his role presently is to help us win games. He’ll do whatever role that is.”

Chatwood, an unrestricted free agent next year, is a little more unsure about his future with the Rockies in the starting role.

“I don’t think I’ll be back in the rotation here,” he said. “But going into the offseason, I think that I’ll be out there on the free market as a free agent and as a starting pitcher.”

That’s not to say he won’t get a starting gig again elsewhere, though.

“I don’t think I’ll start here, but I think in the future I’ll be a starting pitcher.”