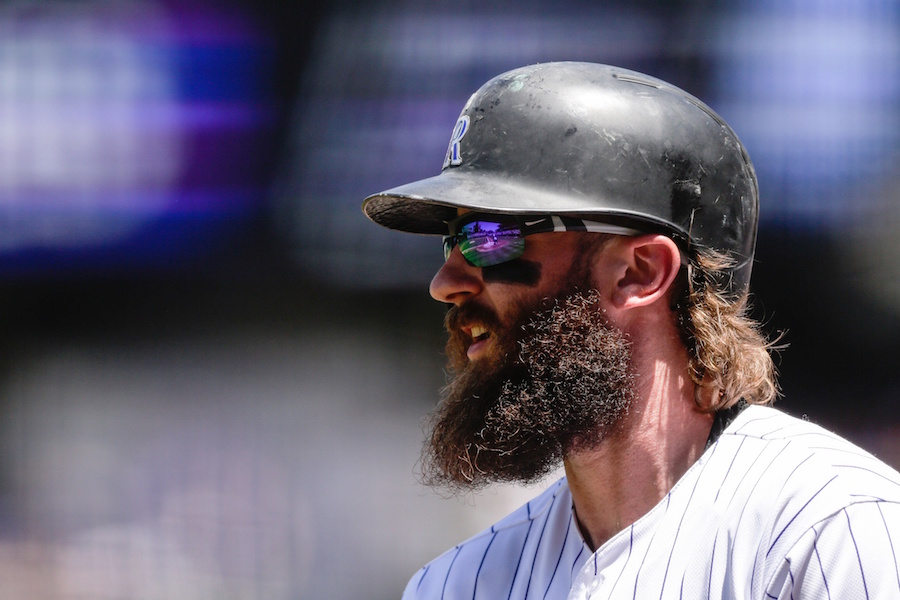 The latest internet sensation is Parker’s Tommy Carlson – better known across the web for the past few days as “The Charlie Blackmon Kid” for his enthusiastic response to Blackmon’s introduction at the MLB All-Star Game.

It turns out seeing “Chuck Nazty” (one of the nicest guys in baseball, by the way) can be a little overwhelming.

For those that don’t already know Tommy’s net-famous video, here it is courtesy of the Colorado Rockies.

Tommy had the chance to meet his favorite player on Friday ahead of Colorado’s game with the Pirates and was left nearly speechless in the face of the man, the beard, the legend.

After signing a ball for Tommy, Charlie was able to get his superfan to share some “knuckles” before heading back to prep for the Pirates.