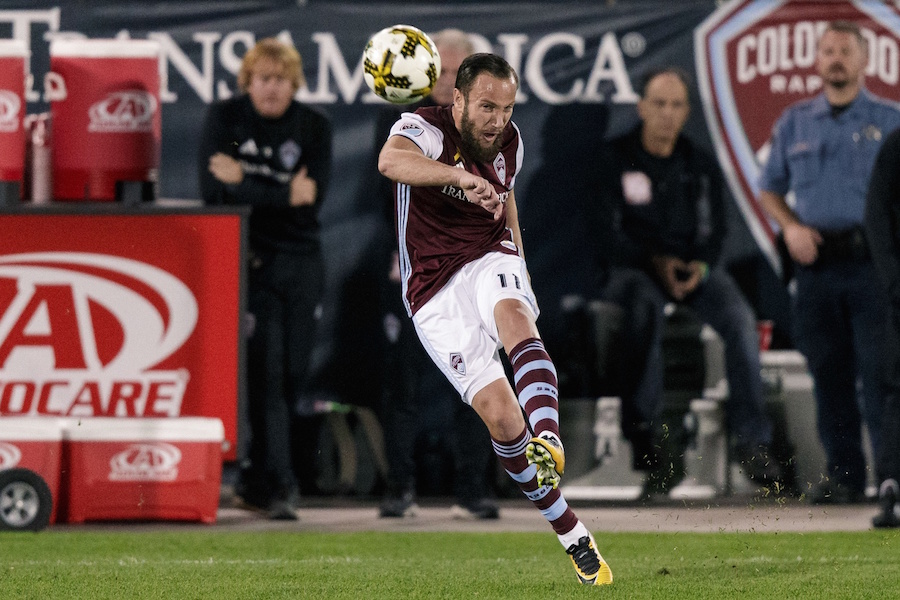 The Colorado Rapids will face a stiff test in their 2018 home opener, hosting the No. 3 finishers in last season’s Supporters’ Shield standings.

In conjunction with Major League Soccer, the Rapids announced today that the club’s 2018 regular season home opener will take place on Saturday, March 3 against the Chicago Fire. Kickoff at DICK’s Sporting Goods Park is scheduled for 7:00 p.m. MT.

Also announced on Tuesday was the Rapids’ second match of the season. New head coach Anthony Hudson and company will travel to Foxborough, Massachusetts to take on the New England Revolution in their home opener at Gillette Stadium on Saturday, March 10.

The Rapids, who are 14-3-5 all-time in home openers, are currently riding a four-game unbeaten streak (3-0-1). In addition, Colorado and Chicago will open up the regular season in Commerce City for the second time, after the two sides battled to a 2-2 draw in the inaugural match of the 2010 campaign. Colorado hoisted their only MLS Cup that season.

Colorado’s full 2018 regular season schedule, including all match dates and kickoff times will be announced at a later date.