Things are up and down in Fort Collins, currently.

The Colorado State football (3-7) team looks to finish their home slate of games this Saturday with a win, but that won’t come easy against the 9-1 and No. 14 Utah State Aggies. Utah State, long known for their staunch defense, has the best offense in the nation this year, scoring 51.3 points per game. That’s phenomenal, and they could drop 60 or even 70 on the Rams awful defense during CSU’s Senior Day.

Can the Rams pull that one out? It’s unlikely.

Meanwhile, Colorado State men’s basketball is red-hot right now, starting their season and the Niko Medved Era 2-0 with wins over Colorado Christian and Arkansas Pine Bluff. We give you all the need-to-know info. from those games, including Nico Carvacho starting off with two straight double-doubles, the freshmen performing well and so much more.

Listen to quotes from Carvacho, Kendle Moore, Adam Thistlewood and Medved as the Rams get ready to host Montana State on Wednesday, Nov. 14 at 7 p.m. MST. That game tips off at Moby Arena, where they’re working on the “loft” which will allow fans to buy beers.

I’ve been advocating for Moby Arena to sell beer for years, and they’re finally going to do it. We reached out to Joe Parker and he got back to us, giving a ton of details about that upcoming beer and wine area.

Also, info on the Rams newest commit it David Roddy as well as Preston Williams missing out on the Belitnikoff Award semifinalist recognition and more inside the latest CSU Rams Cast. 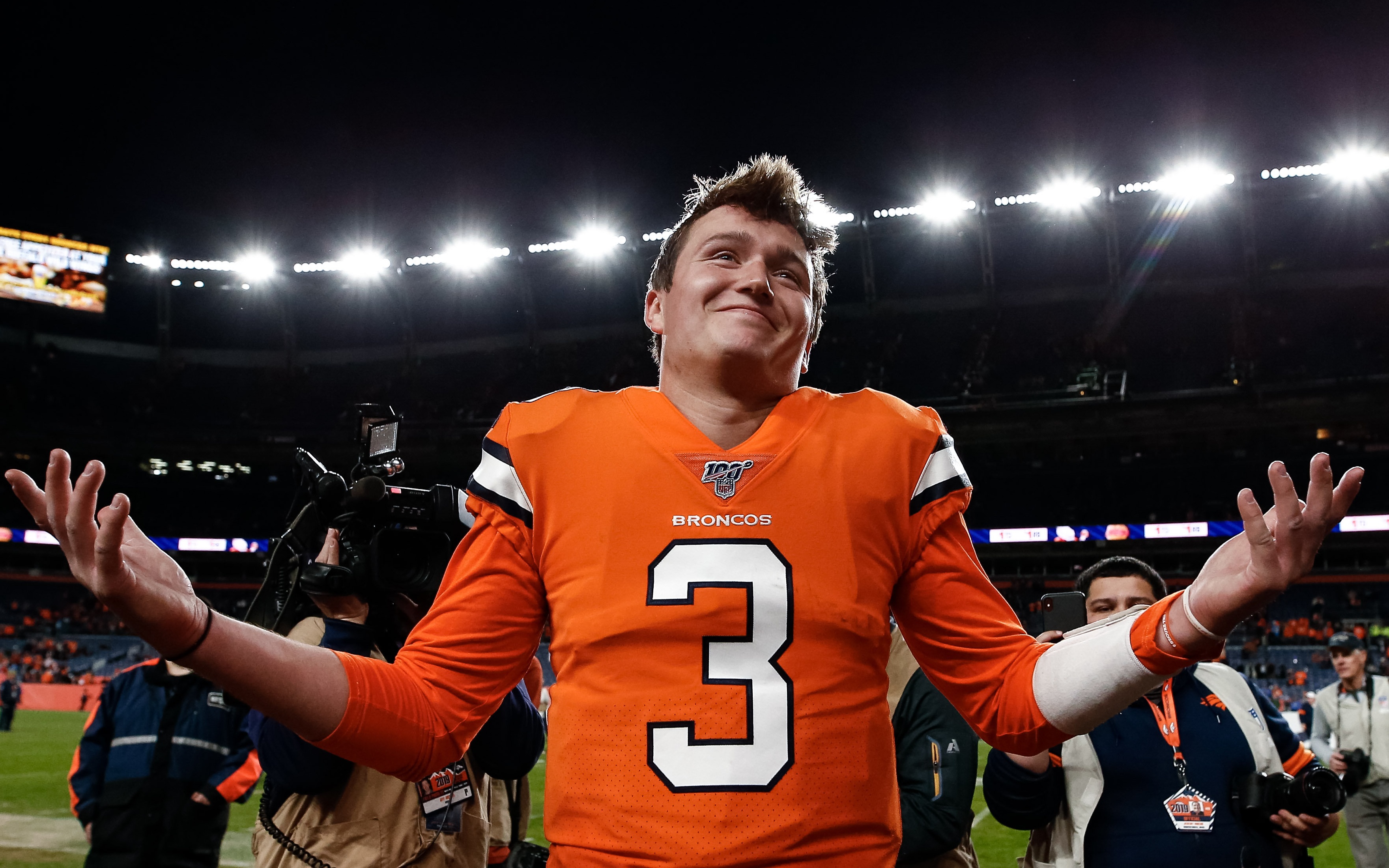