The Pac-12 Conference CEOs announced Thursday afternoon that the 2020 football season, originally postponed on August 11 until at least the first of the new year, will now commence with a seven-game schedule beginning the weekend of November 6-7, subject to the approval of state and local health authorities.

They also signed off on the men’s and women’s basketball seasons to begin on Nov. 25, which is the date the NCAA Board of Directors approved earlier this week for those contests to begin.  There will be 25-to-27-game schedules for both the men and women and will include a few non-conference games.

For the Buffaloes, official practice start dates are pending due to a new Boulder County Public Health order that went into effect at 4 p.m. Thursday afternoon.

Colorado’s coaching staff has been conducting limited practices, on the Tuesday and Thursday every week that began back on Sept. 1; they were mainly individual position drills, with some throwing (footballs were allowed in the sessions, which could not exceed 12 hours in any given week per NCAA rules).  No 11-on-11 or 7-on-7 drills were allowed; otherwise, strength and conditioning workouts were permitted but were and remain subject to state and county regulations regarding physical distancing and gathering restrictions due to the COVID-19 pandemic.

“We’ve had to remain nimble throughout this pandemic, and we’ll continue to operate that way,” said CU athletic director Rick George.  “We will work with public health officials to comply with the new public health order and be part of the community solution in controlling the spike in cases so we can resume team activities as soon as possible. And we’ll do everything we can to support our student-athletes academically, emotionally and physically so they’re ready to go as soon as we get the opportunity.”

The Pac-12 CEOs, based on advice from the league’s medical advisory committee, postponed competition in all fall sports on August 11 until further developments could be made in the area of testing.  On Sept. 3, the conference entered into an agreement with the Quidel Corporation, which manufactures FDA-approved rapid tests, with a goal of having testing supplies into the hands of league schools by Sept. 30.  With the prospect of daily coronavirus testing becoming possible, the Pac-12 medical committee is in full support of the plan for daily antigen testing.

The conference moved ahead with the plan to return to fall competition in football as athletic directors, coaches and student-athletes are in favor of playing.  Now that football and basketball will be resuming, any student-athlete who wants to opt out of participating due to coronavirus concerns may do so without penalty or loss of scholarship.  No Buffaloes have indicated at this time that they have planned to do so.  All other fall sports will be looking to compete in a spring season.

In football, any competition that is not played due to COVID 19 will be deemed a “no contest.”  A team will be eligible to compete in the conference football championship game if it completes at least 50 percent of all scheduled conference competitions.

As a whole, the conference CEOs decided to proceed to hold games with no fans through the end of the year for both football and basketball.  In addition, no bands or spirit squads will be permitted for time being as well.  The conference will revisit for basketball and spring sports such as volleyball and soccer in January.

The NCAA’s Division I Council announced a start date for men’s and women’s basketball the day before Thanksgiving, Wednesday, Nov. 25, with practices allowed to begin Wednesday, Oct. 14.  This past Tuesday, the NCAA Board of Directors approved dates for spring “regular season” schedules for cross country (Jan. 23-March 5), soccer (Feb. 3-April 17) and volleyball (Jan. 22-April 3) with championship events following those end dates.

As far as testing requirements are concerned, for all Pac-12 sports that entail high risk of transmission activity and that begin practice and/or competition prior to January 1, 2021, all must comply with testing and other guidance as set forth by the Pac-12 Medical Board.  Daily testing for each day of athletic participation will be implemented for sports that entail higher risk of transmission activity.  Competition with nonconference opponents will be contingent upon such non-conference opponents implementing minimum testing protocols in accordance with Pac-12 Medical Board recommendations. 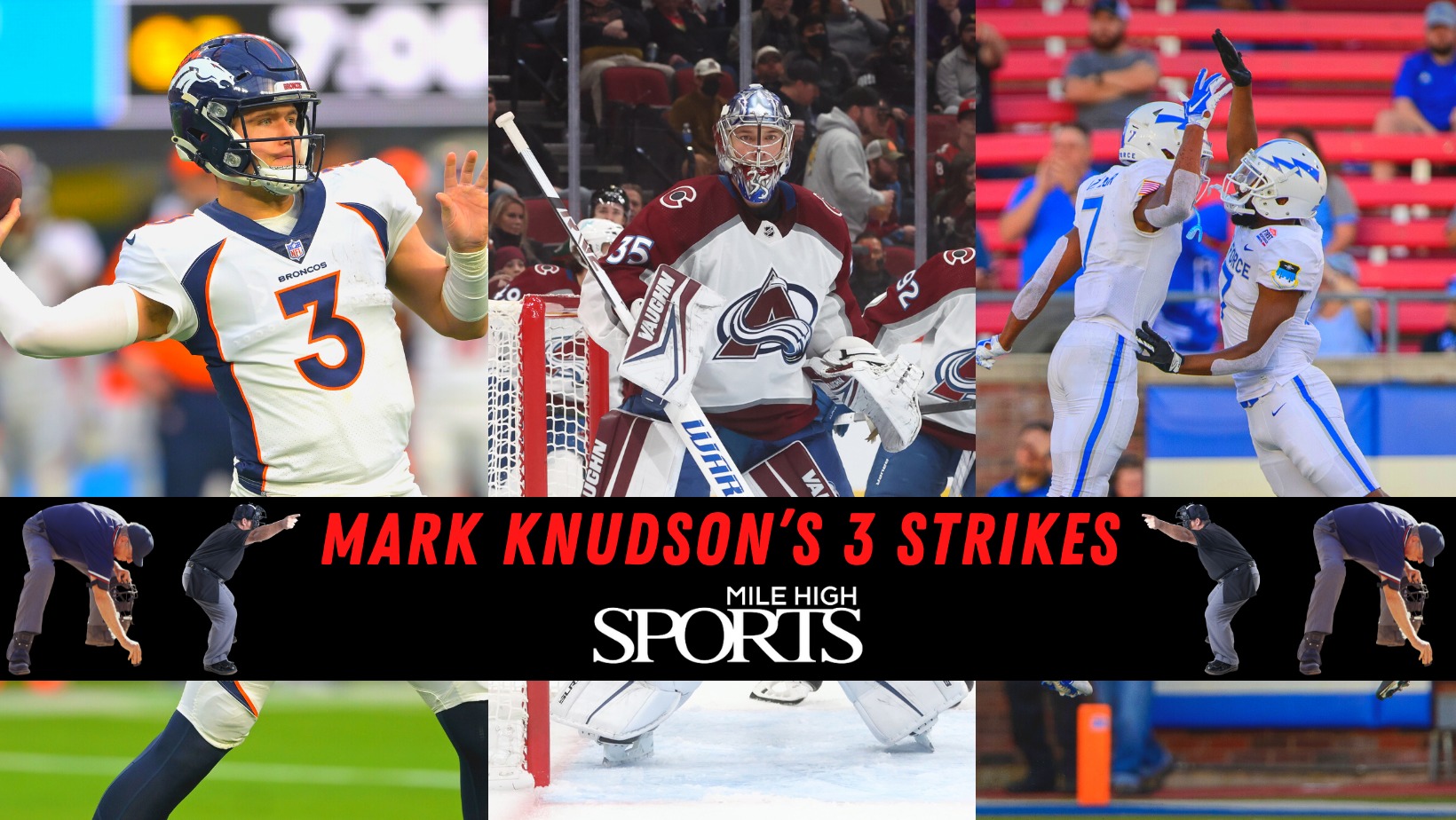