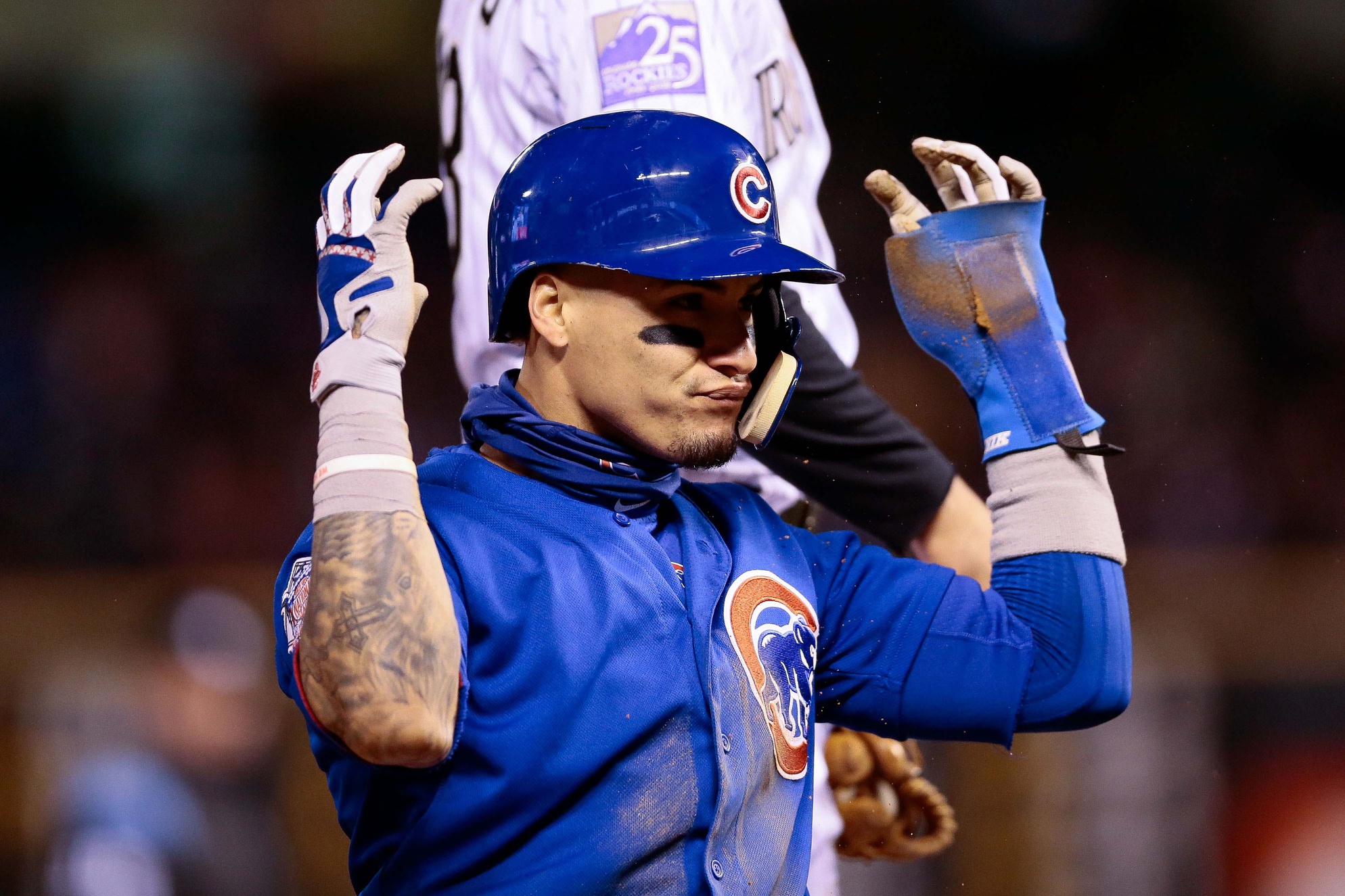 The Chicago Cubs completely dismantled the Colorado Rockies Friday night in the first game of their three-game weekend series at Coors Field, winning 16-5.

Jon Gray was on the mound Friday for Colorado as Chicago plated two runs in the first inning to establish a lead.

Cubs leadoff hitter Albert Almora Jr. reached base on an infield single to get the game started. Wasting no time, Cubs star Javier Baez then blasted a monstrous home run to right field to put the Cubs ahead 2-0.

The Cubs’ initial lead was short-lived as the Rockies took the lead in the corresponding half inning thanks in part to the new-look lineup manager Bud Black has deployed recently, which includes DJ LeMahieu hitting leadoff and Charlie Blackmon hitting third.

LeMahieu whacked a single to start the inning and advanced to second base following a ground out by Chris Iannetta. Blackmon then hit a single of his own to right field to score LeMahieu. From there, All-Star third basemen Nolan Arenado dug into the batter’s box for his first at-bat back from his five-game suspension for his part in a benches-clearing brawl against the San Diego Padres last Wednesday. With one runner on and the Rockies down 2-1, Arenado cracked the first pitch he saw to the bleachers in right field. Arenado’s second home run of the season put Colorado ahead 3-2.

The second inning was clean, but the Cubs worked Gray into another jam in the third. Almora Jr. started the inning with a single, which was followed by a Baez double. A walk was then issued to Kris Bryant, loading the bases to give the Cubs a fantastic run-scoring opportunity with no outs and the middle of their lineup coming to bat. Gray induced a groundball double-play to Anthony Rizzo, but the Cubs scored to tie the game at three. Gray then got Wilson Contreras to fly out to end the inning and keep the game within striking distance.

After a clean fourth inning, the Cubs once again piled pressure on Gray in the fifth. Baez started by ripping a double to left-center field and then advanced to third base on a fielder’s choice hit by Bryant. Rizzo made had productive at-bat as he grounded out to second base, scoring Baez to give the Cubs the lead. Contreras then hit a groundball to Arenado, who made an error on the throw to first base resulting in another run for Chicago to make the score 5-3.

The Cubs followed the fifth inning with an explosive sixth inning in which they plated seven runs. Addison Russell singled to right field to start the inning and scored via an RBI triple hit by Jason Heyward, ending Gray’s night.

Gray (1-4, 6.75 ERA) finished with another disappointing line of five-plus innings pitched, eight hits and seven runs while walking three batters and striking out one. Bryan Shaw came on in relief of Gray and was unable to make it out of the inning with a line of 0.2 innings pitched, surrendering five runs on four hits.

After a walk to Tommy La Stella, Almora Jr. drove home another Cubs run with an RBI single. Baez then continued his tirade against the Rockies by hitting a two-run single to right field. From there, Bryant ripped a double and Rizzo once again reached base on a fielder’s choice which set slugger Kyle Schwarber up with two runners on and two outs. Scwarber proceeded to further the Cubs’ thrashing of the Rockies by blasting a three-run home run to dead center field, pushing Chicago ahead 12-3.

The Cubs added a few meaningless runs in the eighth and ninth innings before sealing the deal in the ninth to earn the victory in commanding fashion. Six Cubs had multiple hits, led by Baez who tortured the Rockies by driving home four runs and finishing a triple shy of the cycle. The Cubs’ offense was sizzling all night as the fourth and seventh innings were the only clean innings the Rockies were able to work against Chicago’s offense.

Scott Oberg made a brief appearance, as did Antonio Senzatela who allowed four runs on six hits. Cubs’ starter Kyle Hendricks (1-1, 4.09) finished the evening with a line of five innings pitched, allowing three runs on five hits while striking out six Rockies to earn his first win of the year.