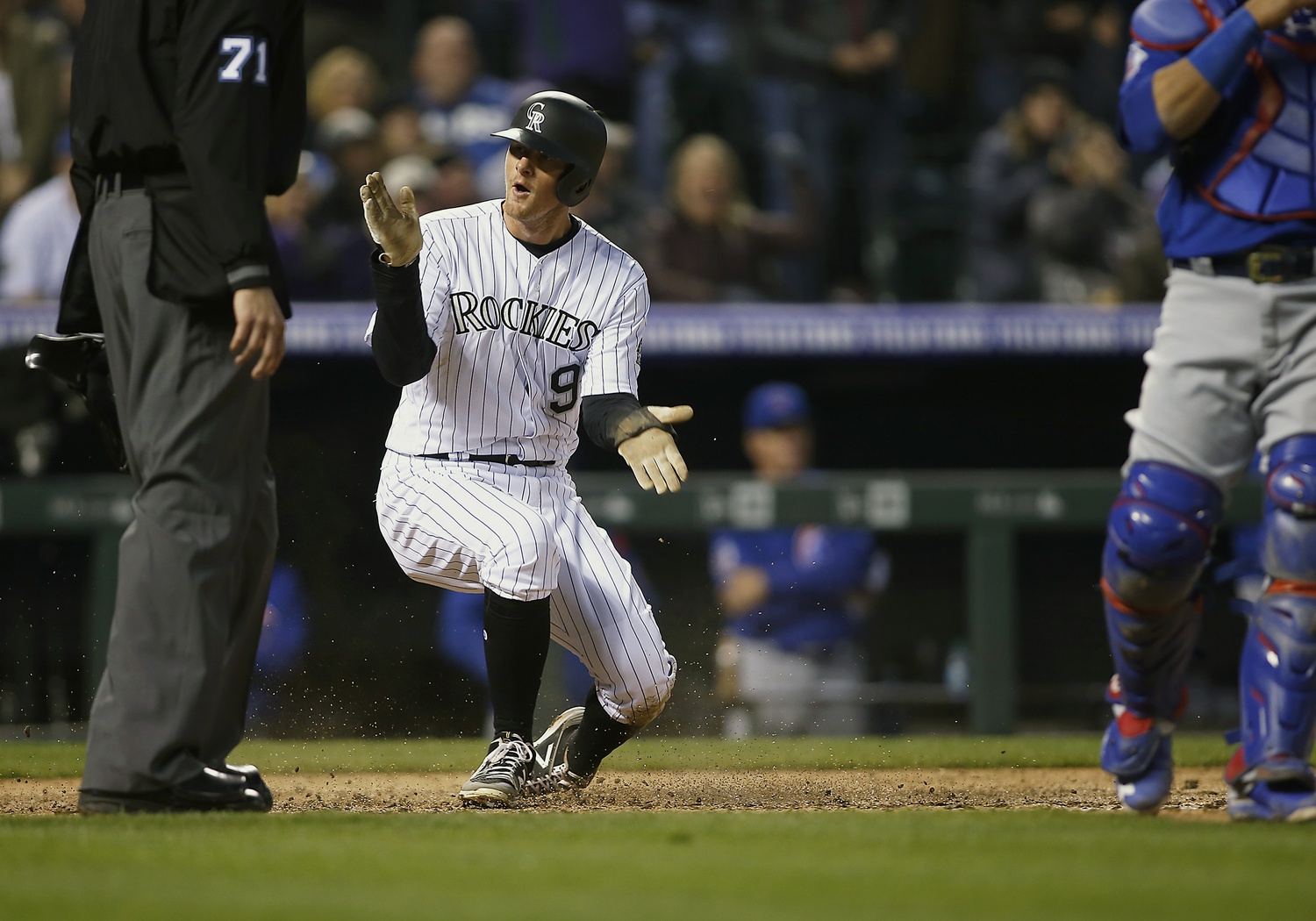 The Colorado Rockies defeated the Chicago Cubs, 5-2, Saturday night at Coors Field backed by a strong pitching performance from Tyler Anderson and a slew of offense in a single inning.

Chicago got out to another quick start Saturday night, scoring two runs in the first inning. Albert Almora Jr. started the game with a single, which was then duplicated by Javier Baez. After Anderson (1-0, 4.32 ERA) retired both Kris Bryant and Anthony Rizzo, catcher Wilson Contreras smacked a double to center field to give the Cubs an early two-run advantage.

After the first frame, Anderson settled into a groove and did not allow another run. He would go on to work six innings, allowing the two runs on six hits, striking out six and walking two.

The Rockies offense, which has struggled for a majority of the season, was sluggish in the early going. Colorado’s hitters were sent down in order through the first two innings, and Cubs starter Yu Darvish dealt 3.2 innings of no-hit baseball out of the gate. For a while, it looked like the Rockies were heading towards another cold, poorly played April game, but an offensive rally in the fifth inning helped the Rockies even the series at a game apiece.

Mike Tauchman, the Rockies backup outfielder, drew a one-out walk to get the rally started in the fifth. After catcher Tony Wolters flew out, Darvish (0-2, 6.86) walked Anderson to give the Rockies their best scoring opportunity of the night.

DJ LeMahieu then stayed hot, by a ground rule double to center field to score Tauchman and give the Rockies their first run of the evening. Gerardo Parra then hit a two-run single to center field to push Colorado ahead, but the Rockies did not stop there. Charlie Blackmon, who has been batting third recently, earned a walk. Nolan Areando poked a single to left field to score an additional run. Then Trevor Story ripped a double to left field, scoring another Rockies’ run to give them a 5-2 lead.

From there, the scoreboard read all zeros for both sides. The Rockies bullpen was able to lock things down and solidify the victory. Jake McGee and Adam Ottavino both worked clean innings before closer Wade Davis retired the Cubs in order to earn his ninth save.