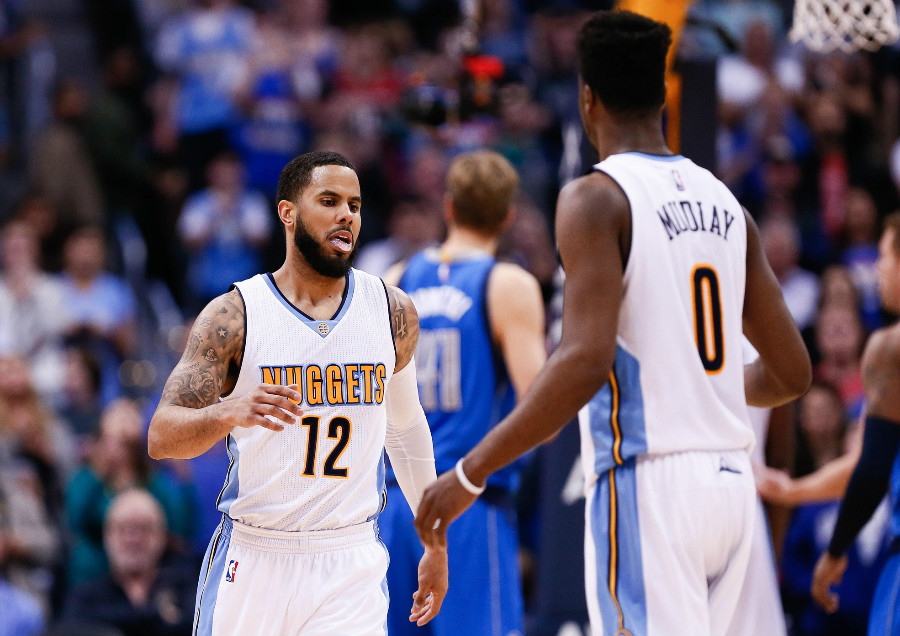 The Denver Nuggets acquired D.J. Augustin from the Oklahoma City Thunder at this year’s trade deadline, and the veteran guard has made it known that he has enjoyed himself in Denver.

“I would love to be here,” Augustin said. “It’s a great city, great fans. I love the coaching staff and organization. Everything is great. So, I would love to find a home here.”

Augustin saw little to no playing time as a member of the Thunder and was hoping to be traded to a place where he could play on a regular basis.

Well, he has found that place in Denver.

Since joining the Nuggets, Augustin has seen an average of 23.1 minutes per game, which is nearly eight minutes more than he was seeing with the Thunder.

“It means a lot to me,” Augustin said. “My situation in Oklahoma didn’t work out. And just to be able to come here and get an opportunity, that’s the biggest thing to me, to be back on the court.”

With the additional playing time has come an increase in production for Augustin, who is playing out the final year of his contract.

In his time as a Nugget, Augustin has averaged 12.5 points and 3.8 rebounds per game, which is a substantial increase compared to what he was putting up in OKC.

Coach Malone was not surprised by how easy it was to slot Augustin in the lineup when he came to the squad.

“Offensively, he is so skilled,” Malone said. “He can play pick-and-roll, he can shoot the 3, he can get to the rim. The biggest challenge for D.J. is on the defensive end, like all of us. But he’s playing at a high level. The way he’s shooting the ball, the way he’s handling the ball and sharing the ball has been a big positive for us.”

While no formal contract discussions have taken place, it seems as if both parties would be interested in continuing their relationship beyond this year.

Augustin has been a great locker room guy and mentor to youngster Emmanuel Mudiay, and in a league where having a productive backup point guard is valuable, there seems to be more reasons then none as to why Augustin should be retained in the offseason. 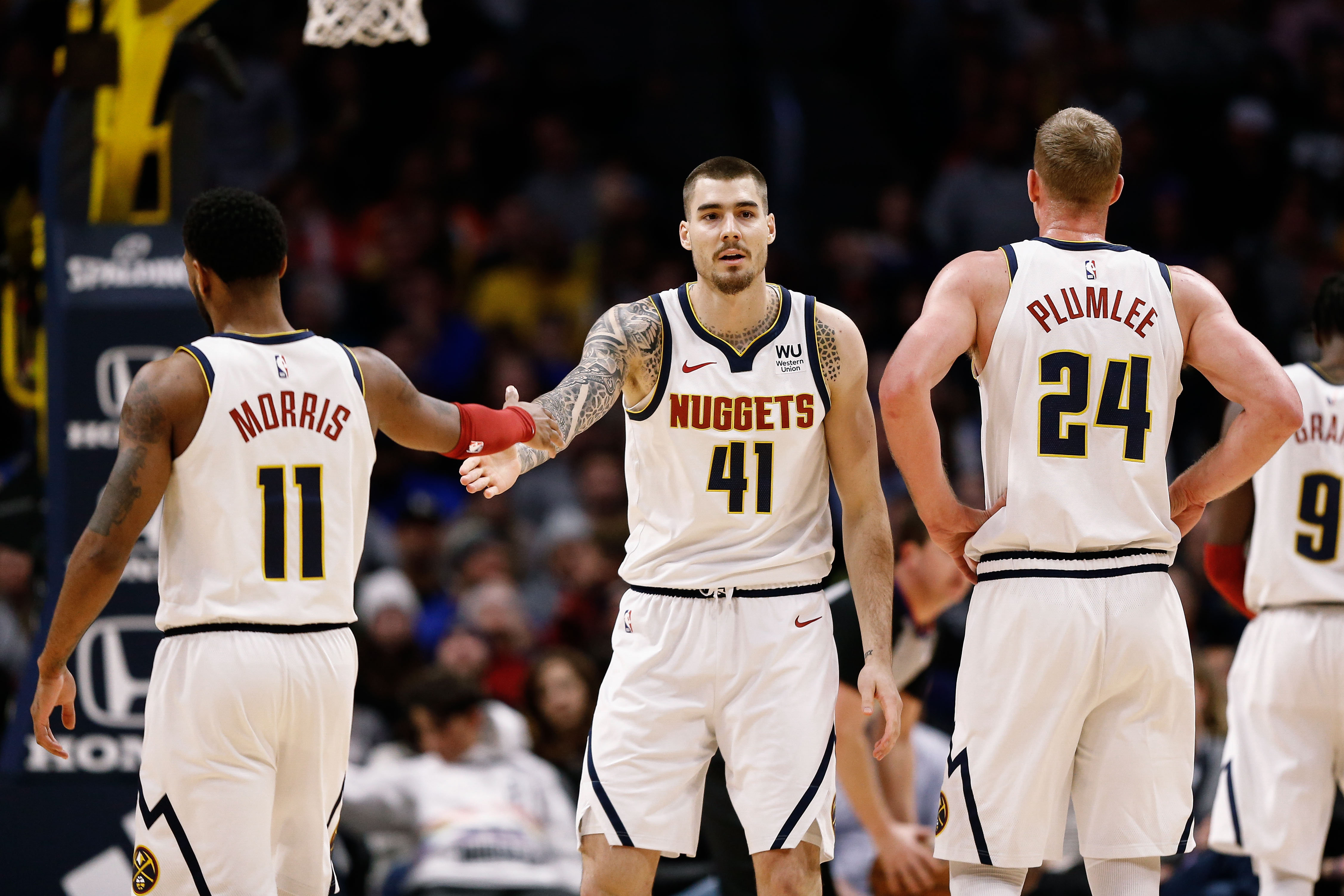 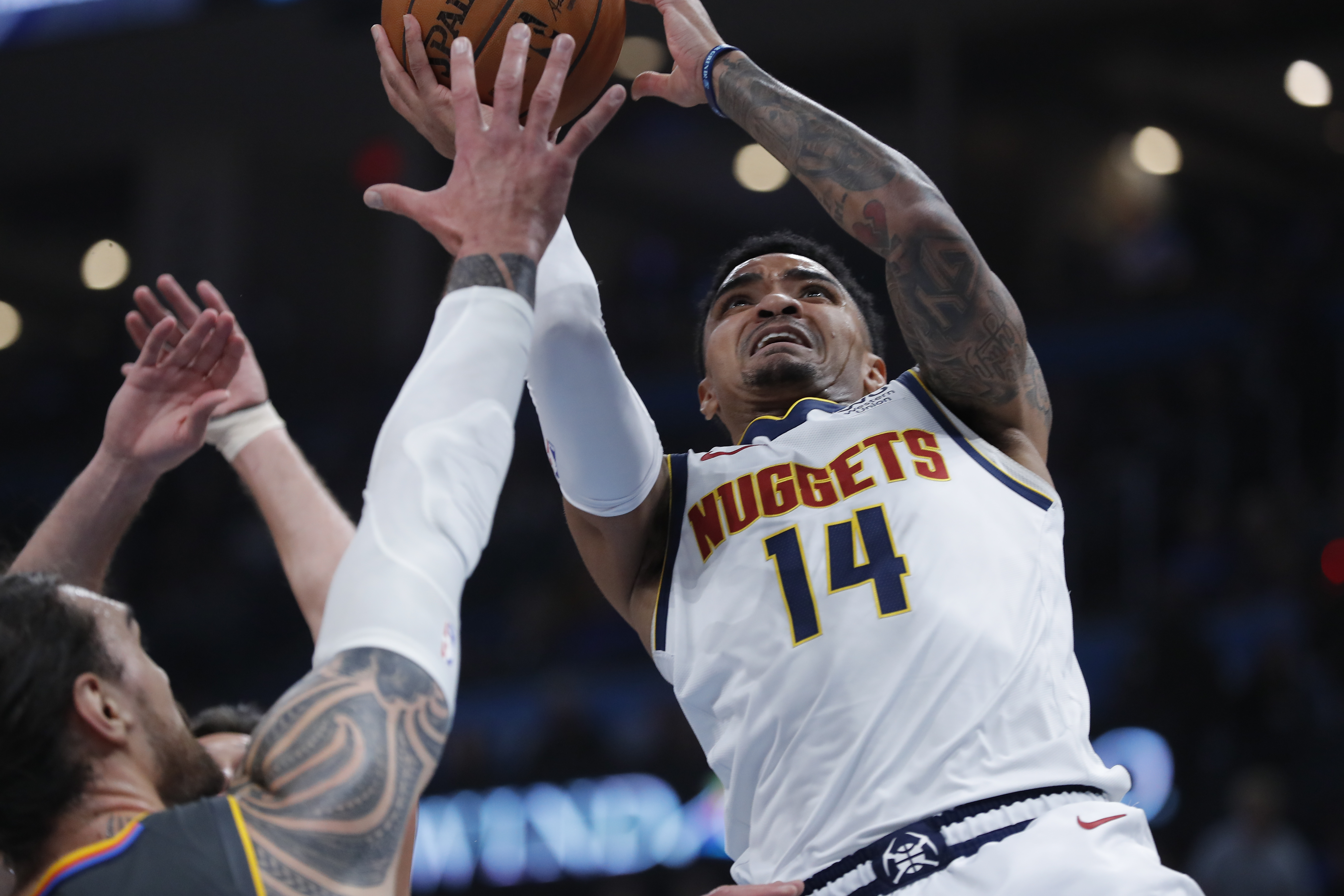