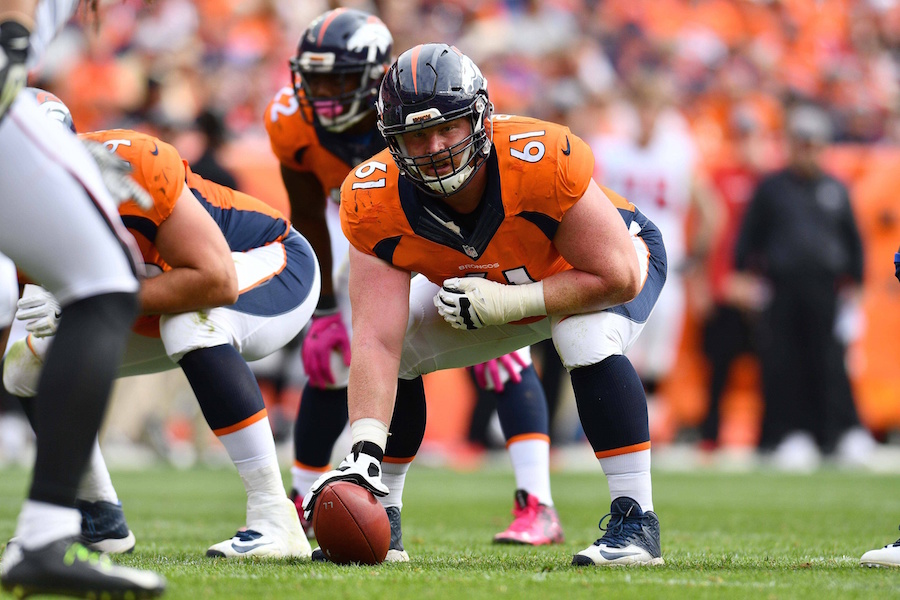 The Denver Broncos are set to kick off their preseason on Thursday night against the Chicago Bears, with the quarterback competition between Trevor Siemian and Paxton Lynch being front and center for what fans and analysts will be watching.

But one thing that won’t be front or center is third-year center Matt Paradis, who continues his recovery from offseason surgery on both hips. Paradis will not play against the Bears, which has Danny Williams and Ryan Edwards wondering if there will be a truly fair evaluation of Thursday’s starter, Trevor Siemian.

Paradis has been the one constant, and often the lone positive, on the Broncos offensive line over the past two seasons. He was the starting center for all 14 of Siemian’s starts last season, and for Lynch’s two.

The Broncos know what they have in Paradis, but will playing with an unfamiliar face (or rear end) delivering the ball change the grading curve?

Danny and Ryan debate in the podcast below.

Catch Danny Williams and Ryan Edwards every weekday from 9a-11a on Mile High Sports AM 1340 | FM 104.7 or stream live any time for the best local coverage of Colorado sports from Denver’s biggest sports talk lineup.