With the resumption of the NBA season rapidly approaching, the Denver Nuggets are getting their roster in order before departing for Orlando to chase what could be their very first NBA title as a franchise.

Their first order of business was converting guard P.J. Dozier to a full-time NBA contract, which Denver did on Wednesday a league source confirmed to Mile High Sports. Shams Charania of The Athletic was first to report the news.

Another source within the Nuggets organization noted that Denver always had hopes of signing Dozier to a full-time NBA deal towards the end of the season which would keep him on the full-time roster beyond this season while also making him eligible for the postseason.

There was no immediate specificity on the length or value of Dozier’s new NBA contract, but Nick Kosmider of The Athletic is reporting that it is going to be a multi-year contract which will make Dozier a part of Denver’s vision of the future.

Dozier was one of the most productive players in the G-League this season as he averaged 21.2 points, 7.7 rebounds, and 7.3 assists per game over 18 total games. He also grabbed 1.6 steals per contest while shooting 33% on 5.2 three-point attempts per game. Dozier’s shooting efficiency from deep is nothing astounding, but his willingness to fire away from distance is an important aspect of his development. If he can become a threat from the three-point arc, his shake as a creator and finishing ability would shine even brighter.

At the NBA level, Dozier played 21 games for the Nuggets this season and is averaged 4.1 points, 1.4 rebounds and 1.4 assists per game. He showed a great feel as a creator in the pick and roll, an ability to use his length to be disruptive on the defensive end of the floor, and a strong connection off the court with the rest of the Nuggets roster.

There is no clear role for Dozier in the Nuggets playoff rotation, but he will provide depth at multiple positions. Dozier can act as Denver’s third point guard in case one of Jamal Murray or Monte Morris either test positive for COVID-19 or get hurt. Dozier can also fill in at shooting guard which gives him viability as Denver’s fifth guard on their roster. Lastly, being that Dozier is 6-foot-6 with a near 7-foot wingspan, he can also slide in on the wing to provide more ball handling and defensive impact in small-ball lineups.

If you don’t want to take my word for it, I will just let Nuggets head coach Michael Malone as well as Monte Morris make my point for me.

“I told him back when we had him that he is destroying the G-League,” Malone stated prior to the suspension of the season. “I don’t know what else P.J. can do in the G-League. He goes down there and puts up big numbers every night, has an unbelievable attitude, and a great work ethic so I was not surprised by anything he did tonight — I mean that sincerely. I believe in P.J. Dozier and he believes in himself. All he needs is an opportunity.”

“This is his opportunity to show the world that he is supposed to be at this level,” Morris explained. “He is not a G-League player; we all know that. We know that he is a great player, a great point guard, and he is an NBA player.” 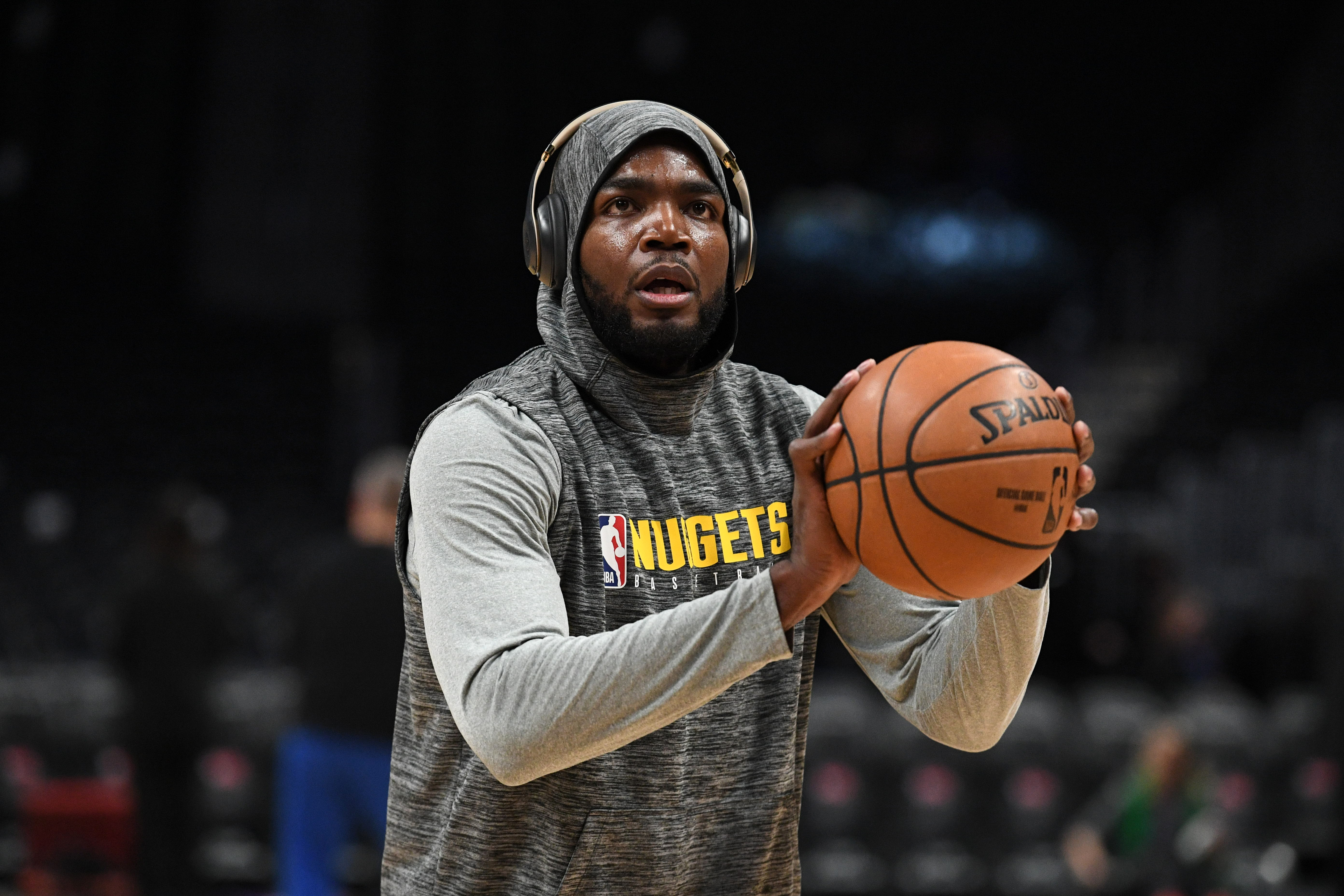