***This story was originally published on DenverSportsBetting.com***

The 2019 NFL regular season has come and gone, and now it is time to start the big dance.

The NFL postseason begins this weekend with four games this Wild Card weekend.

Denver Sports Betting is here to preview Saturday’s matchups to help you stay informed with what’s going on in the world of sports gambling.

First up, the Buffalo Bills will travel to Houston for a showdown with the Texans. Kickoff for this game is set for 2:35 MST.

The Texans opened up as three-point favorites, but the number has since dipped a half-point to Houston -2.5. According to the Action Network, 52% of the public money is funneling towards the Texans.

Buffalo has been strong on the road ATS this season, posting a 6-1-1 record. Houston has struggled ATS when favored, owning a 1-5-1 record.

Both squads finished the 2019 season with a 10-6 record, although the Texans claimed the AFC South crown while the Bills wound up with a wild card spot.

The Texans returned to the playoffs this season baked by stellar offensive play from quarterback Deshaun Watson and wide receiver DeAndre Hopkins. Together, the tandem propelled Houston to 10 wins, but outside of the duo, the Texans offense was relatively average in the regular season.

Houston averaged 362 yards of offense per game during the regular season and 23.6 points per game, which ranked 13th and 14th respectively around the NFL this season.

The Texans offense is not a cause for concern, but the Bills defense certainly is.

Buffalo struggled to score points in 2019, averaging just 19.6 points per game. Despite their struggles on offense, the Bills defense thrived this season, and was one of the top units in the league.

That said, what is most important is Buffalo’s ability to generate turnovers. Buffalo forced 23 turnovers in 2019, which ranked within the top-10 of the NFL.

The Bills’ defense is a force to be reckoned with and can cause problems for Watson and company.

That said, the Texans will get a boost on defense as they are set to welcome J.J. Watt back to the field after a pectoral injury forced him to the injury reserved list. Watt will be limited, but he is the heart and soul of the Texans team, and his return is significant for Houston.

The over/under is set at 43.5, with 56% of public money funneling towards the under. This is a very compelling game, and it will probably be a low scoring one considering Buffalo’s struggles on offense, but also because of their stout defense.

The next game on the slate is the New England Patriots versus the Tennessee Titans. Kickoff for this game is set for 6:15 MST.

The Patriots will start their title defense with a home game versus the Titians on Wild Card weekend. New England opened as five-point favorites, and that number has not changed. The public is rolling with New England as 54% of bets are coming in on the Patriots -5.

New England capped off the regular season with a surprising loss to the Miami Dolphins at home and suffered two losses at home in their final three regular-season games. The Patriots’ struggles at the end of the season cost them a first-round bye, which is why they are playing in the Wild Card round for the first time in a decade.

The Patriots have been red hot in the postseason the last few years, winning eight of their previous nine playoff contests. The one loss came against the Philadelphia Eagles in Super Bowl LII.

That said, many have been quick to denounce the Patriots this season, given their poor play on offense. While New England has struggled to score, their defense was the best in the NFL this season, holding opponents to under 15 points per game on average.

Cornerback Stephon Gilmore joined New Orleans Saints receiver Michael Thomas as the only two players to be unanimous All-Pro selections this season. Gilmore is just one of the many talented players the Patriots have to work with on defense, which will be a doozy for Tennesse to handle.

Titans quarterback Ryan Tannehill provided the team with a spark after taking over for Marcus Mariota as the team’s starter. Tannehill racked up 2,742 passing yards, and 22 touchdowns throughout 12 games played this season.

Tannehill has been sharp for the Titans, but the Patriot’s defense is sure to cause a ruckus for him on the field. Aside from Tannehill, the Titans have two reliable offensive weapons in running back Derrick Henry and wide receiver A.J. Brown.

Henry was the NFL’s leading rusher in 2019, compiling 1,540 yards to elevate the Titans run game to the third-best unit in the NFL. Brown led NFL rookies in receiving yards with 1,051 and is a deep threat that can stretch the field.

While the Patriots may have the best defense in the NFL, the Titans unit is not one to be taken lightly, and should have a big day against what has been a weak Patriots offense this season. Tennessee allowed an average of 20.7 points per game during the regular season.

Tennessee went 8-7-1 ATS during the regular season; however, the Titans are 5-3 ATS HM/AW. When favored this season, New England is 9-7 ATS.

The over/under for this game opened at 44 but has since spiked to 45, with 52% of the public backing the over.

Listening to national sports talk radio, many people seem to be down on the Patriots this season and believe the Titans will cover the spread and have a legitimate chance to take down the evil empire in their own building.

Tom Brady has fought off father time for years now, and many believe that his stretch of dominance is coming to an end. That said, many have doubted the Patriot’s abilities in the past, and they have proved people wrong countless times over their near two-decade run of dominance.

Want to educate yourself before placing a bet? Check out the Denver sports betting guide. 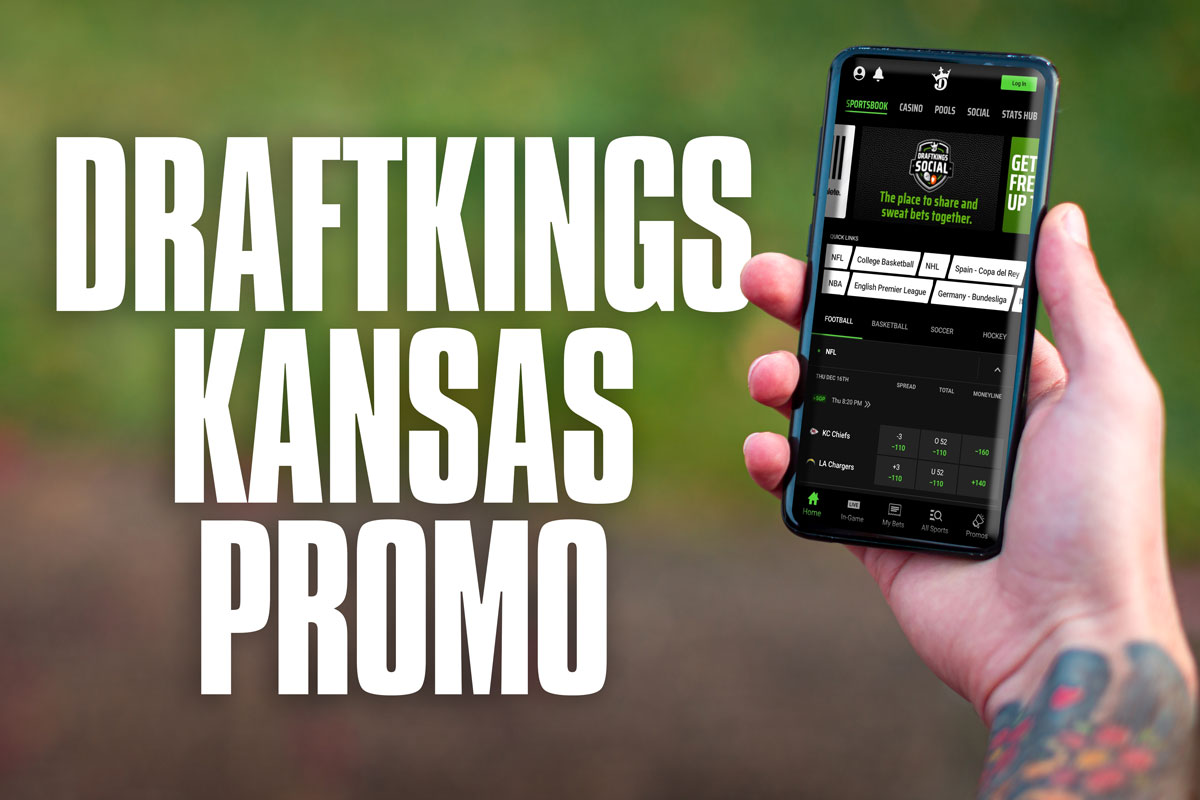 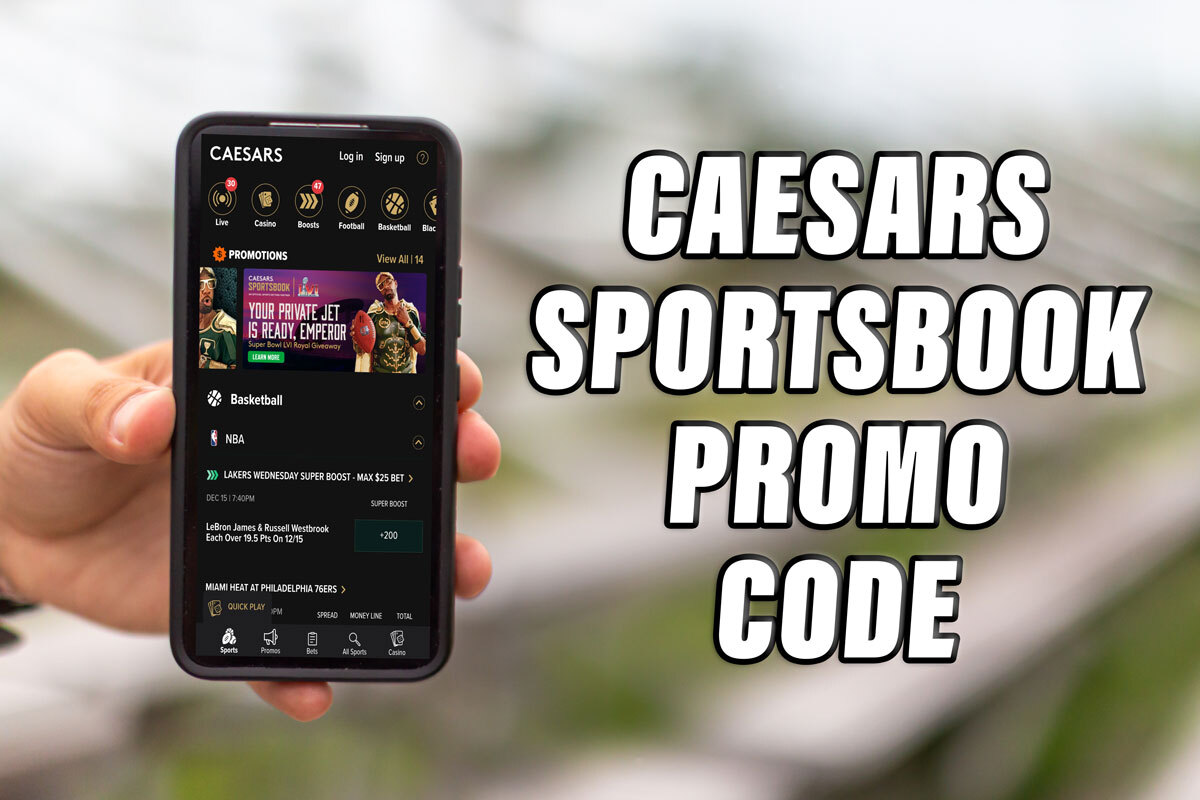 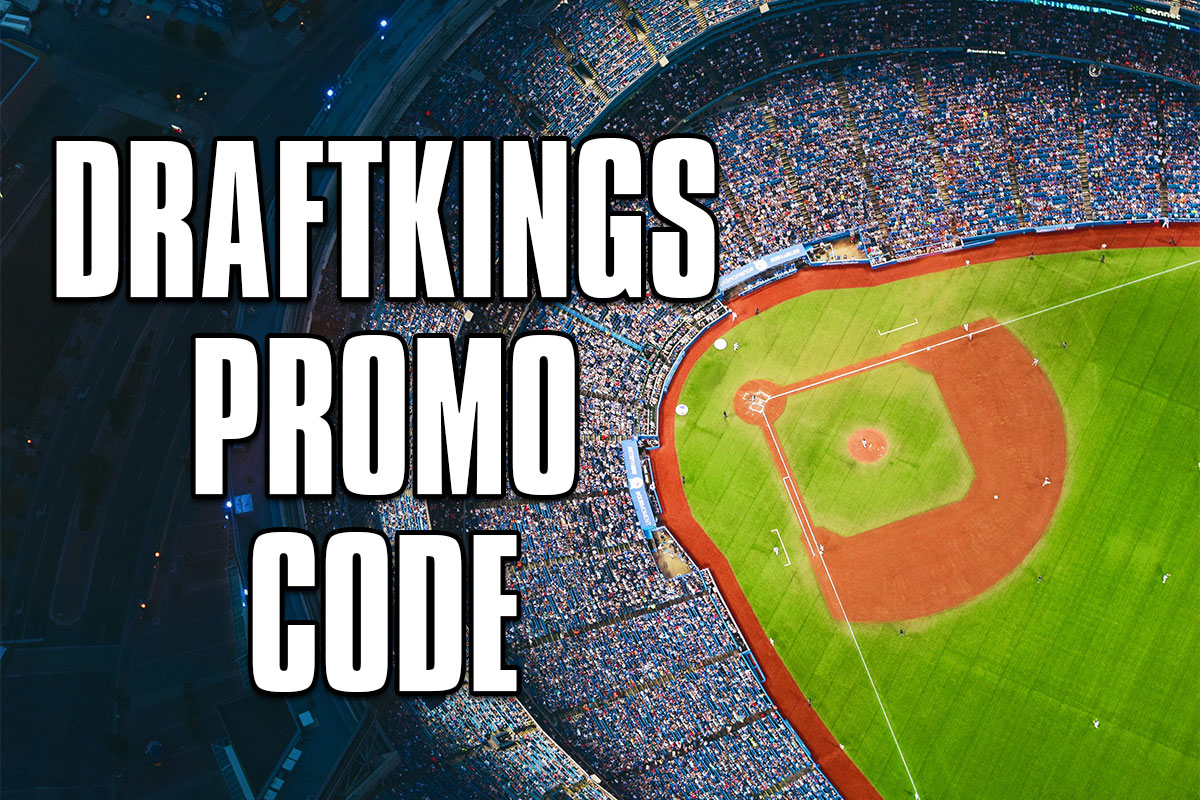