The Nuggets (41-19) will look to autonomously take advantage of a 13-win Golden State Warriors team at home with tip-off set for 7 p.m. MST.

After winning three championships in a four-year span, the Warriors have regressed to bottom of the Western Conference standings.

The Nuggets initially opened as 15 point home favorites, but that number has since spiked to Denver -16, per the Action Network.  Despite being heavy favorites, the public is backing the Warriors ATS with 66% of public money heading towards the dubs.

The Nuggets are coming off of a massive win against the defending NBA Champion Toronto Raptors Sunday. Denver has been playing well as late, winning seven of its last 10 games.

The same can’t be said for the Warriors who are 1-9 in their last 10 games, including a 124-110 loss to the Washington Wizards at home on Sunday.

The over has hit in two of Denver’s last three games, while the under has hit in four of Golden State’s last five contests.

Denver will look to exploit Warrior’s weak defense from the get-go. The Warriors own a defensive rating of 112.7, which is one of the worst ratings in the NBA this season.

Additionally, Golden State has struggled with allowing points off of turnovers. The Warriors allow an average of 18.1 points per game off of turnovers, which is the second-highest mark in the West.

The Nuggets offense, in particular Jamal Murray, Will Barton and Nikola Jokic should thrive against Golden State’s defense.

With Draymond Green out due to injury, the Warriors will be thin on defense, so Murray and Barton should be able to open up the court, which will allow Jokic to stretch the floor.

Chasson Randle – expected to be available

Make sure to check back to Denver Sports Betting for all the news on the Nuggets and all your favorite Denver-based teams. We will also keep you up to date on the latest in sports betting coming to Colorado. 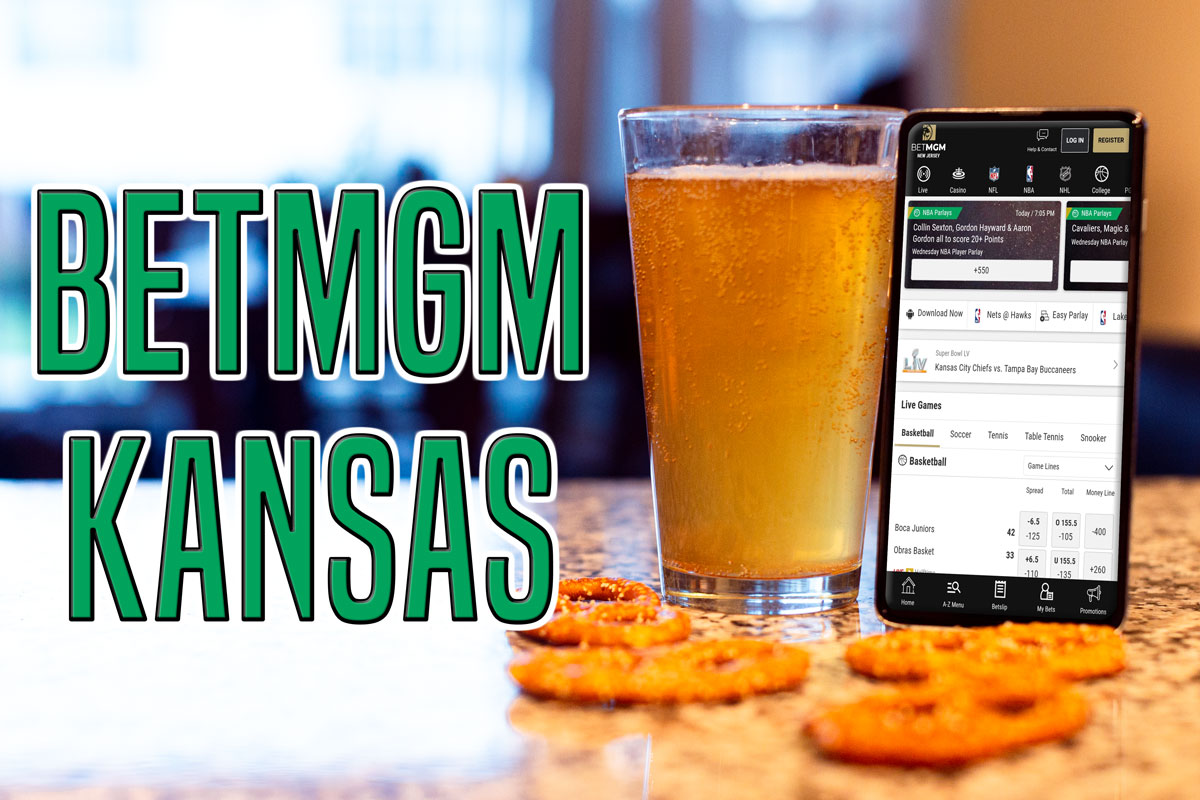 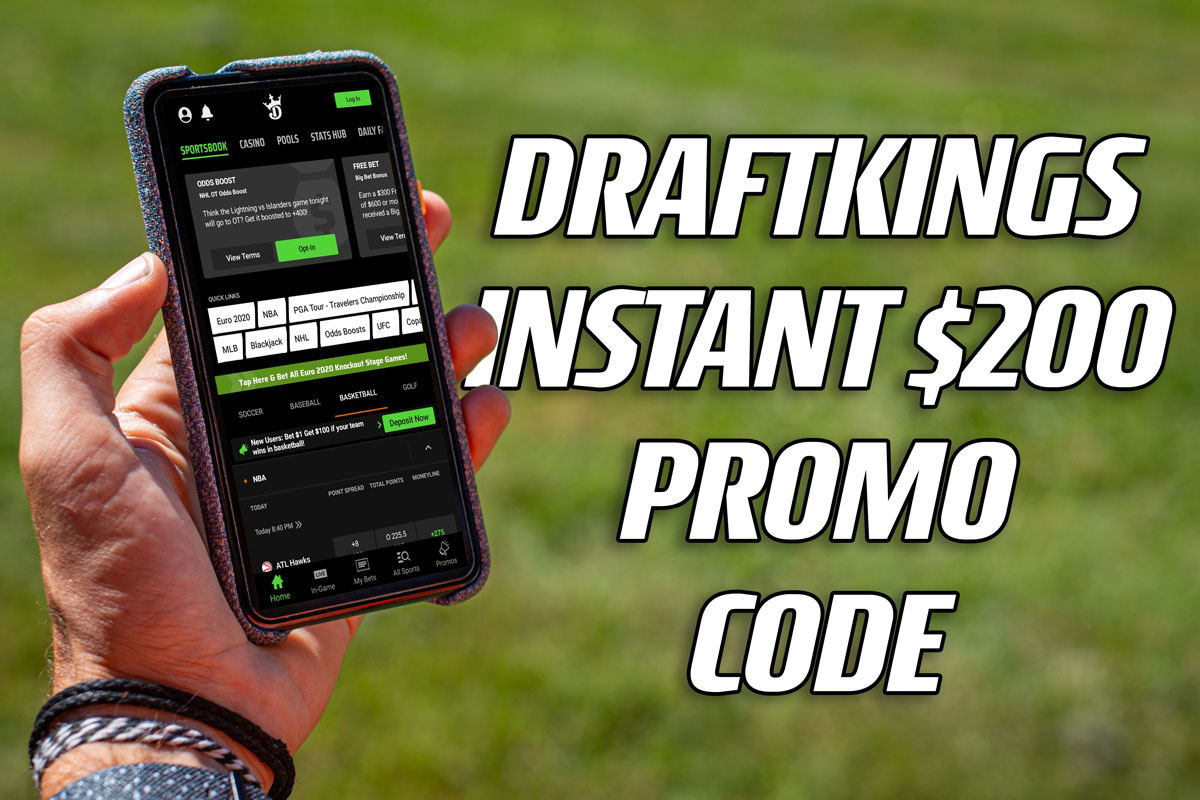