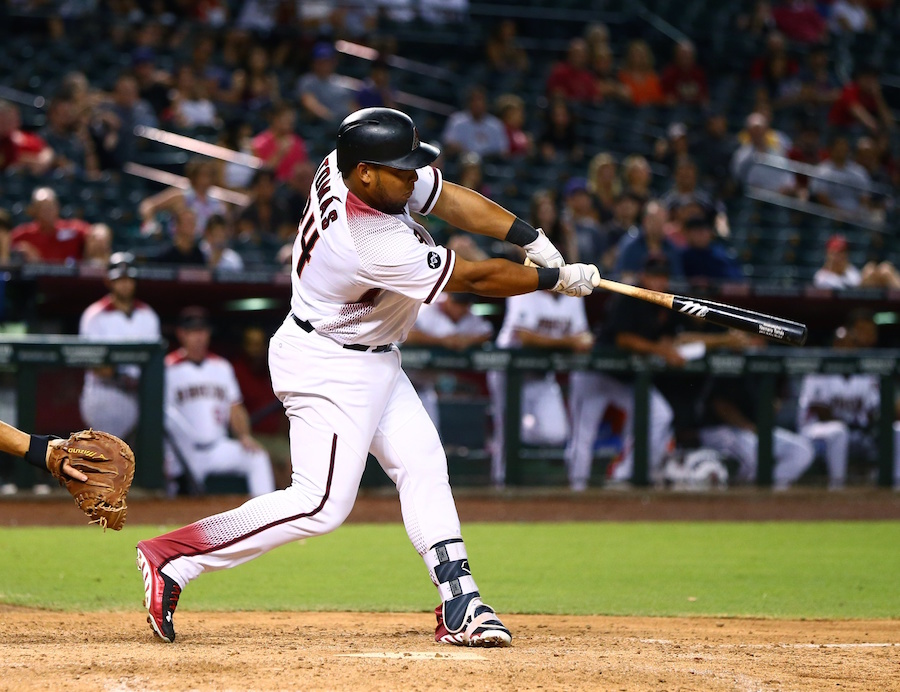 For a span of two and half innings, it appeared the Colorado Rockies were done playing down to the level of their competition. The, the bottom of the sixth inning (and the seventh inning) happened in Arizona.

Tyler Anderson was hit uncharacteristically hard Monday night, allowing six runs (five earned) in 4.1 innings pitched, but the Rockies were able to post three consecutive innings with three runs scored – the fourth, fifth and sixth – to chase Shelby Miller and Edwin Escobar and take a 9-6 lead over last-place Arizona. In the bottom of the sixth, however, Jordan Lyles surrendered a grand slam to Yasmany Tomas that proved to be the difference in the game. Solo shots by Mitch Haniger and Brandon Drury in the bottom of the seventh put the game out of reach.

D.J. LeMahieu had another solid night, going 2-for-4 and raising his average to .345. He trails Washington’s Daniel Murphy for the NL lead in batting average by .002 points. LeMahieu has now reached base in 29 consecutive games.