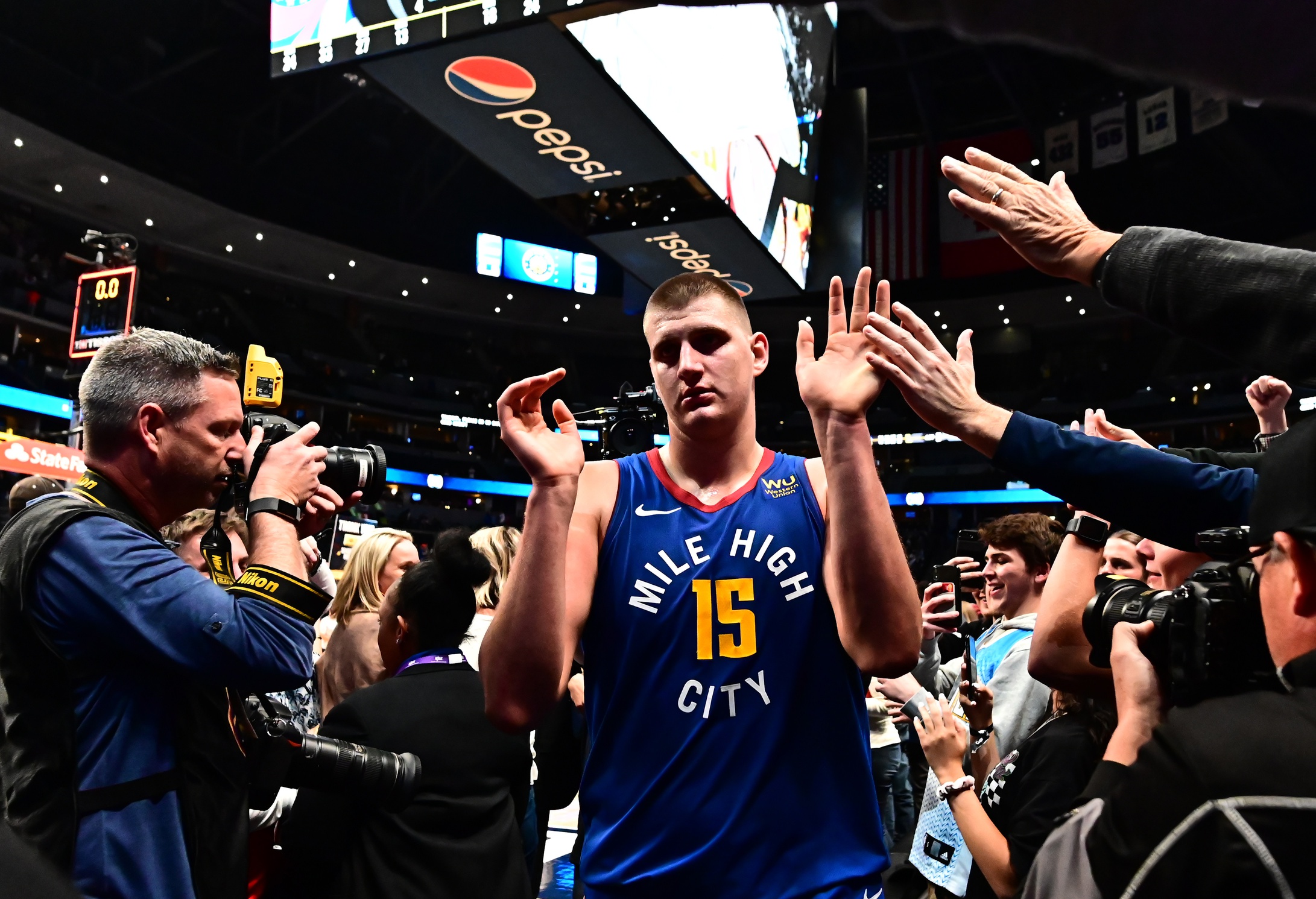 For two straight games, the Denver Nuggets haven’t played all that well.

For two straight games, the Denver Nuggets have emerged victorious.

On Friday night, the Nuggets looked as bad – call it disinterested – as they possibly could for three quarters against the Philadelphia 76ers. And then somehow, they overcame the largest fourth quarter deficit in franchise history to win.

On Sunday afternoon in Minnesota, the opposite was true. Denver played well enough to carry a 10-point lead into the fourth quarter. And then they went ice cold, finishing the game’s final 6:43 without scoring a single point. Minnesota went to the foul line 14 times in the fourth and went in a 16-0 run. Sitting at a 90-90 tie, to overtime they went.

Both games had one thing – one big thing – in common: Nikola Jokic hit the game winning shot.

Against Philly, Jokic was not good – up until the point at which he was required to go win the game. Then he was great. He hit a high arching jumper from the elbow with 2 seconds remaining to sink the Sixers.

Against Minnesota as the clock wound down in overtime, Michael Malone ordered an isolation play to his best player. Again, Jokic drilled a one-legged fade away with 2.4 seconds left, delivering the dagger for a second-straight game.

If there ever was a question about which Nugget is getting the ball with a chance to win, which Nugget gets the rock when it matters most, which Nugget wants to take the big shot, it has been answered.

And if there was ever a question as to whether or not Jokic is a bona fide NBA star, that’s been answered as well. Previously, Jokic had the stats – unprecedented numbers with regard to triple doubles for a big man – he had the official First Team All-NBA designation, he even had the moodiness that so often accompanies sports’ most elite. Still, he’s such an unorthodox player, there are plenty still holding out, not quite ready to dub him a star.

But now that he appears to be The Man when the game is on the line, isn’t it fair to say the final box has been checked?

What else can Jokic possibly do?

Jokic is at a point in his career where other top centers must get keyed up for him. Joel Embiid doesn’t like playing against the gangly Serbian. Karl Anthony Towns had a nice game against Denver, but it was Joker who laughed last – in Towns’ own living room, by the way.

Is Nikola Jokic the best center in the entire NBA?

It’s a claim that’s hard to deny. He doesn’t look like he should be, but leading his team to a 7-2 record (good for second best in the Western Conference), it sure feels like he is.

There’s plenty of basketball left in the 2019-20 season, and the Nuggets must live up to some unprecedented expectations in Denver, but at the moment, Jokic has got to be a front runner for NBA MVP.

It’s rare that a Denver team features the very best player in its respective league, but it’s quite possible that this is the year that Jokic joins the likes of John Elway, Terrell Davis, Joe Sakic, Peyton Manning and Von Miller.

Jokic is that good. And he’s a Nugget.