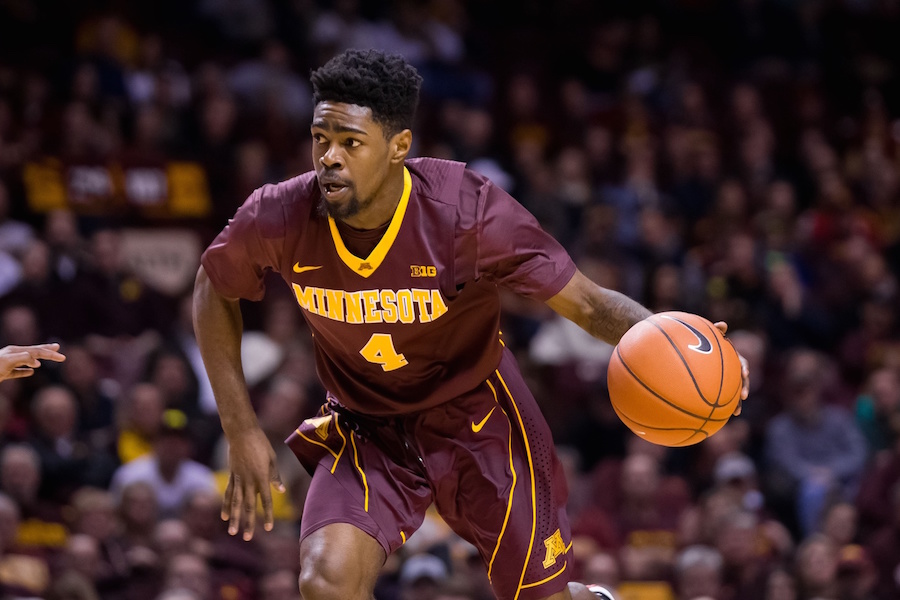 “As we do with any student-athlete that CSU is looking to add to the program, the athletic department and the University does their due diligence,” Eustachy commented. “The group collaborates to evaluate each potential student-athlete so those selected will be a positive impact to both their program and to the University as a whole. With Kevin, we have done the same and, as he is welcomed to campus, we look to continue to help him in his development as a young man.”

Dorsey spent his freshman year at Minnesota, where he played in 26 games off the bench for the Golden Gophers and averaged 6.8 points, 2.3 rebounds, 1.4 assists and 18.2 minutes a game. He had a then-season-high 16 points, three rebounds and three steals against South Dakota State. In Big Ten play, he posted four games of 10 or more points, including a career-best 21 points with four rebounds and one steal at Indiana.

A four-star and top-100 national recruit by ESPN, 247Sports and Rivals.com, Dorsey played his senior year of high school basketball at Clinton Christian (Md.). There, he earned First Team Washington Post All-Met honors after averaging 22.6 points per game and leading the squad to the Capital Beltway Athletic Association league title. Prior to that, he was a Third Team All-Met pick at Paul IV Catholic, helping pace the team to the Washington Catholic Athletic Conference, VISAA Division I and Alhambra Invitational titles in 2014.