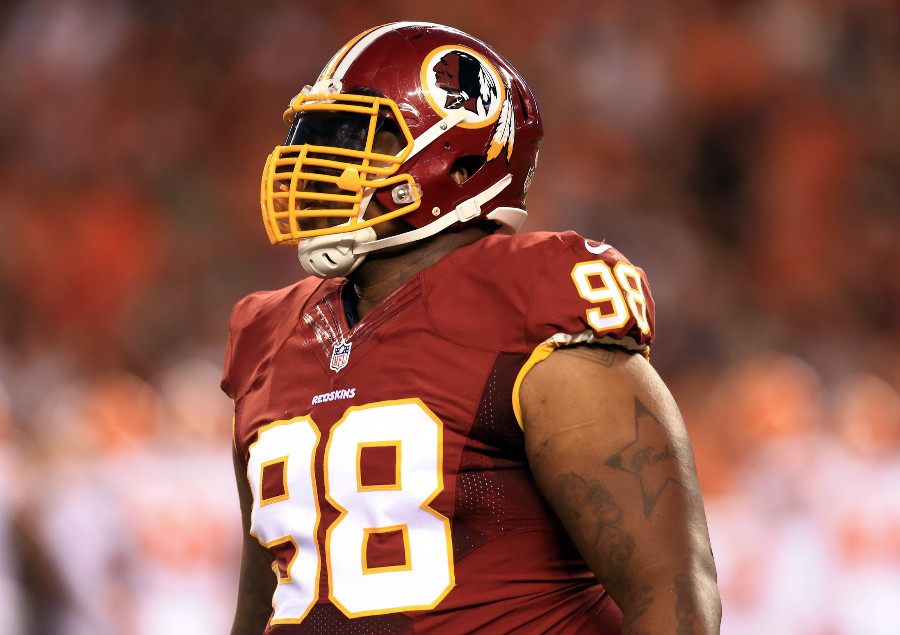 The biggest offseason move the Broncos may have made last year was hiring Wade Phillips as the defensive coordinator. Phillips seemed to bring out the best of every player on defense, so it is hard to say what Terrance “Pot Roast” Knighton would have done in this defense.