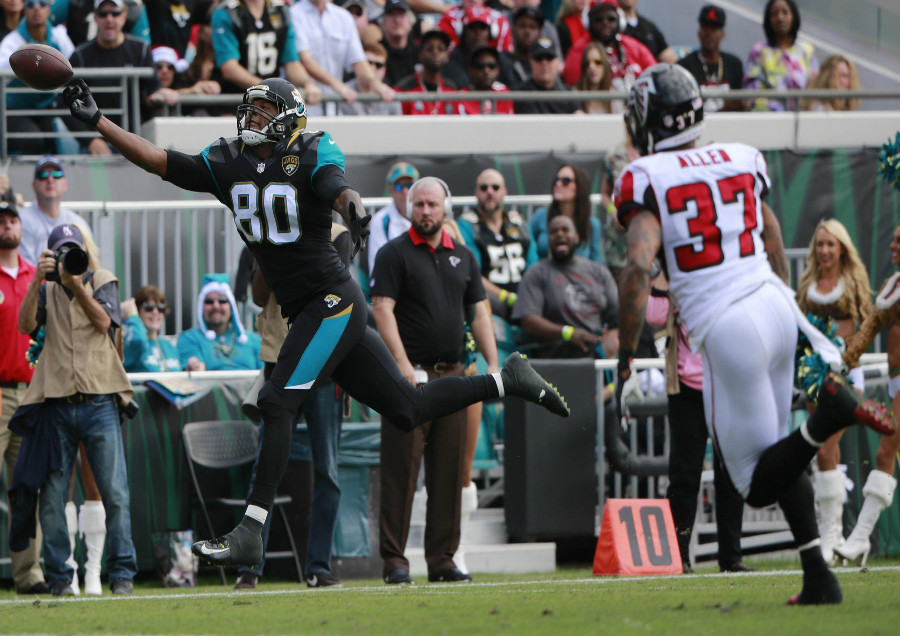 In the first five games of the 2014 season, Julius Thomas looked unstoppable, bringing in nine touchdowns. He looked like a player that couldn’t be guarded and that the Broncos couldn’t let go. From then on, though, his production dropped off considerably — adding only three more touchdowns in the final nine games of the regular season.

The Broncos let him hit free agency without offering him a contract. His talent was nearly unmatched, but his heart and ability to play through pain were major questions.

The Broncos replaced him by committee, with Owen Daniels leading the way. There was a considerable drop off in talent, and Daniels certainly had his highs and lows during the season. Daniels’ two-touchdown performance in the AFC Championship game against the Patriots was a highlight in an otherwise average year.