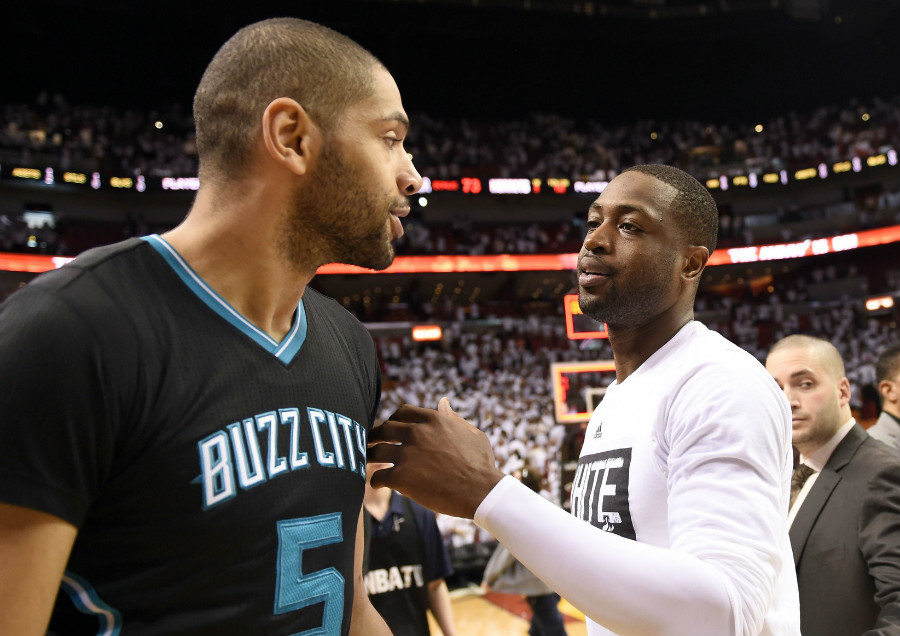 With the “official” start of the NBA’s free agency period just hours away, it’s time to break down five different free agents who may be on the Denver Nuggets’ radar. With the Nuggets having young talent at virtually every position on the floor they will most likely look to free agency to add more veteran leadership.

The biggest gap in the Nuggets roster is the lack of a floor spacing power forward who can guard quicker defenders on the perimeter. Denver could also use another wing in case of the injury bug strikes Danilo Gallinari or Wilson Chandler again, as well as another guy who could protect the rim. While this year’s free agent class is not starter heavy, it is deep with lots of different players who fit the bill.

Before we begin I want to emphasize that anything can happen when it comes to NBA free agency. It is the single most unpredictable NBA event each and ever year, so while these players fit the current needs of the Denver Nuggets, it does not mean they will be in blue and gold come the start of the 2016/17 NBA season.

When it comes to adding in the prototypical stretch-four, there is no better addition than Marvin Williams. This past season Williams had career highs in three-point percentage, 40.2 percent, and three-point shots per game, with 4.7 attempts. The increase in three-point shooting also benefited his game going towards the basket. Williams now attacks closeouts with reckless abandon. He also improved his mid-range game with the addition of a floater.

While the offensive versatility is exactly what the Nuggets need from the power forward position, it is William’s ability to defend down in the low block and out beyond the three-point line that makes the fit seem so simple.

Kenneth Faried‘s largest deficiencies are direct reflections of what causes the Nuggets to struggle so much. Faried not being able to defend from the weak side or on the perimeter makes him public enemy No. 1 to opposing teams, which leads to him getting targeted in the pick and roll to create mismatches. His complete inability to develop a consistent jump shot has crushed the spacing of the Nuggets offense in the half court. Bringing in a playmaking, perimeter-proficient power forward would do wonders cleaning up some of the Nuggets’ largest issues.

Marvin Williams is an unrestricted free agent and will have many suitors looking to add his talents to their rosters. Whether or not the Nuggets would like to take a chance on the floor-spreading veteran power forward is still uncertain, but he will be a guy the Nuggets could make a play for. Whether or not his price becomes too astronomical for the Nuggets own personal preferences will likely be what persuades or dissuades the Nuggets from attempting to sign Marvin Williams.