The Colorado Buffaloes did not have the better team on Wednesday night in Boulder when they took on the USC Trojans. Their seniors did not play up to the competition and their offense was sporadic. In an electrified atmosphere fueled by the pregame activities of the student section, things turned to desperation in what will be another lost season for the Buffs.

USC swept CU on the season with an all-too-easy 75-64 victory.

The Buffs are playing basketball the right way, but that strategy isn’t leading to wins. The Buffaloes have lost three in a row and have a 7-9 PAC-12 record.

Buffaloes coach Tad Boyle has brought recognition to a basketball team that was considered a major program only through its conference affiliation before his arrival. In his eight years at CU, he’s developed legitimate NBA talent, led the team to one conference tournament title and to the NCAA tournament four times.

For the Buffaloes, there won’t be any madness in March this year unless they win the PAC-12 tournament. Their play on the court is what’s maddening, and they can’t even back up their coach’s challenges to the NCAA recruiting system.

Boyle called out USC’s program because the FBI is investigating their recruiting practices (read: whether they’re paying recruits). This included an indictment of one of USC’s assistant coaches.

The Buffs’ record is 1-3 against those two schools this year.

The “right way” Buffaloes are not on a path to basketball wins.

According to recent reports that confirm everyone’s suspicions about college recruiting, the rule-followers make up only one method for recruiting — and it’s probably the method used by most major programs. Cheating is rotting college basketball.

If given the option, I would much rather have my alma mater do things the right way and lose, instead of operating the wrong way with bribes, cover-ups and potential scandals. It brings shame to everyone involved in the school down the road. For as little as school itself seems to matter to college sports, it still matters to me that Colorado has sports programs that are in line with the honor that is expected of students in the classroom.

So I applaud Tad Boyle for doing things the right way, even as I’m disappointed with the results of the last couple of years.

You have to think his principles have major effects when recruiting against people who offer illegal incentives. CU’s best player, McKinley Wright IV, only came to CU because his previous commitment fell through. Wright, a freshman who passed Chauncey Billups’ school record for the most assists in his first year, is the team’s new star. Building around him will be the problem.

When you can’t offer extra benefits, you have to make more commitments to promising players over players who already have developed skills. Attitude issues or inconsistencies in games can derail that promise. That is the plague of this season. The two seniors, George King and Dominique Collier, can’t give their best every night. Everyone else is still developing.

In Boyle’s favor, the attitude issues of years past, with players like Askia Booker, Xavier Johnson and Wesley Gordon, are not present at this time. I think Boyle has learned a lot about team fit in the past couple of years.

The Buffs also lack the leadership of guys like Josh Scott and Derrick White. That’s something that Boyle and his staff need to figure out how to find and develop.

Boyle is the coach CU needs. He’s made the basketball program relevant for an era, not just for a season. If he refuses to compromise on his principles, then he’s at the mercy of governing bodies (the FBI and NCAA) to make changes.

If they don’t make changes, which seems likely, this will always be Boyle’s conundrum. He’s committed to doing things the right way — and universitythat makes winning a bigger challenge. 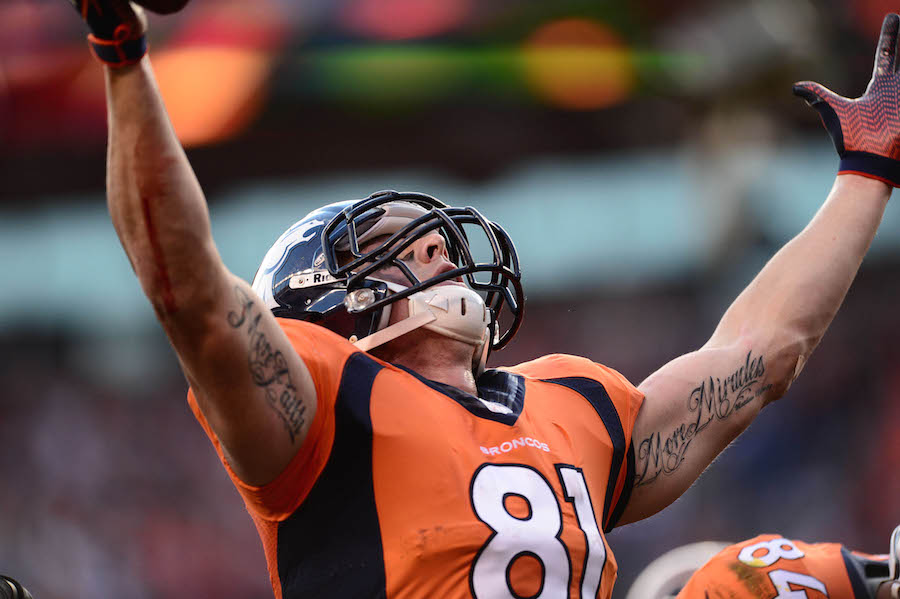 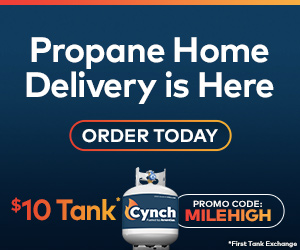 Tad’s Track: On a rainy day at Colorado National, Coach Boyle reflects on his time at CU