According to TMZ, Jackson Belcher was hired for Miller’s Halloween Party in Denver last year. That is where, according to the lawsuit, Kelly “socked [Belcher] in the face while drunk and high.”

The report claims that Kelly “inexplicably grabbed” Belcher and punched him in the nose which caused him to fall into a crowd of other people and then into a railing.

As TMZ reports, Belcher has required four surgeries to fix his broken nose. He has also suffered a head injury, a concussion, and emotional and physical trauma.

Kelly was arrested early the next morning after the party when he allegedly entered a nearby residence, sat down on the couch next to a woman and her small child. The homeowner reportedly hit Kelly repeatedly with a vacuum cleaner hose until Kelly left.

Kelly was released by the Broncos following the incident. 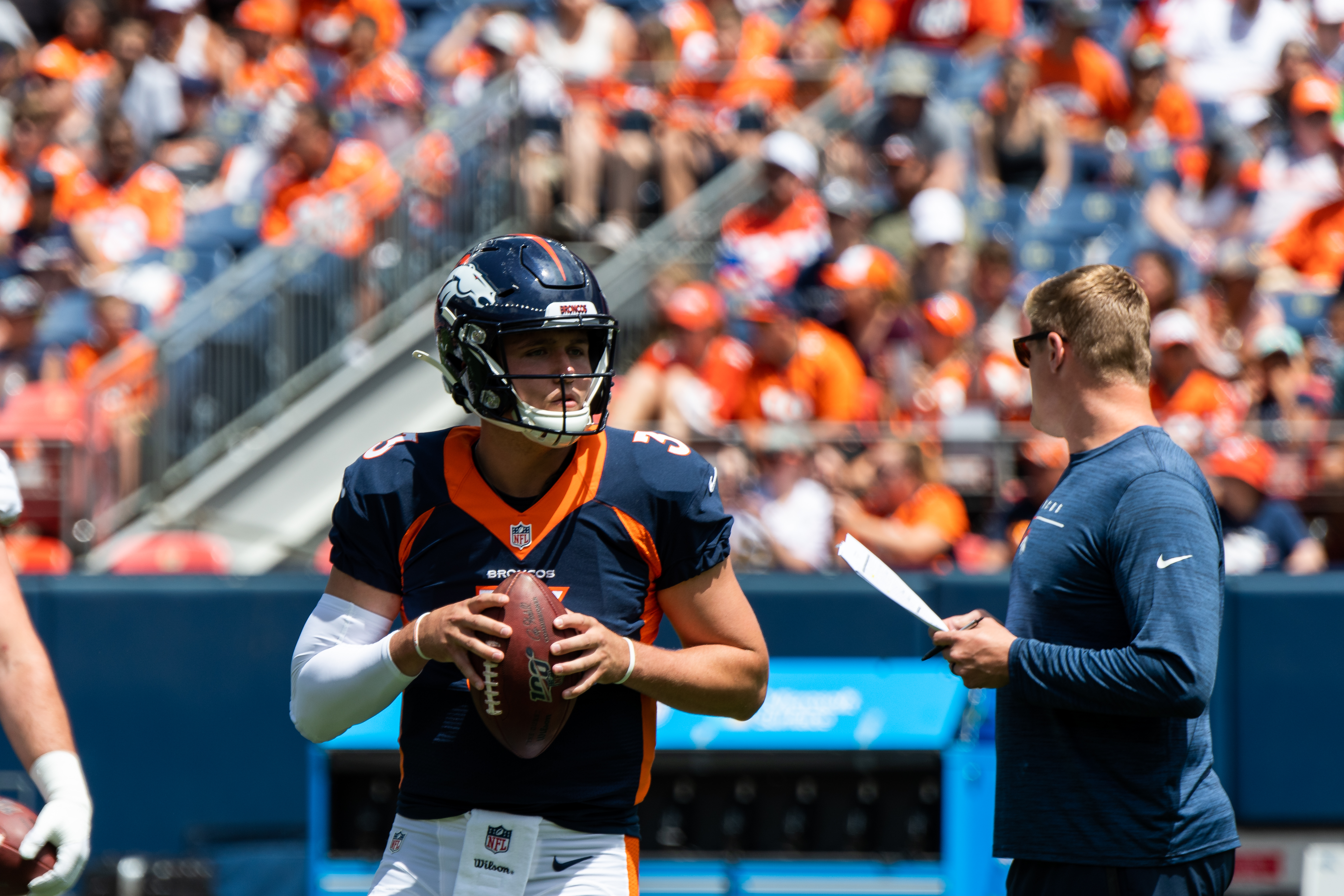 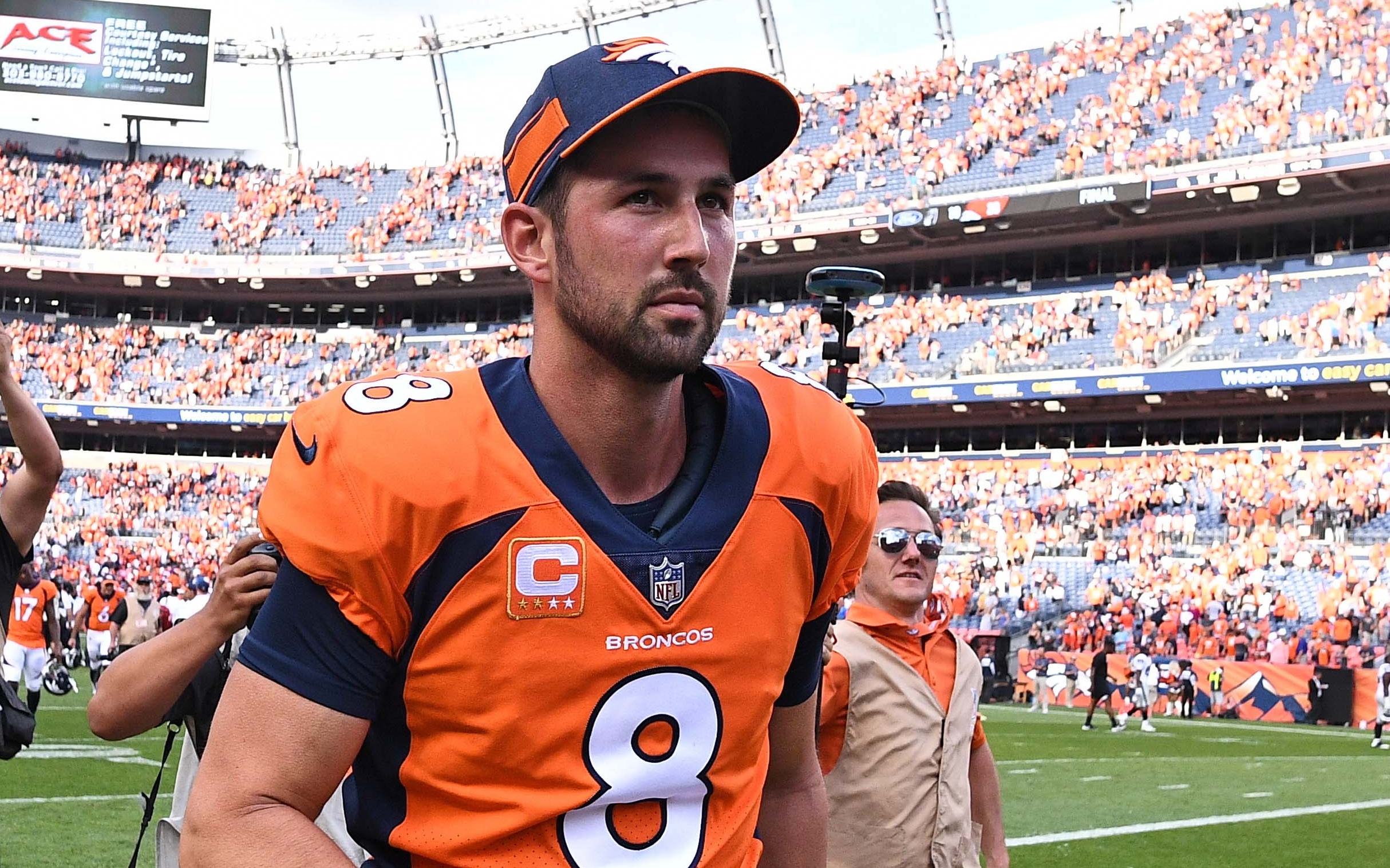