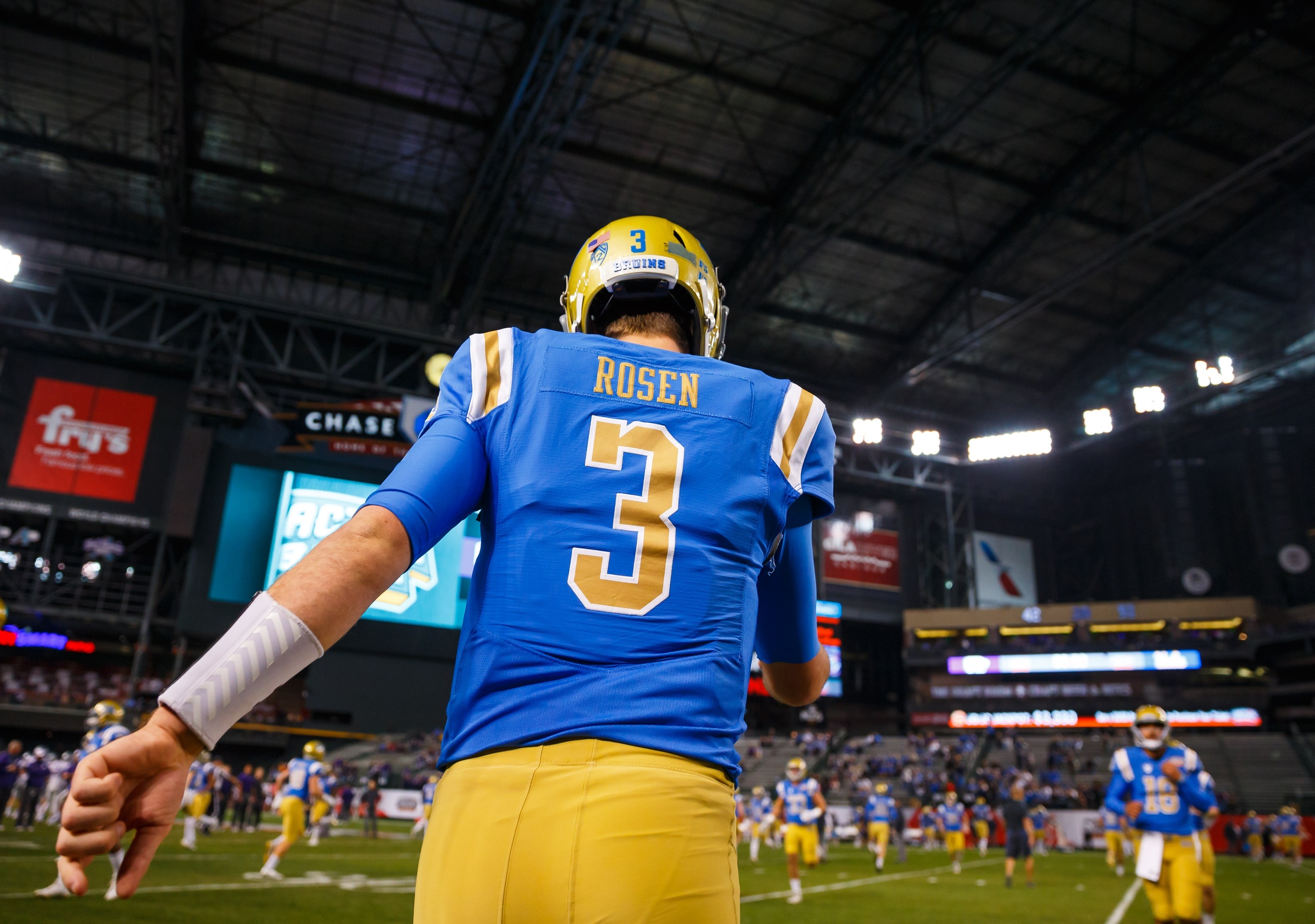 On March 14, the NFL’s official free agency and trading period will commence, the first formal step in the Broncos’ search to find a starting quarterback. If the Broncos decide not to pursue a quarterback in free agency — or are unsuccessful at landing one — the next important event on the calendar is the draft, which will be held on April 26-28. With roughly $26 million available in cap space, the Broncos can solve the quarterback problem by signing Kirk Cousins, but would have to cut ties with important veterans, and that may make it even more difficult to solve the rest of their needs in free agency, such as the issues at wide receiver and offensive line. Whichever way the Broncos decide to go, there undoubtedly will be second-guessing and questioning from those outside the organization.

Former NFL general manager Charley Casserly joined Eric Goodman and Les Shapiro of Mile High Sports AM 1340 | FM 104.7 to discuss the quarterbacks coming out in this year’s draft — and the one he’s the highest on. “To me, [Sam] Darnold is the best guy; he’s got maybe the fewest holes in him,” Casserly said. “I think he’s the most accurate passer, the best decision-maker, and [his ability] to make plays outside the pocket and his intangibles are off the charts from what I understand, so to me he is the best buy in this year’s draft.”

Casserly was asked what he thought the Broncos would do with their No. 5 overall pick in the draft, and he didn’t hesitate. “I think they are going to take a quarterback. They have got to come out of this offseason with a quarterback — that is their number one priority.”  Casserly then explained why he thinks only certain quarterbacks will be available for the taking for the Broncos. “I don’t see Darnold getting to them. I see a scenario where [Josh] Rosen can get to them or Baker Mayfield or Josh Allen — between those three players.”

“I would go Rosen one, Mayfield two, and Josh Allen three.”

It should be noted that Casserly thought signing Cousins would be integral to the Broncos success, if they could manage to pull together the money to make it work. “Cousins would solve a lot of their problems,” Casserly said.

Click here to listen to the full interview with Charley Casserly, including what he had to say about how close the Broncos are to contending again and his relationship with former NFL General Manager Bobby Beathard, or listen to the podcast below.