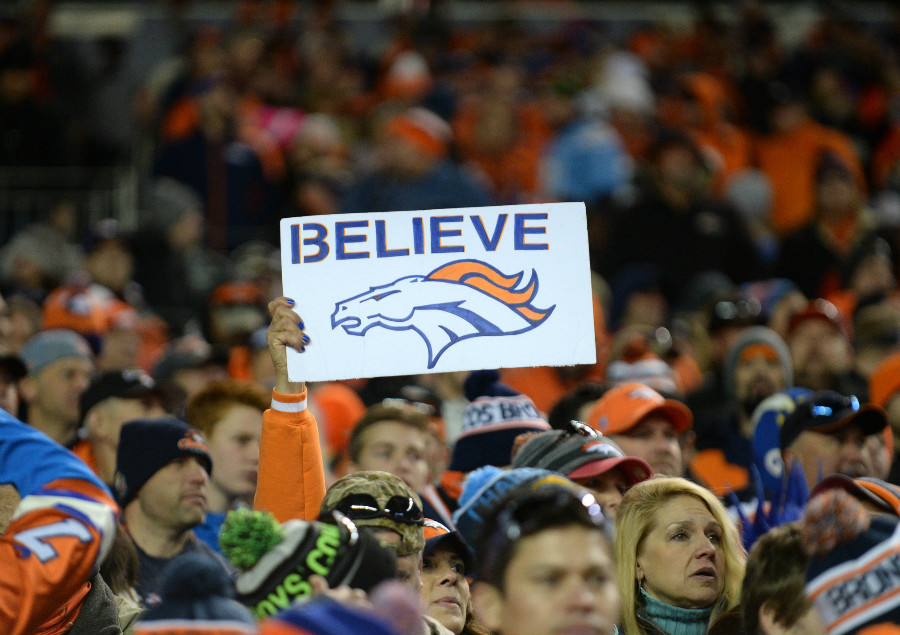 Society has changed, and we are all more health conscious now, leaning towards lean and shredding away the bulk. Green-colored smoothies are taking over for the chocolate malt. Green tea has extracted soda and coffee from our daily regimen. Bacon can even be lean now, and I am supposed to eat something called kale? But with all of this nonsense, we can still be thankful there is football.

NFL football is the last refuge for the big-fella. It is truly the last place a huge man can get patted on the back for being mammoth and not be fat-shamed for it. Every week, roughly 450 of the world’s finest 300-plus-pound athletes pour themselves into nylon and spandex in a futile attempt to look streamlined.

Literally, that is 140,000 lbs of stuff, trying to make it’s way into a 200-pound sack. Why am I thankful for this? Because when I am feeling guilty for round three of turducken and taters, I can look up at my 60-inch TV and consider myself svelte in comparison to that third-round left tackle from Colorado State. Big thanks to the rotund and robust who show it all this Thanksgiving.

Every year I have a sister that brings green bean casserole to Thanksgiving. She brings and prepares this dish just for me. No one else eats much of it, but I think her recipe is a delight. She has me singularly in mind when preparing this, and I appreciate her a great deal for it. That is exactly how I feel with the 33-yard extra point.

Yesterday, in Week 11, little fellas who all too often think they are people, shanked 11 extra points. This is officially a record for missed extra points in one week’s time. 11 points which were assumed to be made by NFL kickers sporting tiny facemasks, were now missed out on due to a slight NFL rule change, and like that holiday casserole so many do not favor, I gobbled it up.

The NFL, which is taken way too seriously, and has way too much money wagered upon, missed out on 11 assumed points, because guys who we struggle in pronouncing their names screwed up the one job they have and practice relentlessly to perform. It was a circus, and I was center stage. Bravo, NFL rules committee, I am thankful.

Unless it’s Cam Newton not getting a roughing call or Chris Harris being flagged for pass interference, everything is mostly a matter of judgment in the NFL. Most NFL fans hate this and believe this is an issue to address and should be cleaned up. Calls should be correct, should be consistent they say, and “fair for everyone.”

And I say DONT RUIN MY GOOD TIME!

Technology has ruined the stat squabble, and we can no longer argue that Ed McCaffrey (55) had more touchdowns than Haven Moses (56). The quick wit of the smart phone has ended all stat-related arguments. Everyone and anyone can access all the stats they want within seconds. All we have to bicker about now is the judgment call, and the NFL is full of them. Keep the game flawed, I say, by keeping the flawed people. Without these wrong calls and misguided flags, I might have to talk to my family about something other than sports; we might have to talk about something serious, and we dont want to do that, do we?

On Thanksgiving Day, three NFL games will be played: Lions versus Vikings and Cowboys versus Redskins, and now a late game featuring the Steelers vs. Colts will follow. This simple schedule, where the Lions and Cowboys are always on, in many ways, is comforting.

So when we have the luxury to watch this in the safety of our homes with our families, to be afforded this luxury, remember why we get to do it.

Before each NFL game, our National Anthem will be sung and a flag will be presented for everyone to honor. I am THANKFUL for this moment, because there are men and women in this country who will not be watching the Lions and Cowboys with their families. Instead, they will be watching our back, watching our boarder, watching our enemy, making certain we are all safe, making certain we can enjoy our football, our friends, our food and our families. For this moment the NFL provides, where we get to honor these individuals, and recognize their sacrifice, I am VERY Thankful.

Have a great Thanksgiving!